‘the future is private,’ declares mark zuckerberg as he opened facebook’s F8 conference. the annual two-day event saw the announcements of many newly released or upcoming 2019 products and features across their platforms, all of which are claimed to focus on privacy. these developments come after a turbulent 2018 for the social media giant as they recover from a huge privacy breach that started the #deletefacebook campaign.

scroll down to see facebook’s new updates and decided for yourself whether the changes go far enough to address their privacy issues. 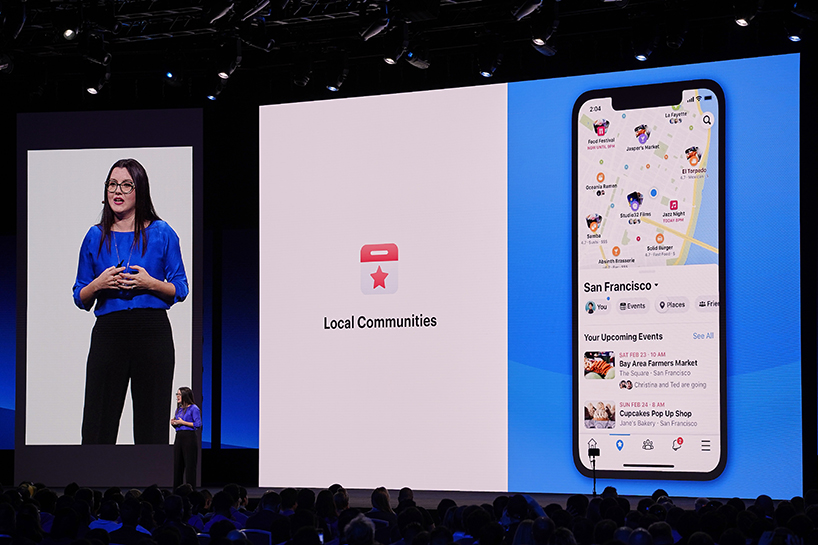 called ‘FB5’, the facebook app has received a fresh, simpler, faster and more immersive redesign where communities are at its center. a groups tab enables a personalized feed and discovery tool with improved recommendations, in the aim of making it easier to participate with meaningful communities. as well, new features have been rolled out to support specific groups. for example, health support groups allow members to post questions without their name appearing. 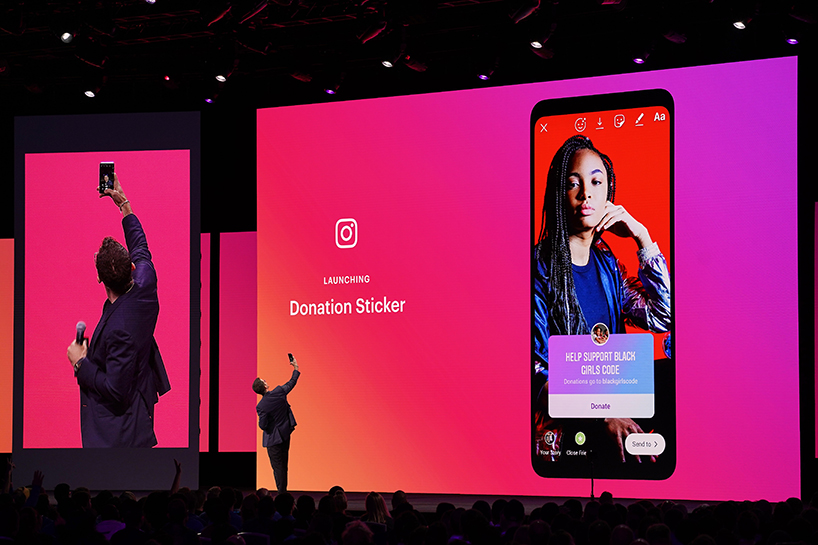 as designboom’s most popular social platform with over 2.2 million followers, instagram is continuing to grow. as a first, users can raise money for a non-profit on the app by simply adding donation stickers in their stories. with this, effects and other interactive stickers have become easier to use thanks to a new camera design. after seeing appealing outfits on your feed, people can also shop directly on the app without having to search for it elsewhere online. 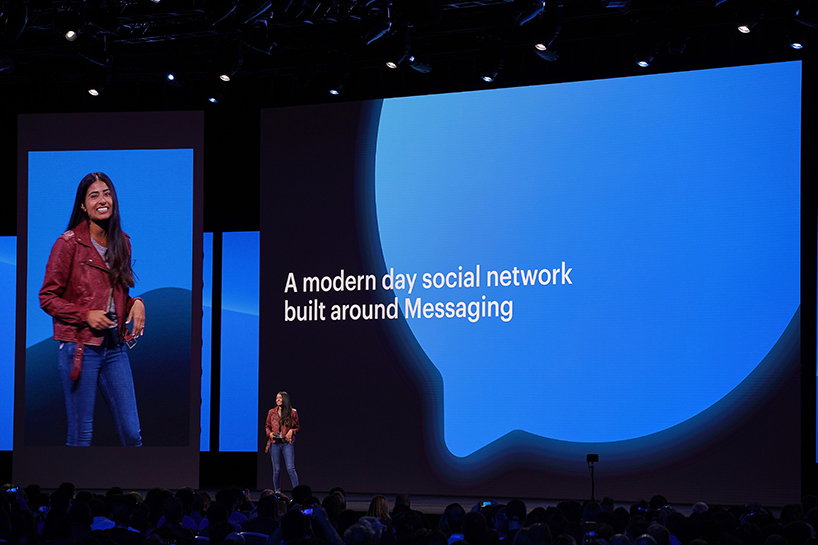 much like the facebook app, messenger has received a faster, lighter and more reliable redesign with the aim to better connect people, businesses and developers. whether messaging or on a video chat, videos from the facebook app can be shared in real time messenger. business can also connect to potential customers with better templates and even have the possibility of arranging appointments directly in messenger conversations. this can all be completed in a desktop app that can be downloaded on windows and macOS. 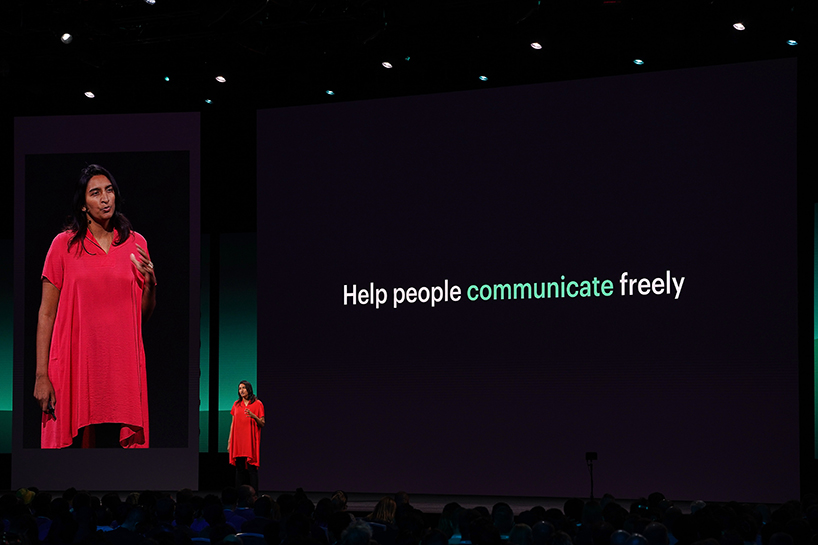 businesses have been better equipped on whatsapp too. with a business catalog tool, companies can showcase their goods much easier when chatting to people. 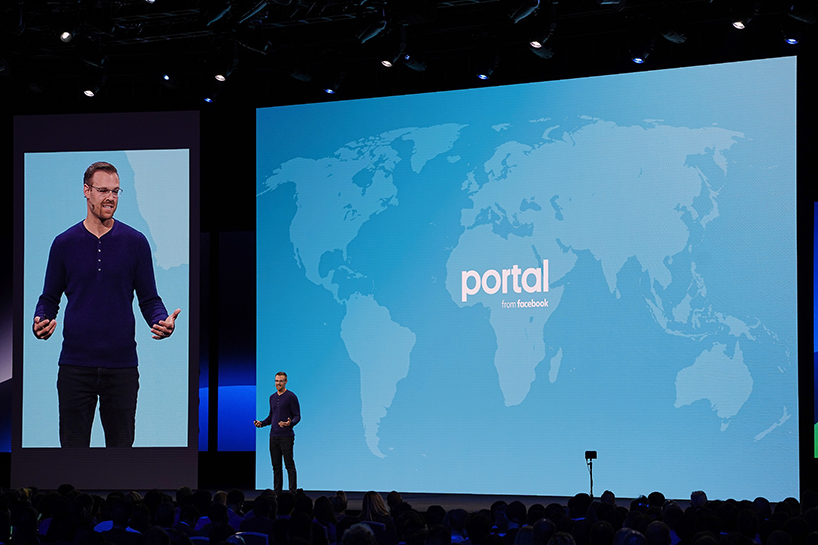 as people interact further in the digital world, AR/VR, most especially portal, highlights how facebook is developing technology around how we naturally interact. their AR experiences are commonplace across facebook, messenger, instagram and portal already. this is set to continue as video calls and stories try and connect more deeply with friends, families and groups. headsets, such as oculus products, are being equipped with more features and alexa skills from amazon to improve their connected experiences. 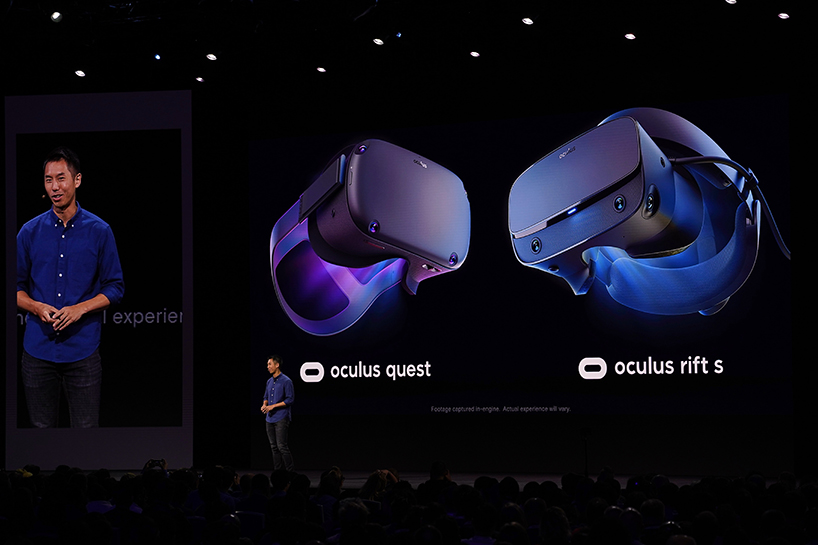