the social media and tech giant facebook, has announced the arrival of several new advertising tools for businesses that will be introduced onto the social media outlet as well as instagram, arriving circa the busy october holiday shopping rush. 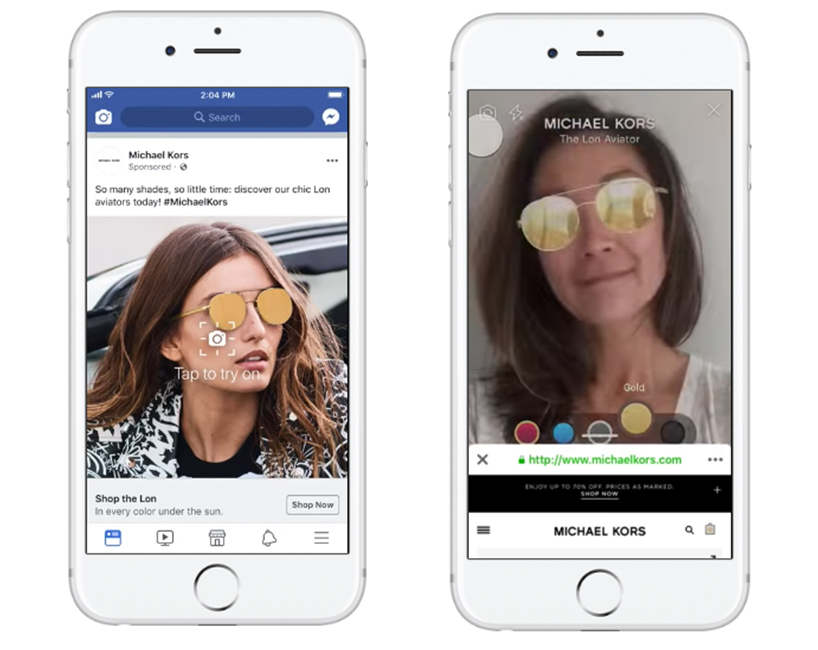 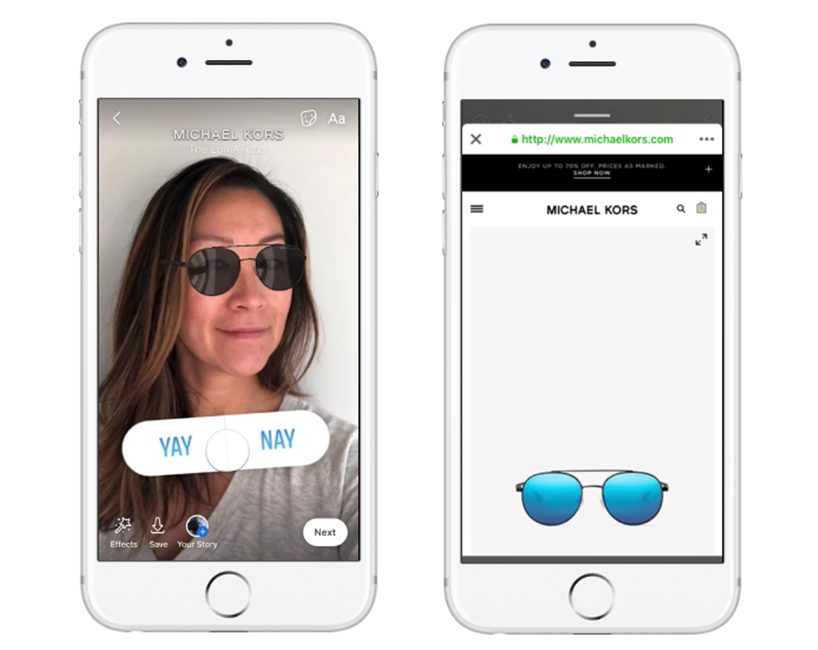 then, utilizing the power of social media, the platform then allows sharing to the community or straight to the store 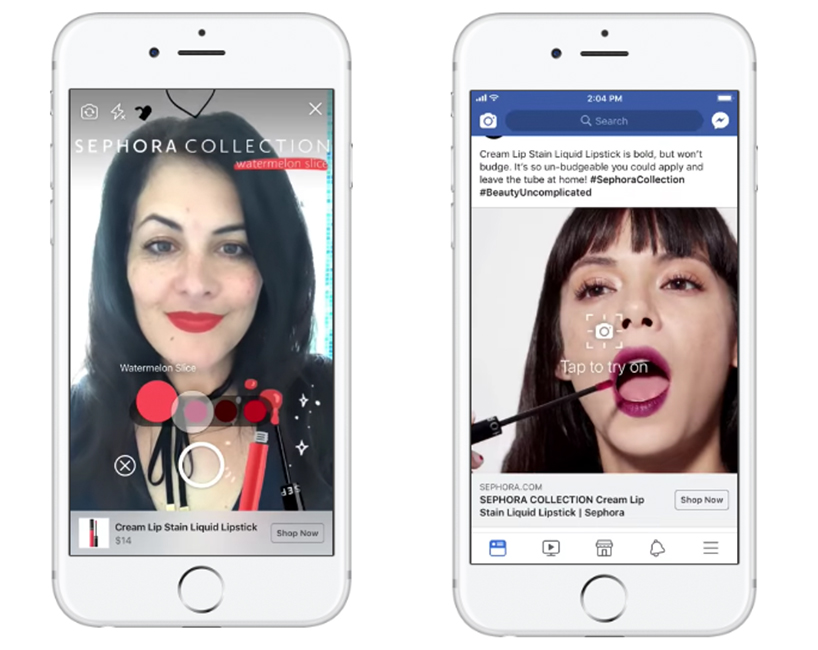 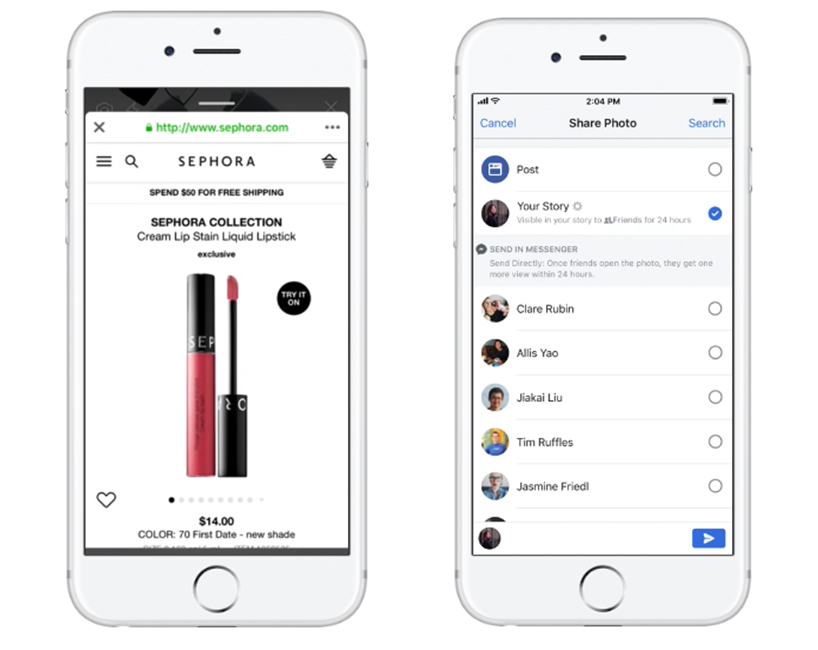 facebook is now a 3-way bridge: from the customer to community, directly to store, and interaction with the brand

first on facebook’s messenger application platform, augmented reality will now make its way to news feed, with a number of businesses testing out the new advertising tool such as michael kors (previously demonstrated), using the tool to in ads allowing people to try on a pair of sunglasses and then decide to purchase based on their experience. 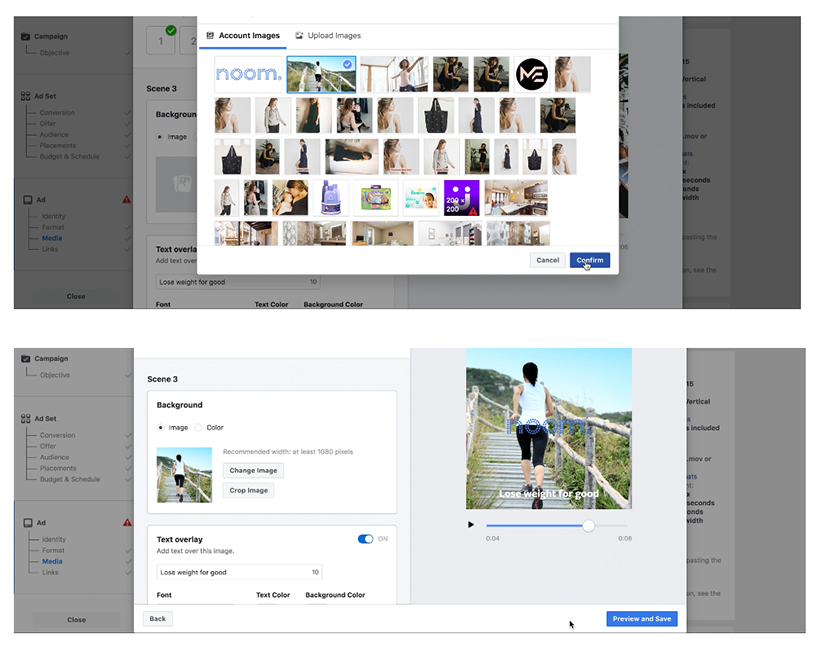 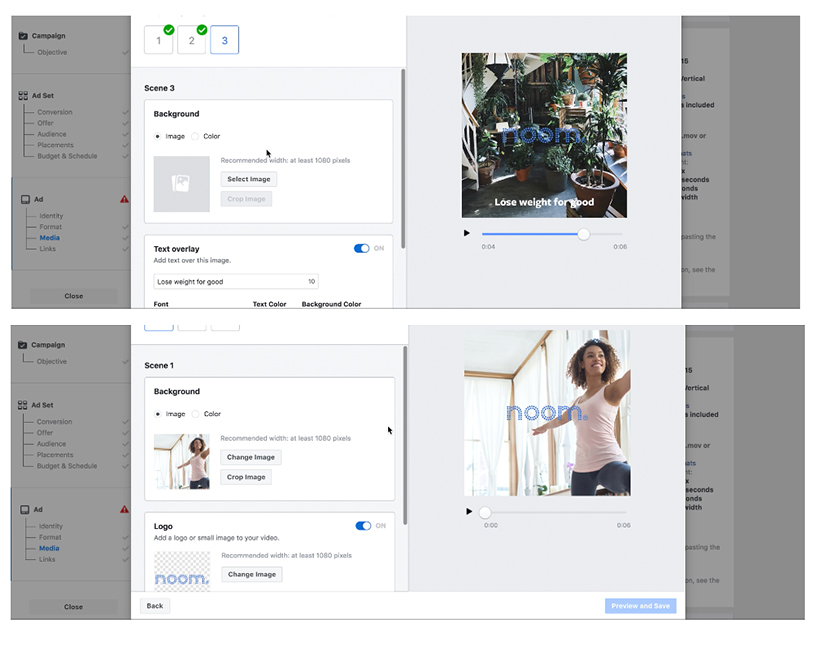 upload your images, insert your logo and caption and you have a new video

additionally, in an attempt to rival youtube, facebook also announced the release of a new video creation kit which will allow users to create mobile friendly advertisements by using images, overlays while incorporating your business’ logos. early access to this kit such as the business noom, claimed a ‘77% increase in performance compared to the original static assets that ran on facebook.‘ 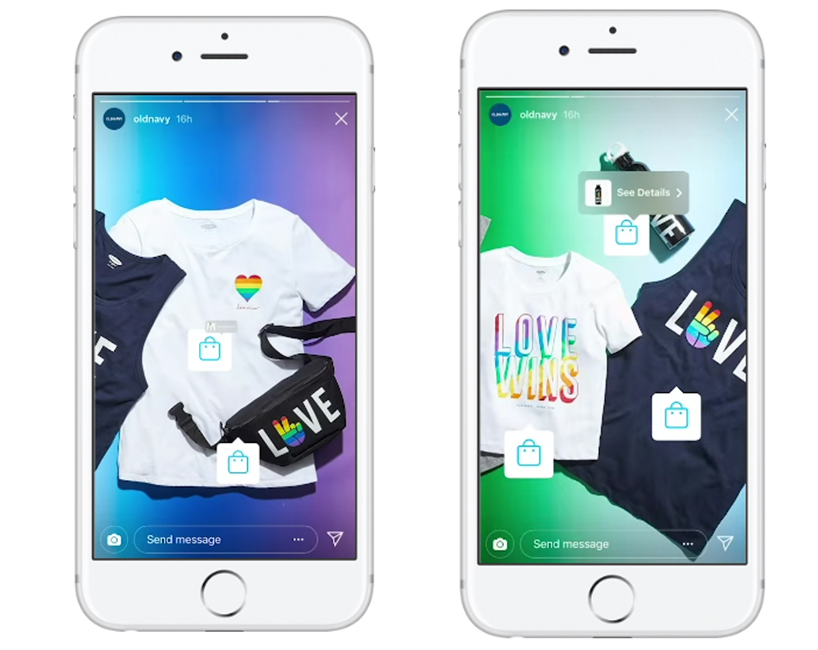 after the release of instagram’s new IGTV extension, the social media outlet under the facebook umbrella will start to expand its shopping department as well, with tags acting as links directing to products previously found in posts, now expanding to stories for select brands, and available to all businesses by the holiday season. 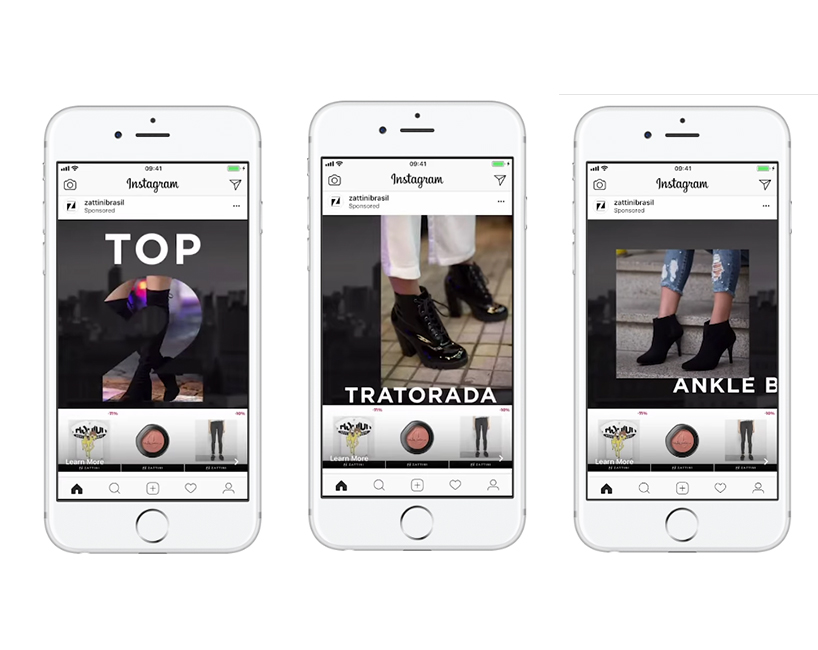 the campaign feature ‘collection’ that combines video, images and products in a catalog-like format also available in the near future.