facebook has announced introduction of ‘the connectivity lab’, a team dedicated on working on new aerospace and communication technologies to advance internet.org’s mission of improving and extending internet access. the lab – which includes top experts from ascenta to NASA’s jet propulsion laboratory – is exploring a variety of technologies, including high-altitude long-endurance planes, satellites, mesh networks, radios, free space optics and lasers for expanding and providing internet connectivity to 100% of the world’s population. the strategy will develop different types of platform to serve different population densities; dense urban, medium density and low density areas. 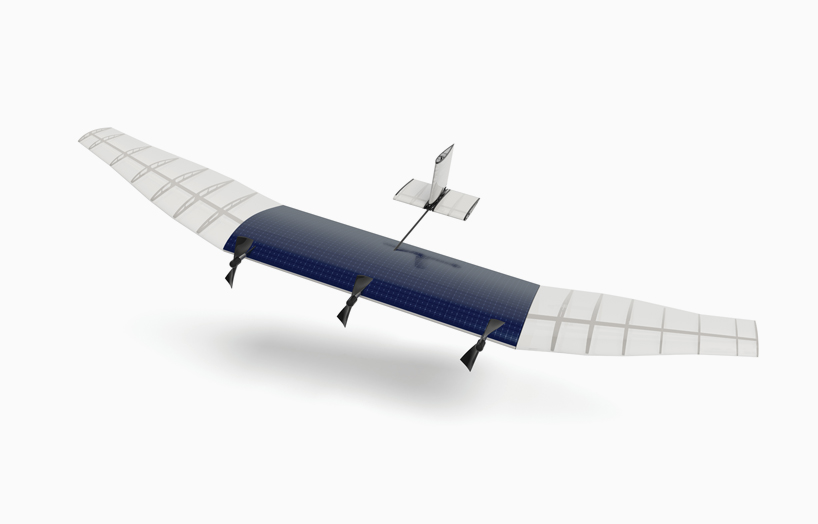 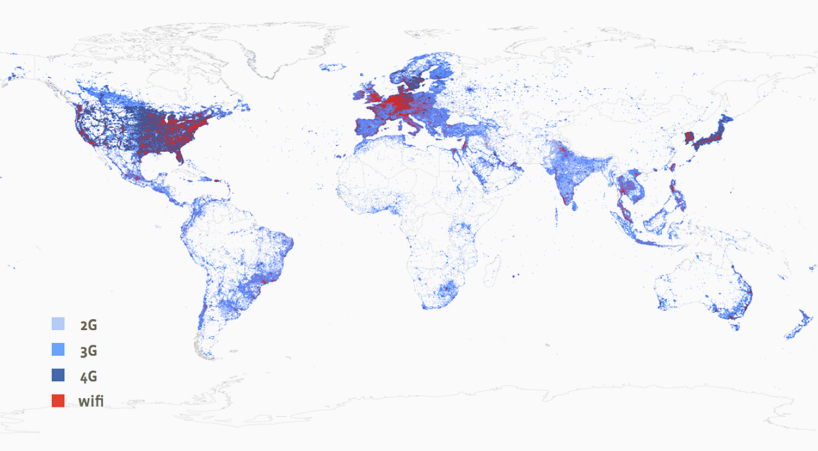 free space optical communication (FSO), will be used for means of aerial connectivity. these beams are basically invisible lasers in the infrared part of the spectrum that use light to transmit data through space. the technology will dramatically boost the speed of internet connections provided by any of the previously mentioned platforms. the lasers used in FSO systems provide extremely high bandwidths and capacity, on par with terrestrial fiber optic networks, but they also consume much less power than microwave systems. 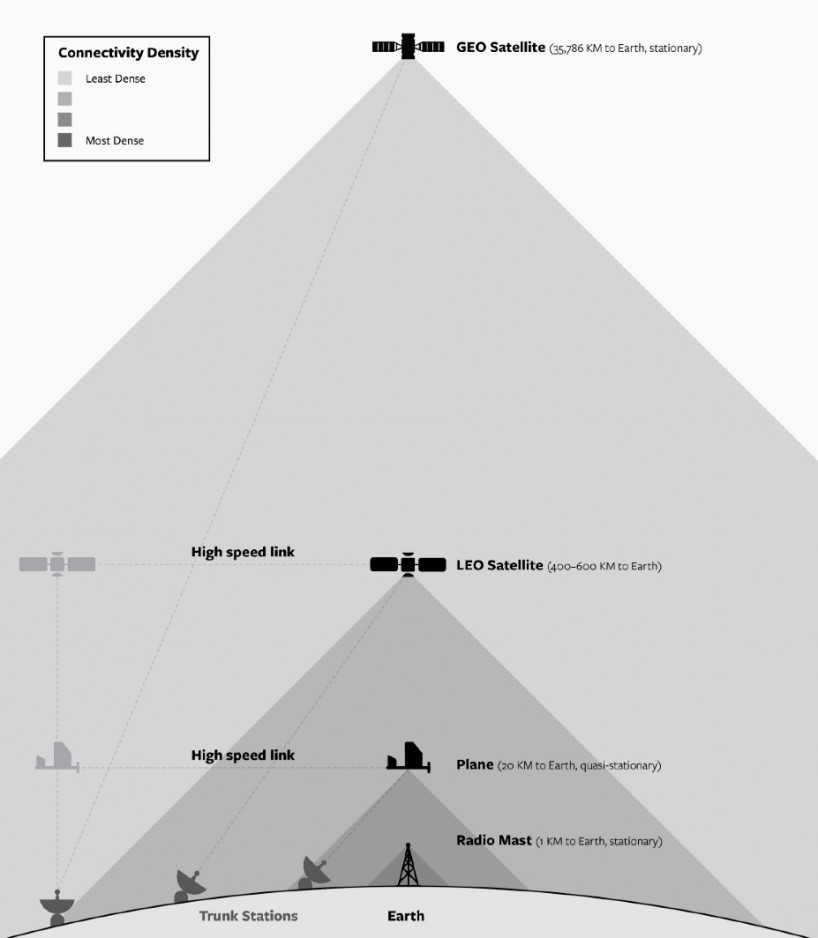 high altitude drones flying at 65,000 feet will be deployed to broadcast powerful signals capable of covering a city-sized area of territory with a medium population. these aircraft can easily cruise and conserve power, while generating power through its solar panels during the day to store in its batteries for providing overnight coverage.