ferrari unveils the 1050 horsepower ‘FXX K evo’, pushing the performance of a model that already represents innovation in terms of track-only supercars. by drawing on the italian-automaker’s formula one experience and adopting innovative carbon-fiber component crafting processes, it produced a lighter car than the previous model despite introducing new elements such as the fixed rear wing. 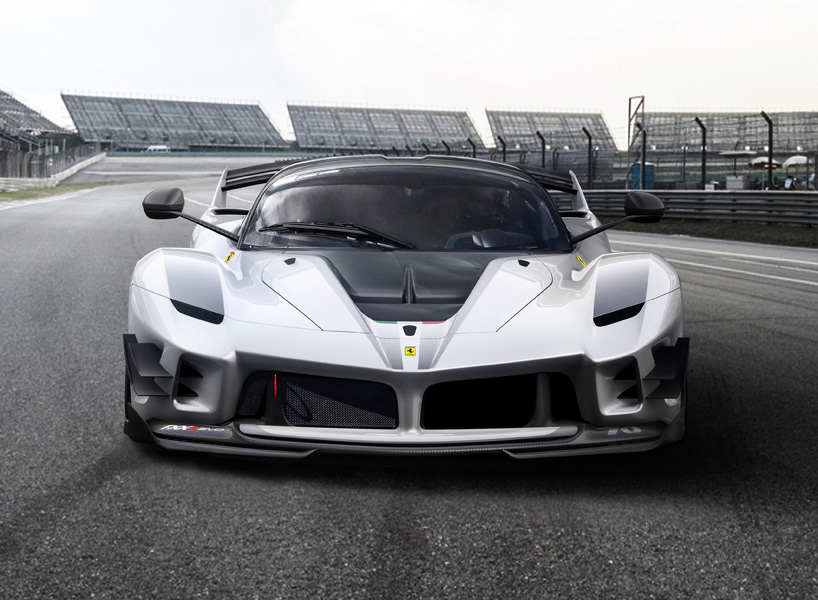 the design of ferrari’s ‘FXX K’s’ rear bumpers was also modified in the light of the new flow structures. the by-pass vent from the rear wheel arch has been enlarged, hollowing out the volume behind the wheels to ensure the wake from the wheels is efficiently channelled. the result is that the flow to the rear diffuser is protected and losses are reduced so that downforce has been boosted by 5%. the significant increase in rear downforce demanded in-depth review of the design of the front bumpers and underbody to guarantee a balanced development of the downforce. 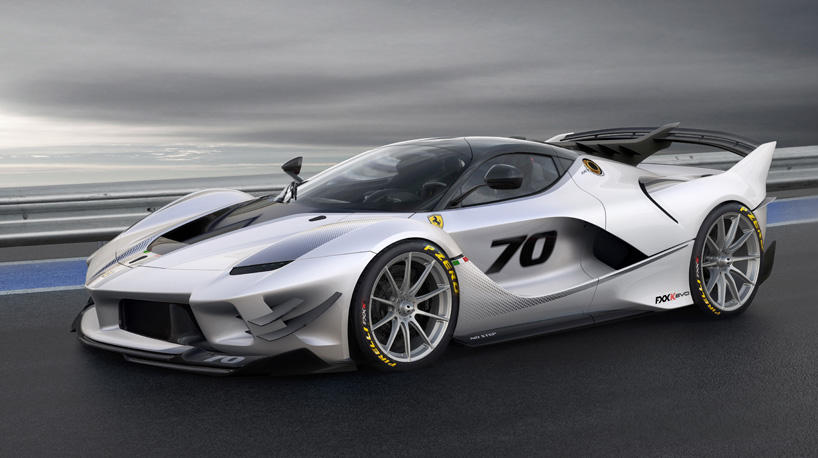 the geometry of the sides of the front bumper was altered by hollowing out the surfaces beneath the headlights. this created space for a couple of flicks divided by a vertical turning vane and an additional intake ahead of the front wheels. this system guarantees efficient downforce generation, while it also makes use of know-how acquired in the GT programmes in which rules introduced in 2016 permitted extensive study of the interaction between horizontal (flicks) and vertical (dive plane) flow management systems, optimizing their efficiency. 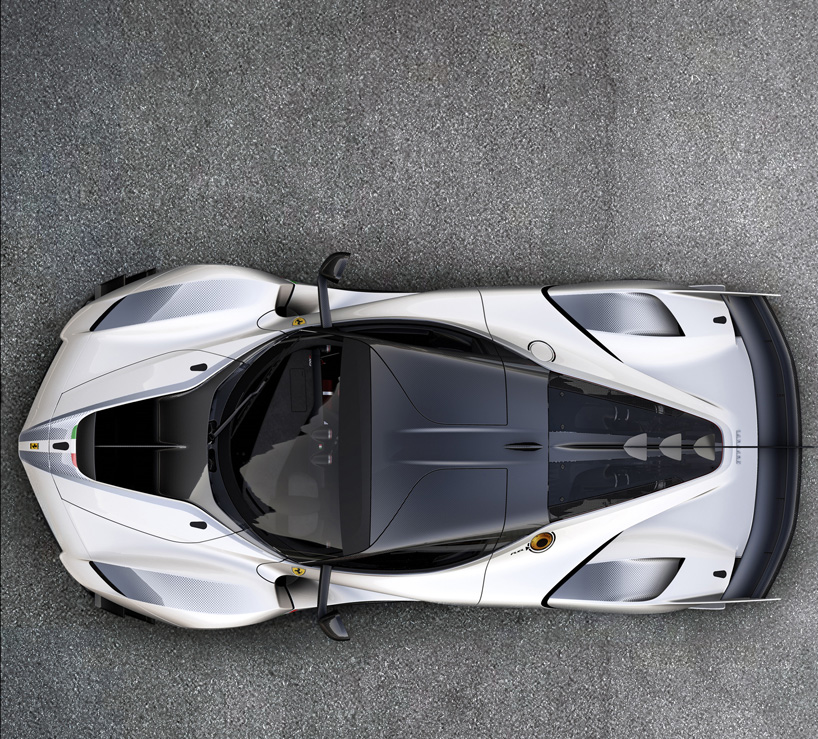 the clearly racing-inspired cabin is characterized by a conceptually-different steering wheel brilliantly suited to hugely powerful performance levels. formula one derived with integrated gear-shifting paddles, the new steering wheel also improves both control of the vehicle’s system and overall ergonomics. the rear video camera screen to the right of the driver has been replaced with a larger 6.5” version. 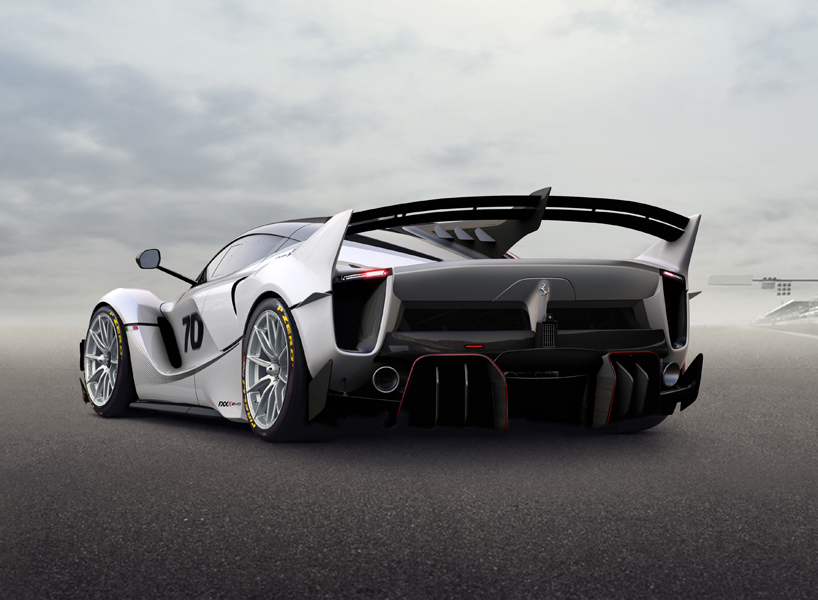 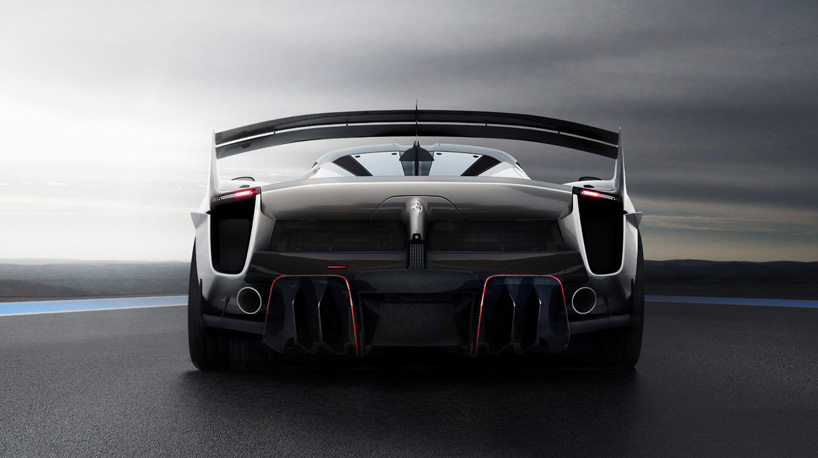