out of maranello, italy ferrari announced a fresh addition to its range with a four-seater called ‘GTC4Lusso’. it hails as a vital evolution of the sporting grand tourer concept by integrating rear-wheel steering with four wheel drive – a ferrari first. the model’s name references its predecessor, such as the ‘330 GTC’ or its 2+2 sister model, the ‘330 GT’, one of enzo ferrari’s favorites, and the ‘250 GT berlinetta lusso’, which represented a noble combination of elegance and high performance. penned by ferrari design, the ‘GTC4Lusso’ is a further refinement of the shooting brake coupé, reinterpreting the concept with an extremely streamlined, tapered shape that gives it an almost fastback-like silhouette. 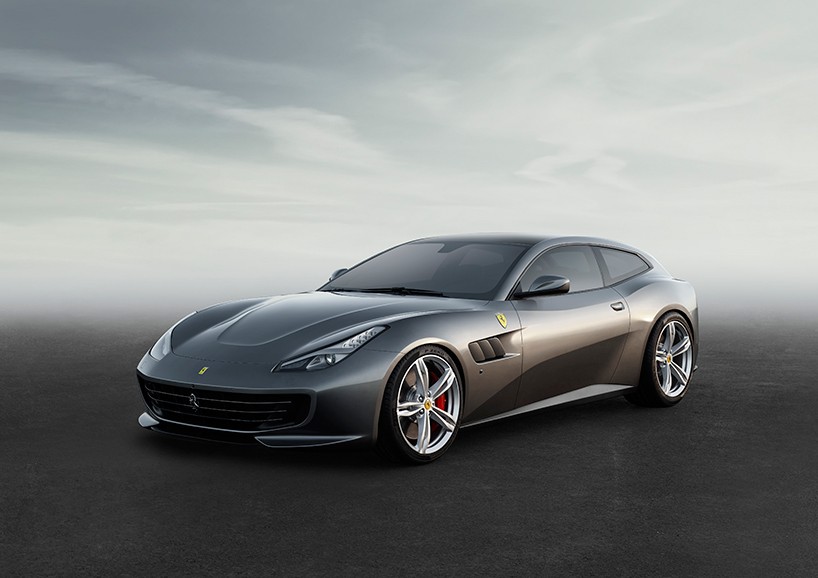 the ‘GTC4Lusso’ is 2+2 seater that fits four passengers

the latest ferrari includes a 12-cylinder engine that delivers 507kW at 8,000 rpm. the car keeps it grip thanks to four-wheel drive system which is integrated with rear wheel steering. the evolution also includes slip side control system with an electronic differential and SCM-E suspension dampers. all these sophisticated vehicle dynamics controls are seamlessly integrated by ferrari’s proprietary software and enable the driver to effortlessly handle the car’s maximum torque even on snow-covered, wet or low grip roads. the result is considerable stability and a sensation of control that translates into expert performance. 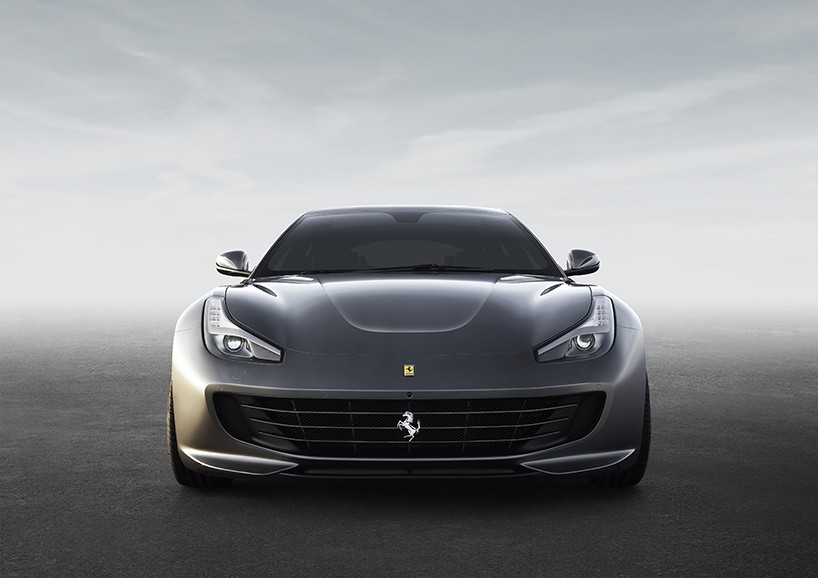 its sporty spirit is underscored by the forms and styling of the rear where the curve of the roof has been lowered whilst retaining enough volume to guarantee exceptional space and comfort for all four passengers, as well as an enough luggage compartment. the italian carmaker’s signature twin rear lights decorate the rear, that only emphasize the car’s shoulders and broaden it horizontally, but work visually with the tail pipes along it’s flanks. 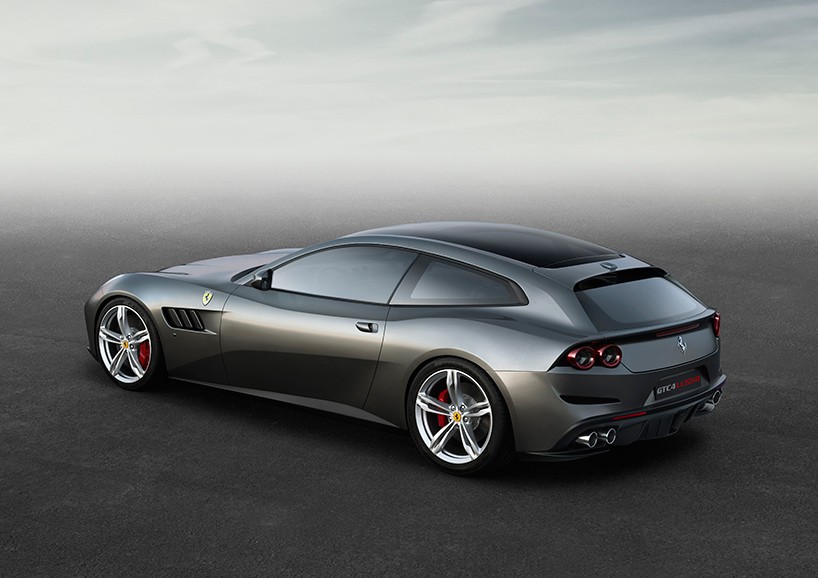 the ‘GTC4Lusso’ is a further refinement of the shooting brake coupé 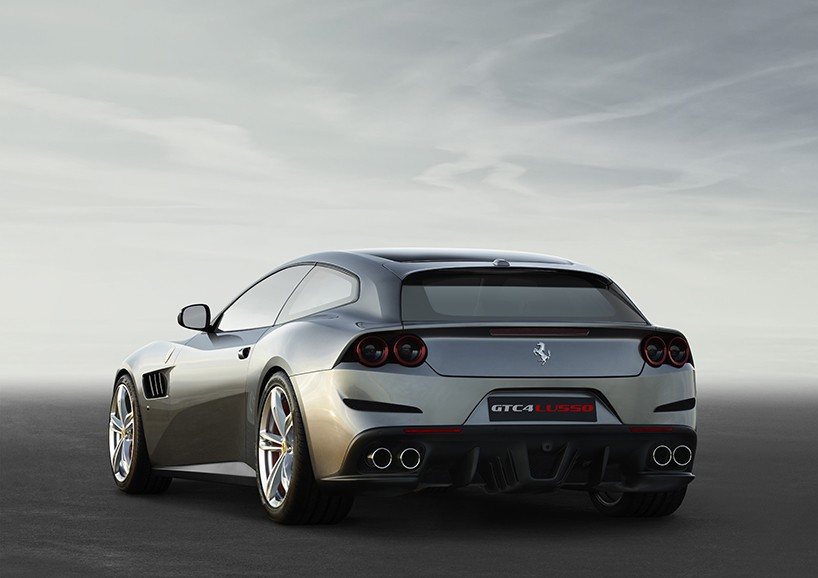 with the help of onboard computers, all four wheels can output the power even on snow-covered, wet or low grip roads 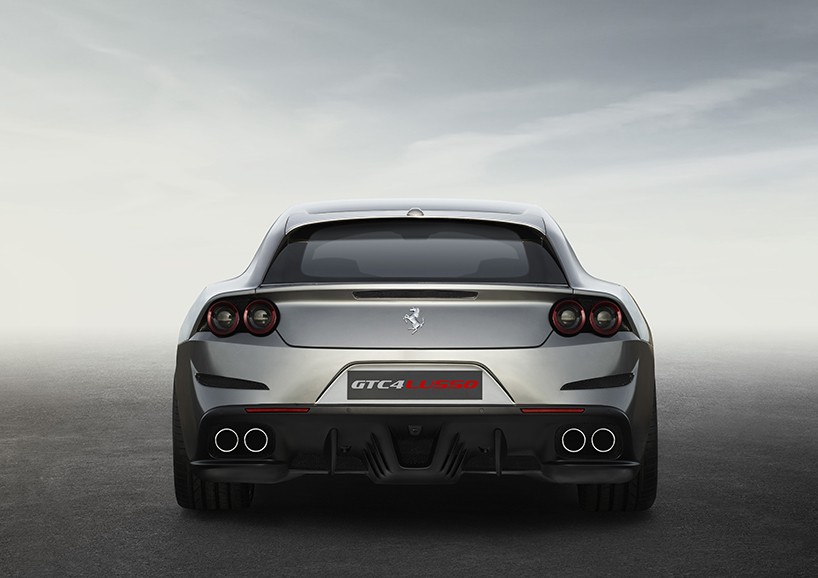 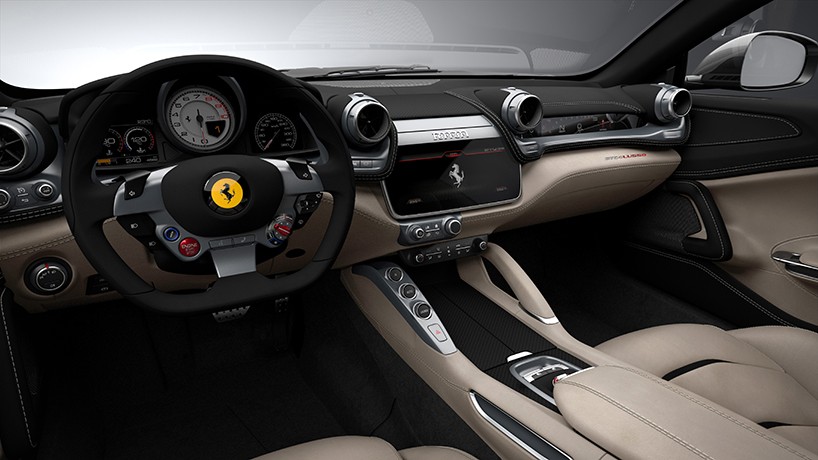 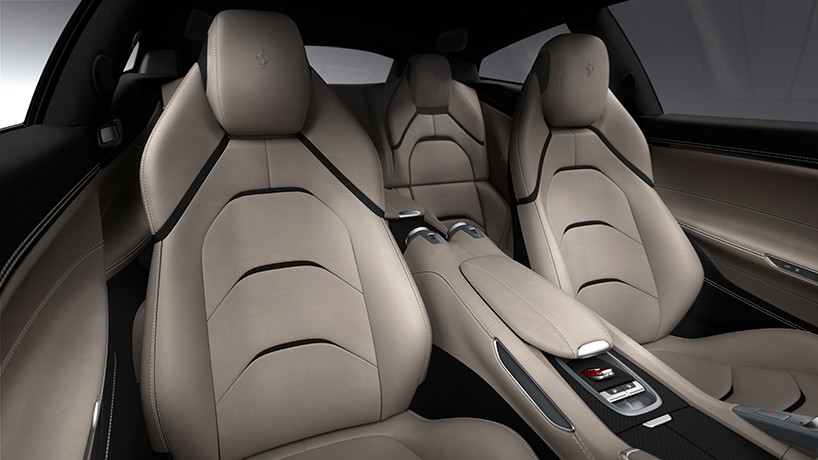 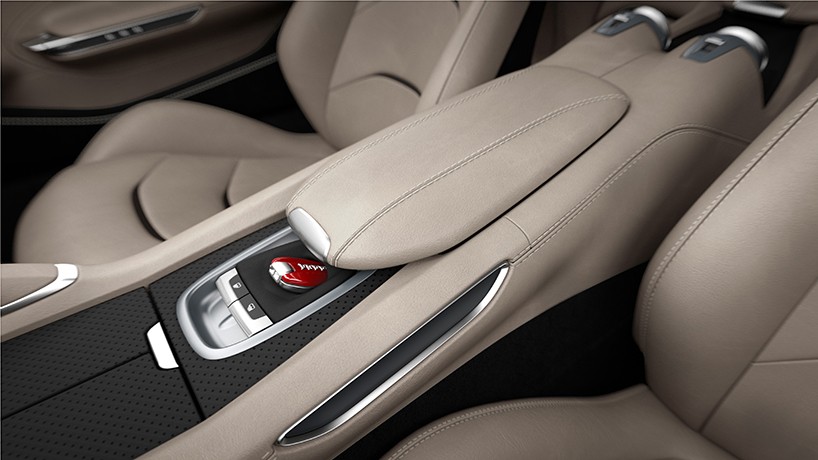