just like an octopus has no hard skeleton and is made almost entirely of soft muscle, festo has applied this concept to soft robotics. the resulting creation is the octupusgripper robotic arm—a flexible, silicone structure fitted with two rows of suction cups, just like its natural model. the octopusgripper robot is the latest work festo’s ‘bionic learning network,’ a series of robot’s that use biology as a model, copying the grip mechanisms of different animals such as the elephant’s trunk. 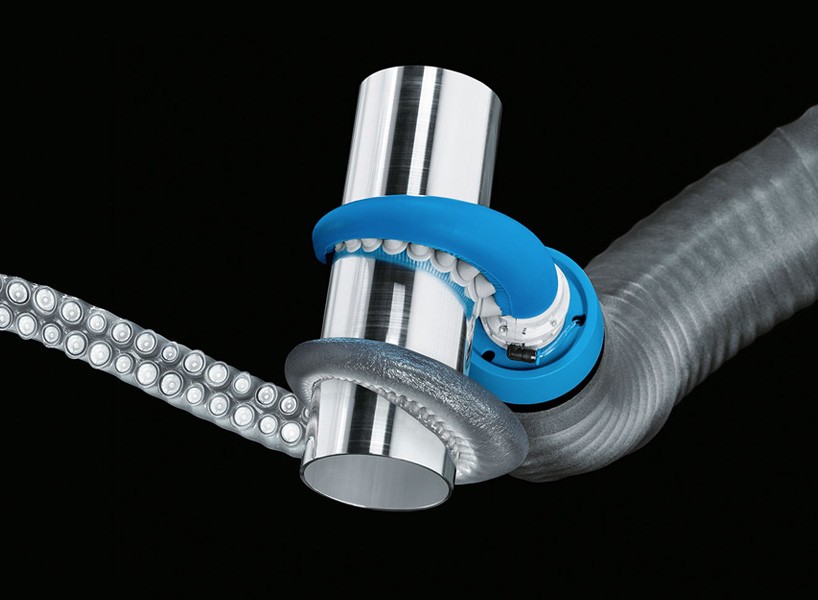 festo’s octopusgripper can be pneumatically controlled. apply compressed air and the tenticle curls inwards, wrapping around the object in question in a gentle—if a little creepy—manner. as soon as the tentacle has curved itself around the object, a vacuum is applied to the suction cups, meaning the octopusgripper literally suckers onto it for grip that won’t let go.

the robotic tentacle is designed to work along humans in an industrial environment, so it’s soft and flexible nature of the arm means that the gripper poses no danger to the user in contact. thanks to it’s elastic and deformable nature, the octopus gripper even fulfils the high requirements of soft robotics and can be used without hesitation for working with humans. 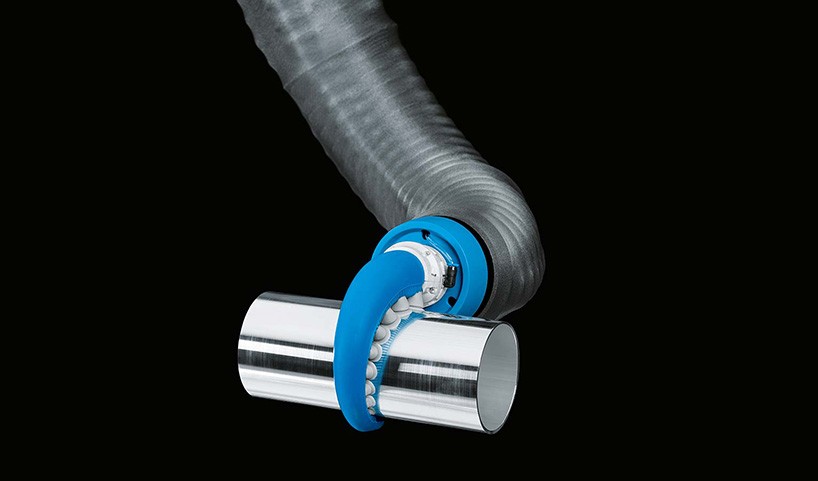 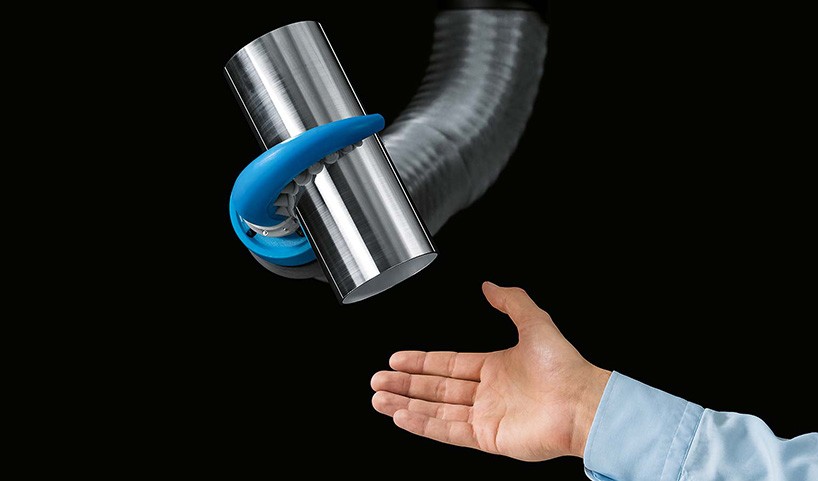 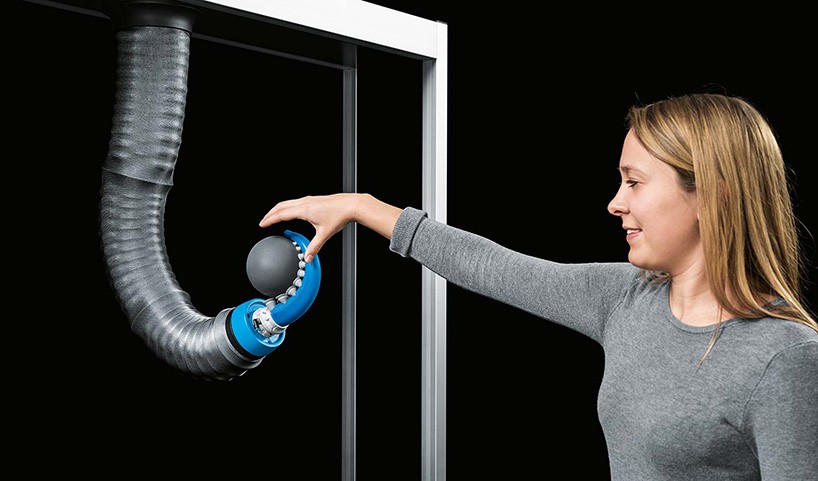 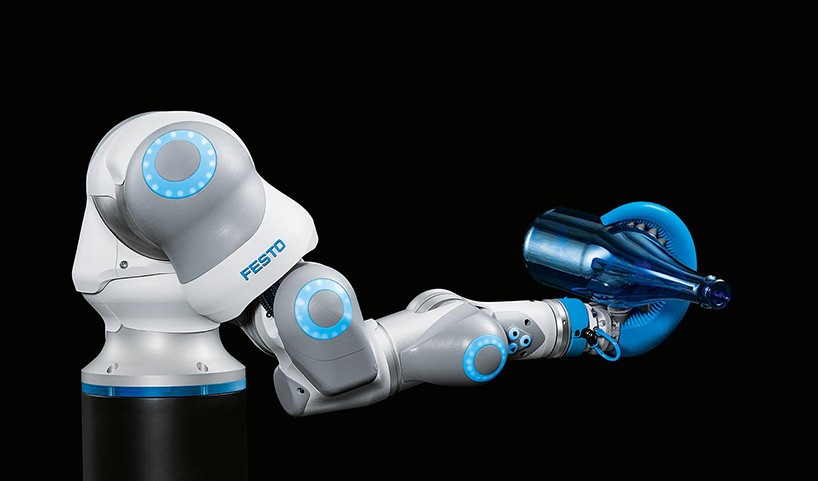 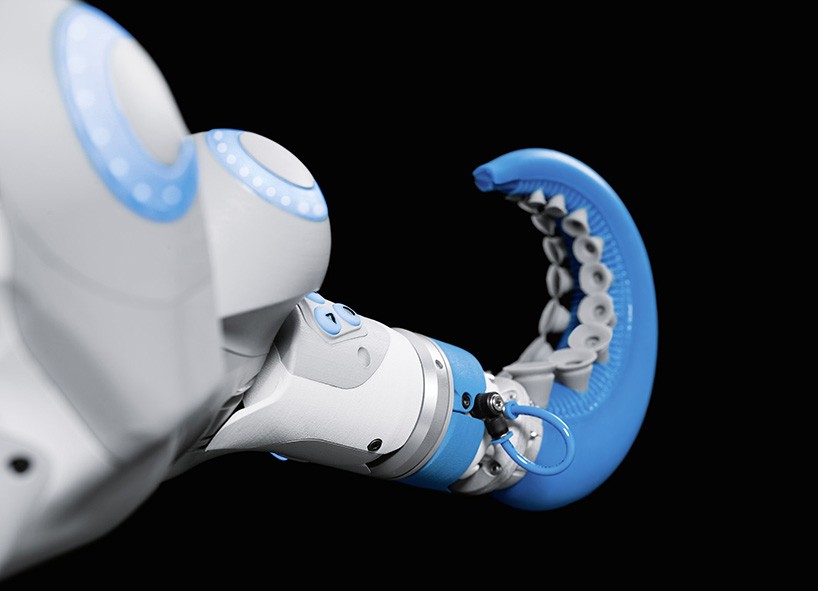 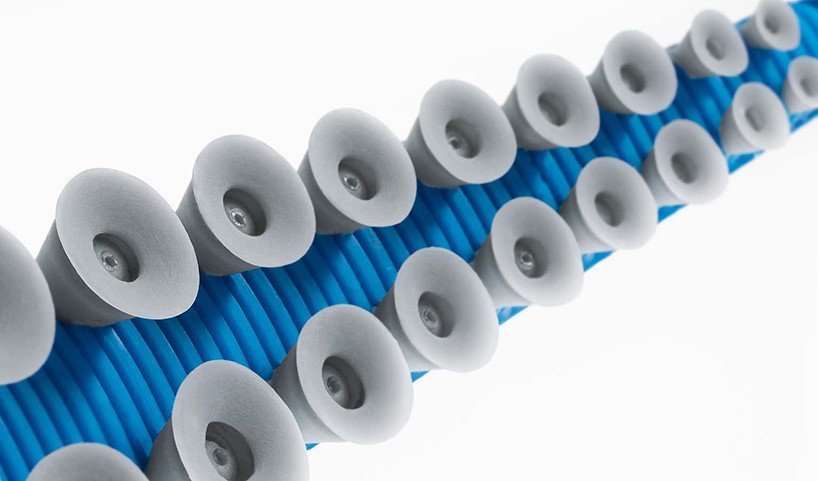