self-driving technology company waymo has ordered thousands of new chrysler pacifica minivans, an announcement from fiat chrysler automobiles reveals. the vehicles – the exact figure of which remains unknown – will form their driverless ride-hailing pilot and public road testing fleet set to be implemented across the US. 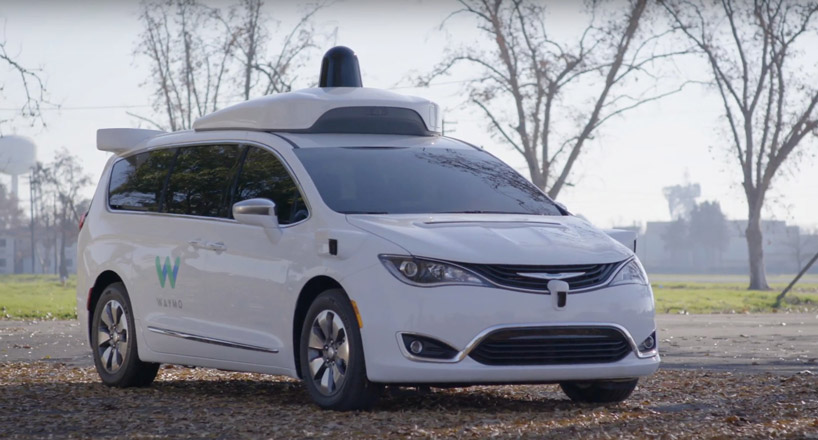 all images courtesy of waymo

the FCA will supply the first wave of minivans, which have been specifically designed to intergrate waymo‘s autonomous driving hardware and software, late this year. waymo, which is also google’s self-driving affiliate, said the volume and timeline thereafter would depend on the progress of its self-driving pilots.

the agreement adds to the 600 vehicles FCA has already supplied to waymo, further cementing the partnership which was formed in 2016. the pacifica which can hold up to 8 passengers is suitable for waymo’s mission to be able to move large amounts of people at once.

in november, waymo said it would remove the safety drivers from its small-scale ride-hailing pilot in chandler, a city southeast of phoenix, arizona. as stated in the announcement this is likely to happen early this year, meanwhile, the company is already performing public road tests in 25 cities, including san franciso, metro detroit, and most recently, atlanta.

‘with the world’s first fleet of fully self-driving vehicles on the road, we’ve moved from research and development, to operations and deployment,’ said john krafcik, ceo of weymo. ‘the pacifica hybrid minivans offer a versatile interior and a comfortable ride experience, and these additional vehicles will help us scale.’ 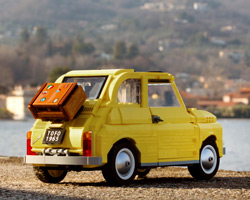 Oct 04, 2021
concorso d'eleganza 2021:10 rarest cars not on roads today, including marc newson's
see 10 of rarest cars on show at lake como, from marc newson's 1926 hispano suiza to the glamorous yet not so graceful gullwings of the only aluminum mecedes-benz 300 SL.
technology
535 shares
connections: +1110
SMART tire company startup reinvents the wheel using space-age NASA technology
invented for driving on the moon, the SMART tires are airless, and will never go flat.
technology
0 shares
connections: +160