after a successful implementation of goal line technology at the club world cup in japan in december 2012, FIFA has announced they will be using GLT at the 2014 world cup in brazil. the aim is to use system in order to support the match officials and to install the technology in all stadiums – pending the successful installation, and pre-match referee tests. 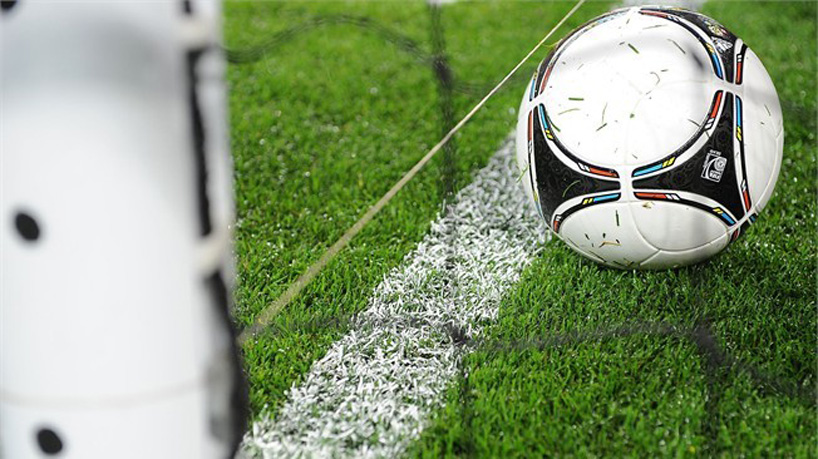 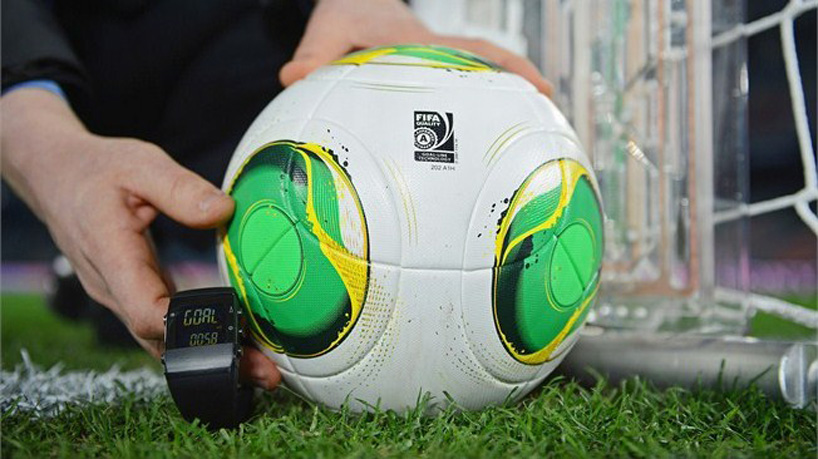 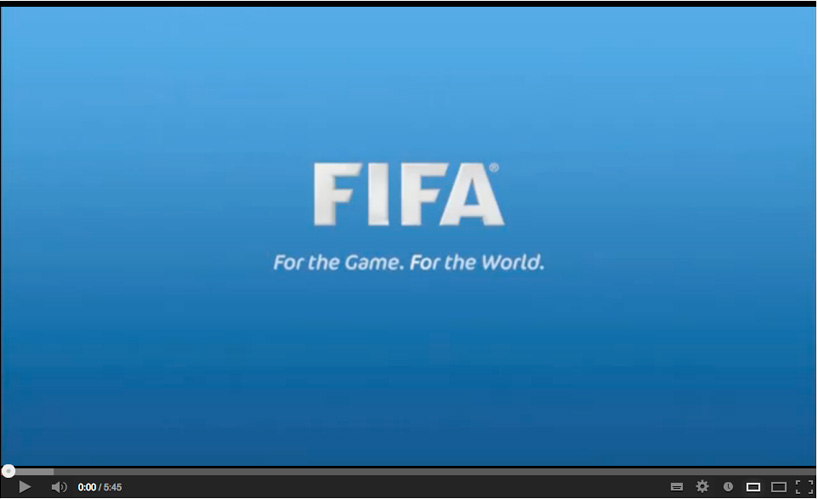 testing the goal-line technologyvideo via FIFA