urban aeronautics announces that on november 3, 2016 its cormorant unmanned air vehicle (UAV) prototype has performed its first autonomous pattern flight, including low flight over uneven terrain. while pattern flights are routine for conventional fixed wing aircraft and rotorcraft, it is a significant milestone in the evolution of an entirely new family of proprietary technology aircraft known as ‘fancraft’. unlike other (manned and unmanned) airplane design, the ‘cormorant’s’ autopilot relies on inertial and ground reference, which is more complex than flying through open airspace. 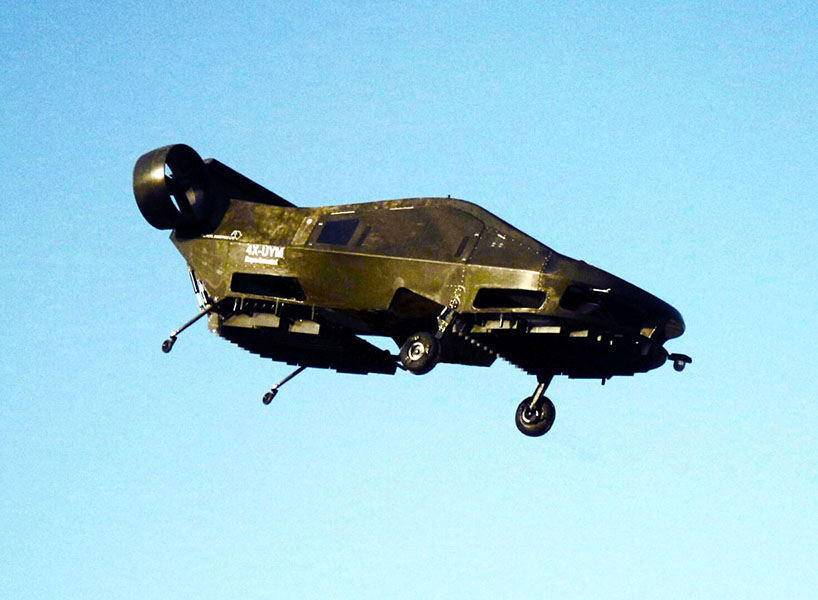 this industry-first event begins to demonstrate the ‘cormorant’s’ capability to operate close to the ground and inside obstructed terrain, in environments previously inaccessible to existing aircraft (having similar payload).

urban aeronautics founder and industry-recognized entrepreneur, rafi yoeli, comments, ‘this flight paves the way forward for the immediate evolution of cormorant from prototype to near-term production and ultimately commercialization of this groundbreaking technology – for broad applications and markets. this is the most exciting time in the company’s history and we look forward to accelerating our progress now that the technology is fully proven.’ 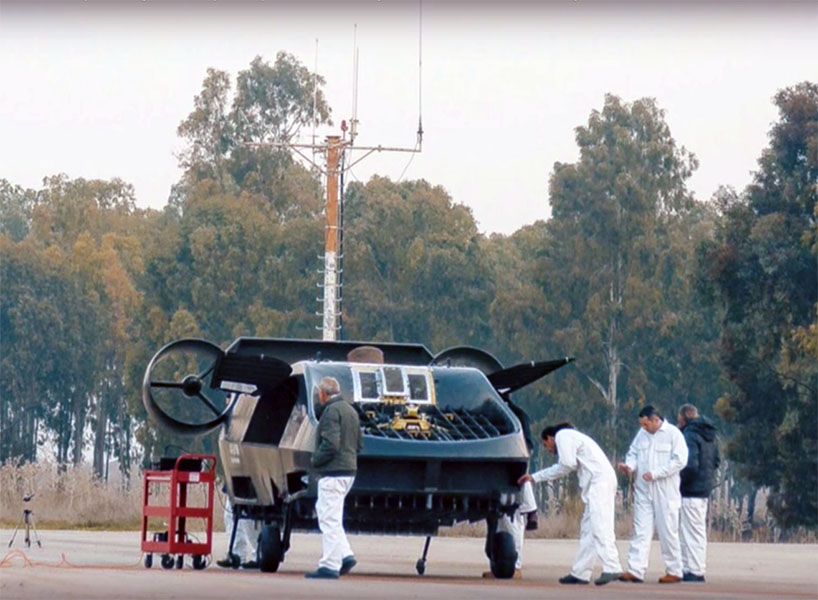 as can be seen in the video above, on this first ever autonomous pattern flight, there were three events where the FMS corrected itself in response to unexpected events. two instances were related to height above ground over the field (resulting from inaccuracies in laser beam return over uneven terrain and ground conditions). the third event is seen over the tarmac, caused by ‘poor judgement’ on the part of the FCS, causing the aircraft to descend too early in its landing approach. while the FC was ‘learning’ to fly the aircraft through the various pattern maneuvers, the FMS was continuously monitoring the level of safety, and making judgements regarding if and when to intervene. 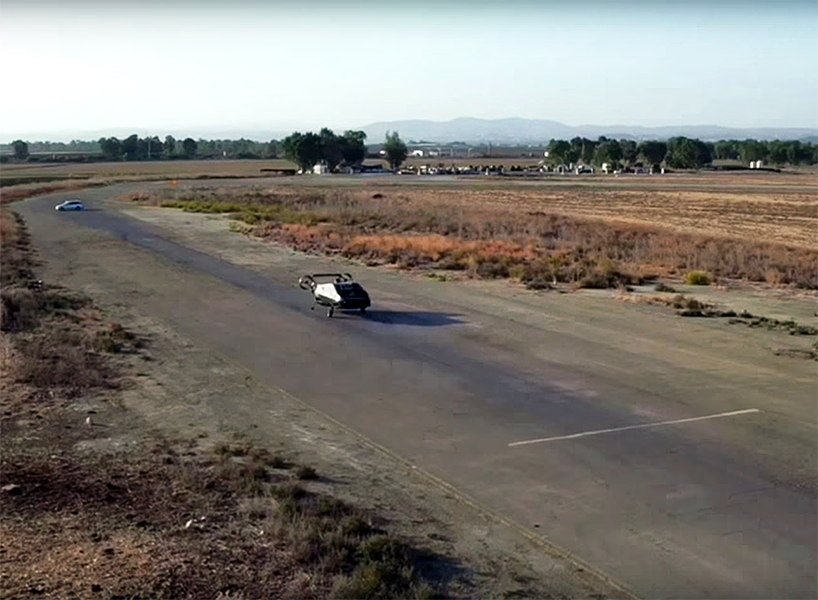 data from numerous sensors including two laser altimeters; a radar altimeter; inertial sensors; and an electro-optic payload camera, are the foundation of the flight control system (FCS).  in the future, obstacle avoidance sensors will also be installed.  based on the integrated data collected from the various sensor inputs, the flight management system (FMS) must ‘make a judgment’ whether any momentary inaccurate data from any individual sensor will, or will not, cause large deviations from the flight path. this amounts to a split second decision on whether to continue the mission; return home; or make an immediate landing until further instructions. 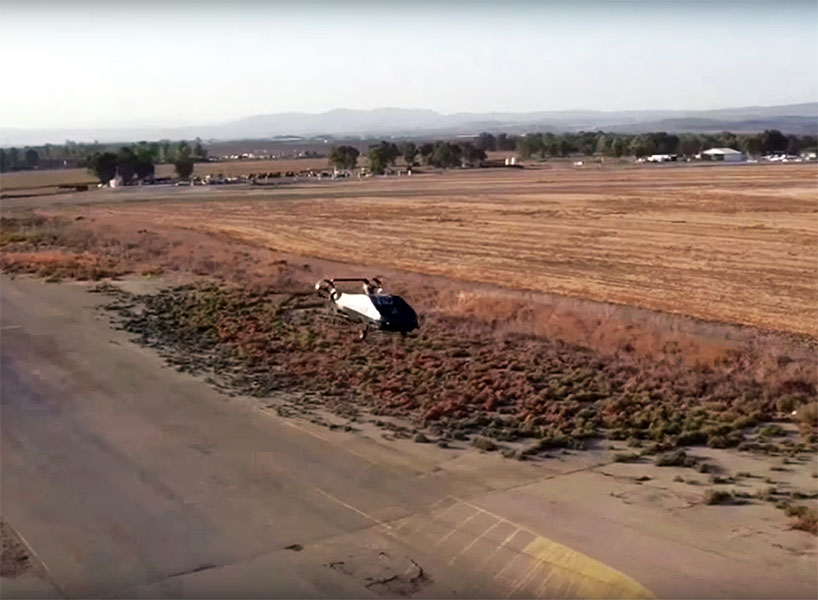 building on the success of this first pattern flight, upcoming flights will test ongoing development to improve the smoothness of transitions through the various flight modes (takeoff; climb; acceleration; cruise; deceleration; descent; turns; hover; and touchdown), in addition to increasing speed and maneuverability. 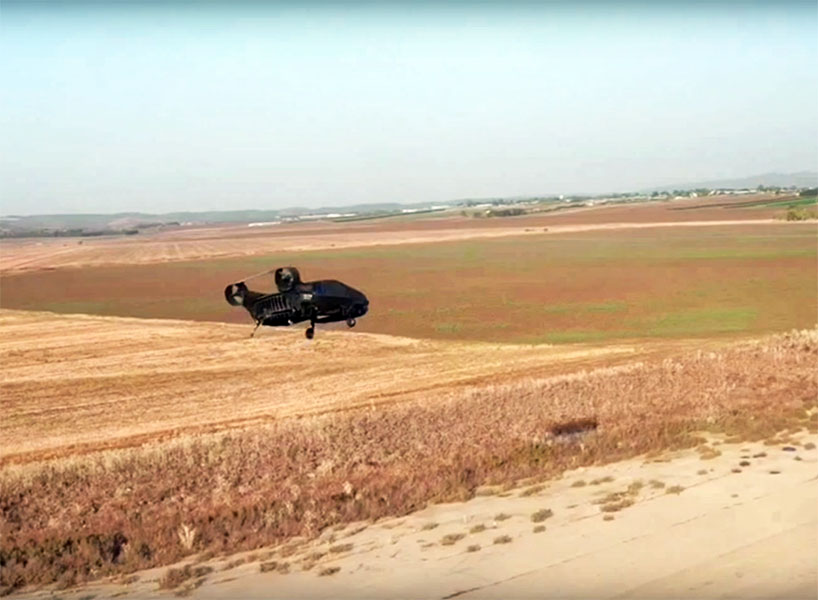 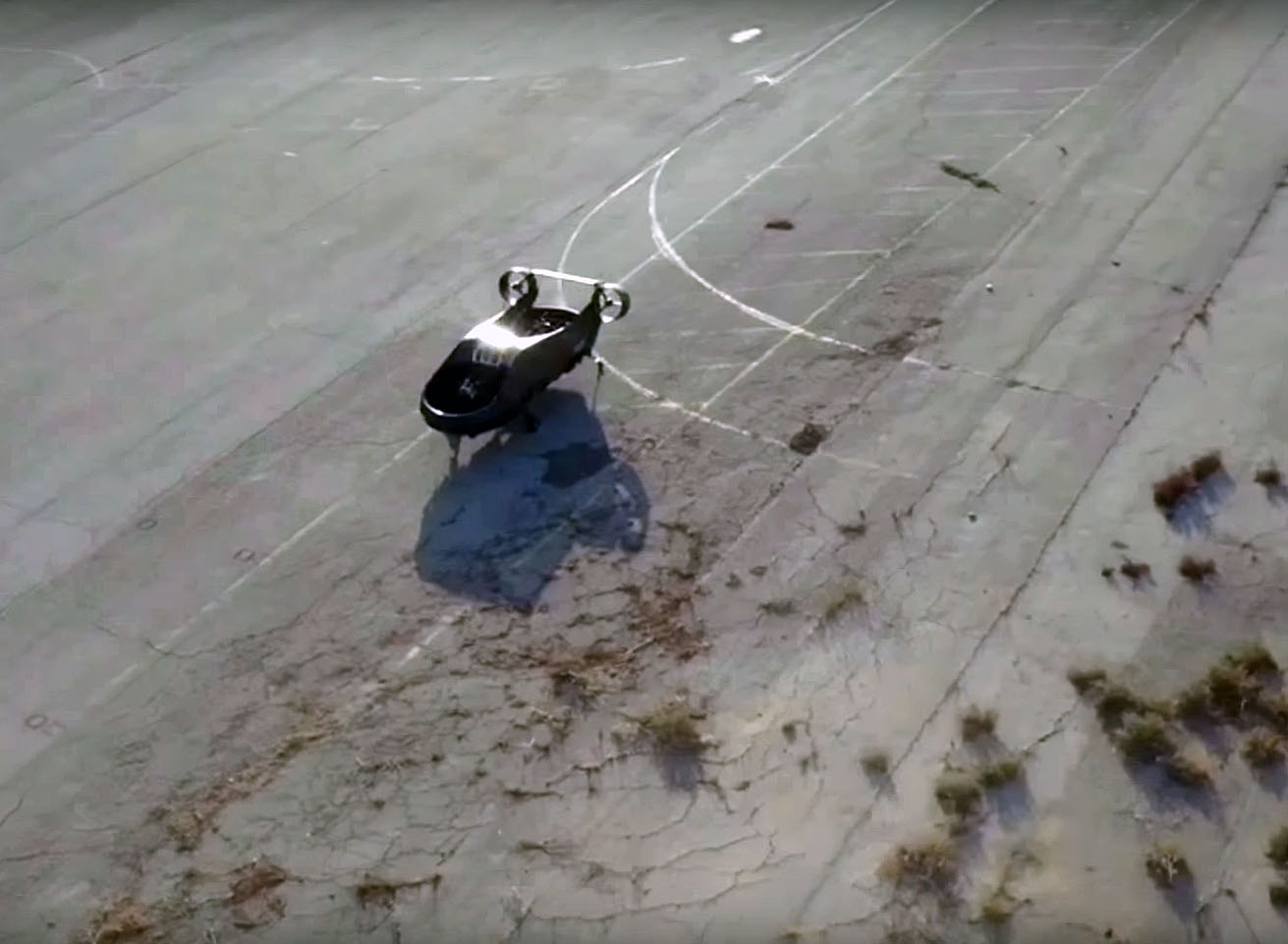