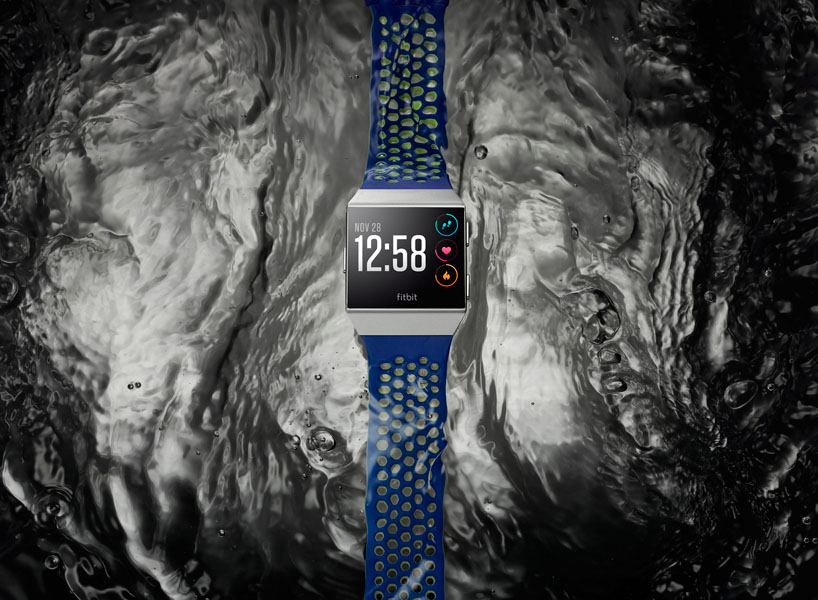 the fitbit ‘ionic’s’ relative ‘SPO2’ sensor is capable of tracking the amount of oxygen in the blood stream over time. the san francisco-based company hopes this innovation will allow it to detect health conditions including sleep apnea, a disorder in which people’s breathing patterns are interrupted while they sleep, resulting in a loss of rest. another health-focused feature is the watch’s ‘fitness coach’ that directs wearers through their workouts straight from the wrist. users can choose between sessions such as a  ‘7 minute workout’, or ’10 minute abs’, while animations, audio prompts, and timers guide people through training. once the session is complete, there is an option to rate its difficulty, prompting the smart trainer to alter future workouts accordingly. the ‘ionic’s’ integrated ‘coach’ feature offers audio coaching, while displaying real people demonstrating each workout on the watch’s screen. 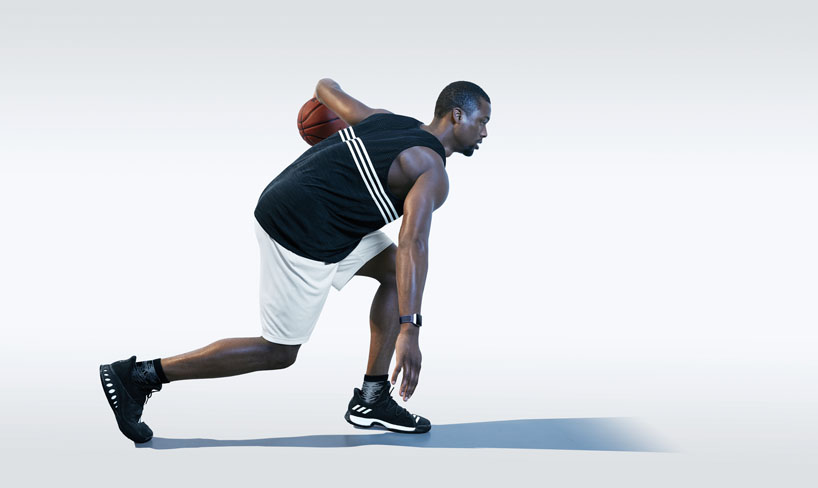 as a physical object, the ionic packs a raft of health-focused features into a lightweight, aerospace-grade aluminum case with a bright touchscreen. its rubber-wristband offers people three color options inspired by space travel, and its impact on popular culture — burnt orange with slate blue,  charcoal with graphite gray or blue gray with silver. the wearables giant also claims its battery should last for up to four days, which is quite some distance longer than the apple ‘watch’. fitbit has been working in partnership with accuweather, and social fitness tech-firm strava on apps for the ‘ionic’, while the company is offering a software development kit sofor developers can build their own apps. to accompany its first ‘smartwatch’, fitbit is also rolling out its first pair of headphones named ‘flyers’. the new bluetooth earbuds feature passive noise isolation, and buttons for controlling music playback, and let’s people answer phone calls. 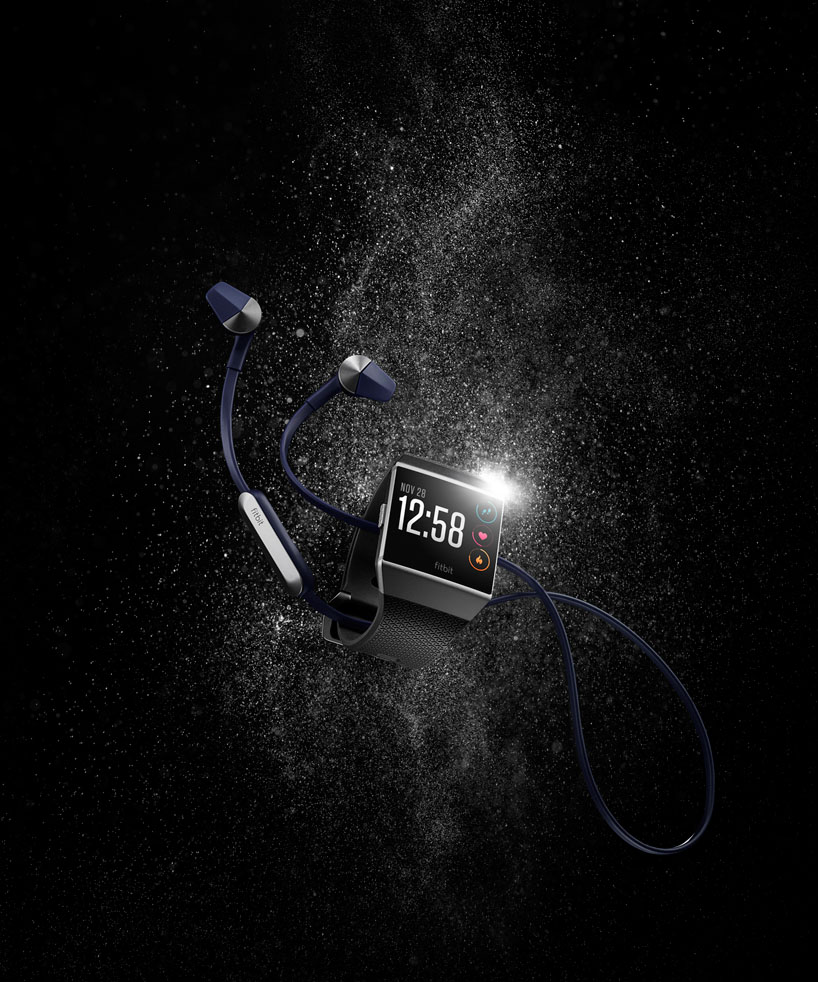 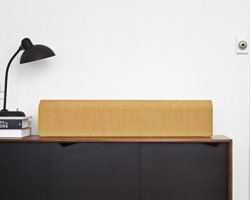 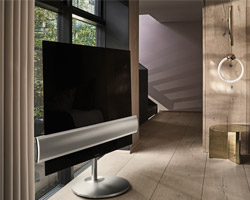 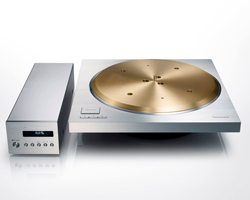 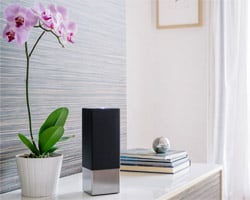