the orbit offers a glimpse into the future of smartphones, their recent developments and our hopes for a flexible device that’s fully see through. among patents suggesting that apple will one day release a foldable iphone, and samsung, a display that fully wraps around the phone, designer lucas couto conceptualizes a model which is probably close in predicting an iphone 12 or 13 – depending on how long the company draws out improvements, or the throwing in of X, Y or Z models. 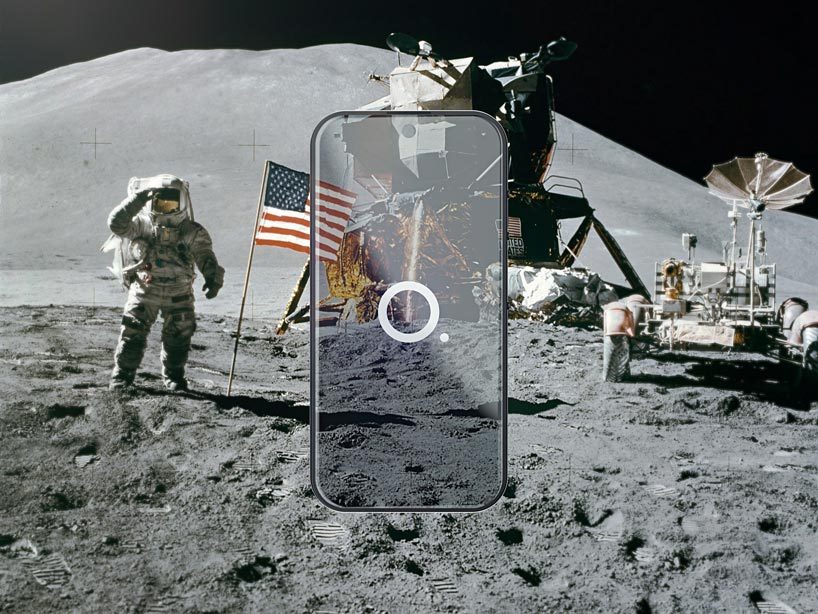 couto presents the orbit smartphone which brings a notion of transparency to the phone by placing an always-on camera which projects an image on to the interface’s background. much like LG’s research in flexible OLED light panels, the device incorporates a screen combined with a ductile enclosure to deliver a near-unbreakable smartphone with a bezel-less and bendy display. 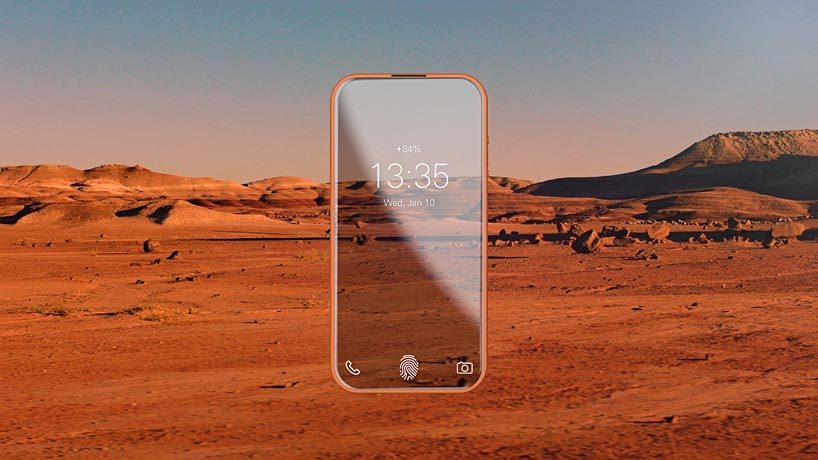 the model, which clearly takes a lot of its design cues from the iphone, has no headphone jack which, no doubt because of apple’s recent introduction of wireless airpods. and in what is an appropriate prediction for their future generations, the charging port has also been removed, allowing the phone to be thinner and lighter. 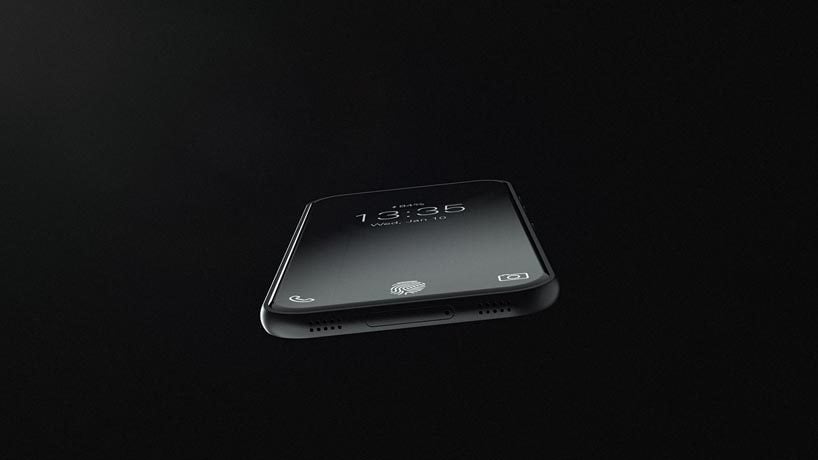 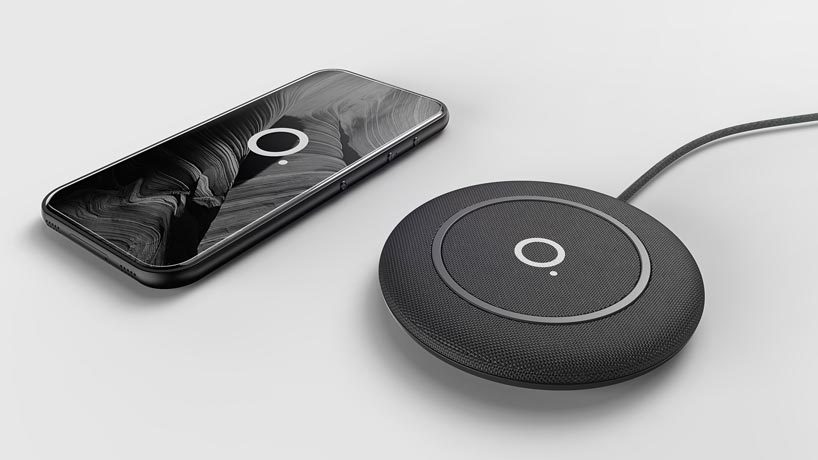