classic bicycles have followed a formula for the past century — two wheels, one of which is linked to pedals by a chain, has remained the basic layout, while new materials and technologies continue to evolve. the fliz concept bicycle experiments with this idea and employs a harness system that the rider can hang from, rather than sit on the frame. this makes the rider run to build up momentum before placing their feet on a set of treads located near the rear wheel. 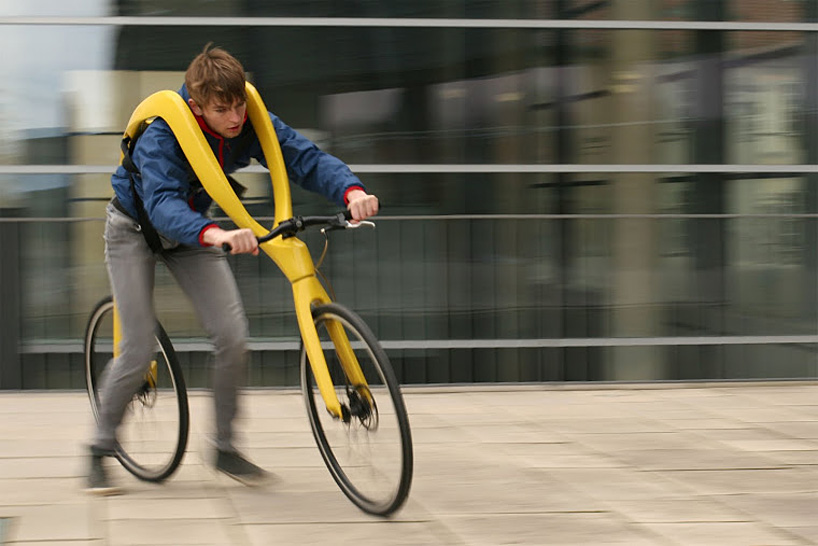 the fliz refers to the german word to whip or dash – flitzen – and harks back to a time before the traditional bike designs we have grown to love. it shares more in common with the hobby-horse, or laufmaschine, invented by baron karl drais in 1817. the designers started by analyzing the laufmaschine, and thinking about how its design could be refined. like the hobby-horse, this concept has no pedals and relies on the rider creating a scooting motion. this gives the occupant an opportunity to pace, while traveling faster and further than normal. they’re arched forward throughout the ride, with their hands resting on handlebars, and their head peering through the front of the glass and carbon fiber frame. it designed for people around six feet (1.85 m) tall, while the harness is bespoke-built for each user and has a quick release-system with a five-point fastener. 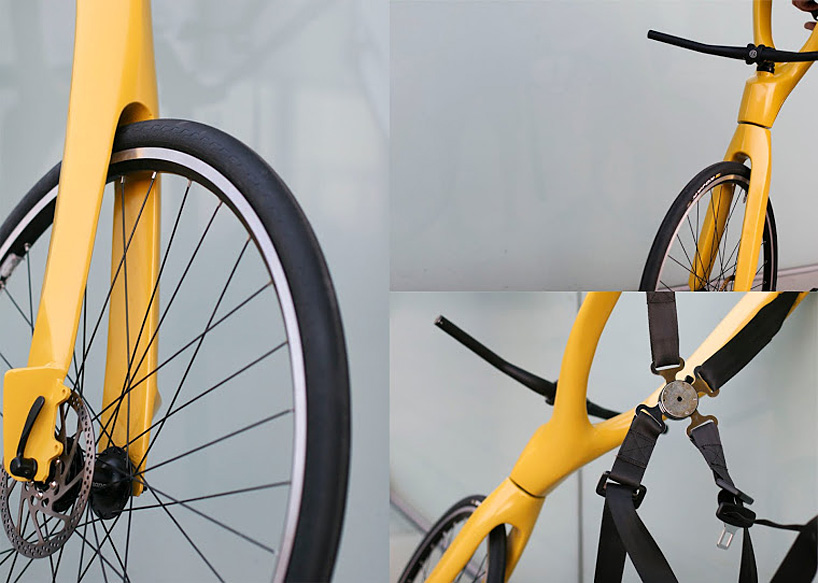 it should be noted that the flizs hasn’t been designed with the intention to replace the bicycle, but rather as another alternative for people looking to get around urban environments. 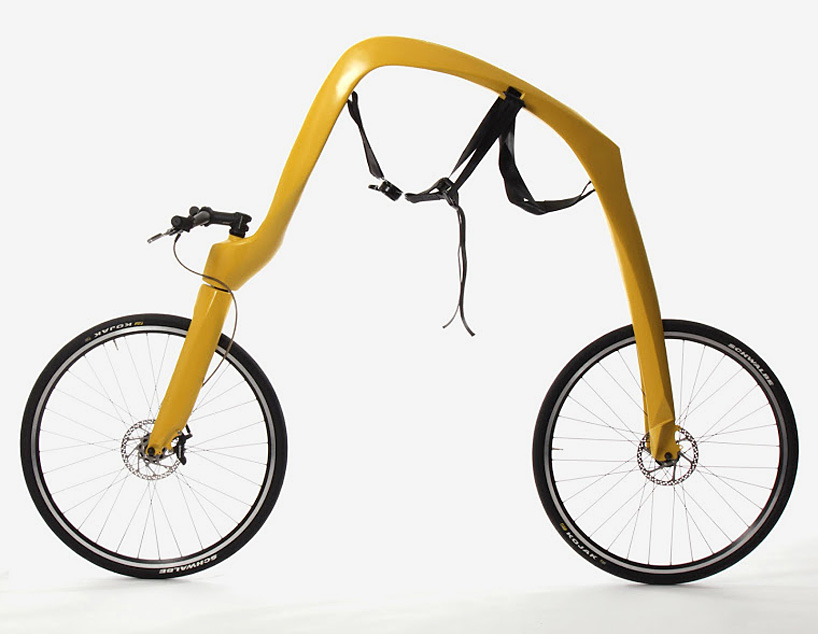 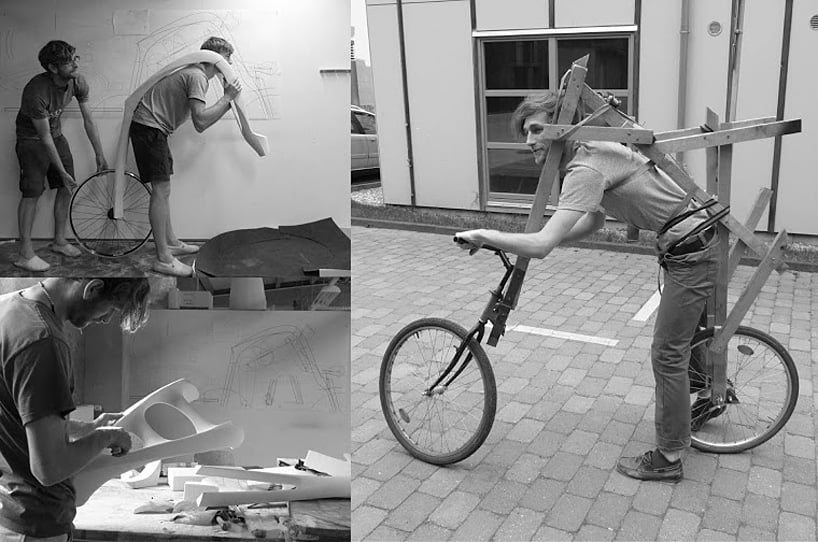