whilst drone technology is being widely experimented with throughout the delivery industry, it only makes sense that it should start to make appearances in the sector that needs it most. swedish startup flypulse have brought the benefits of drone transportation to medicine, creating AED drones that reach patients up to four times faster than an ambulance. 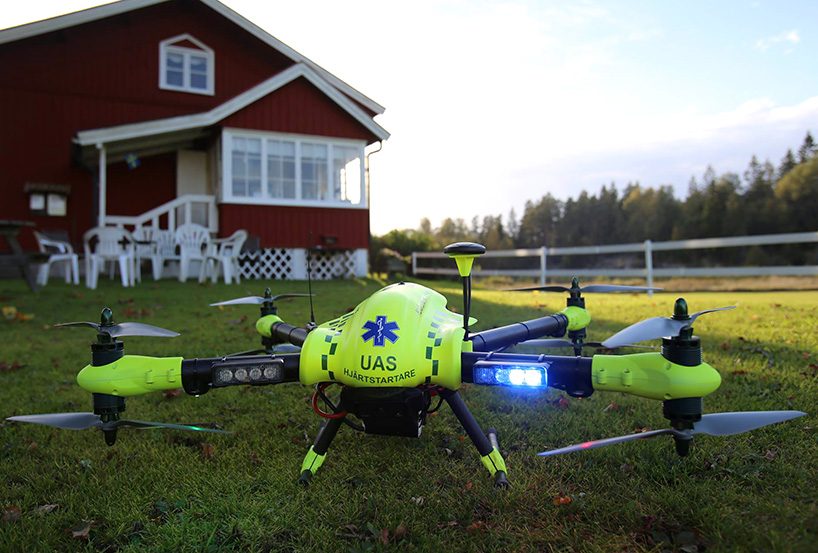 every year, 10,000 people in sweden experience cardiac arrest outside of hospital. at the moment, only about 500 of these people survive. the most important factor for achieving higher survival is to reduce the time between the cardiac arrest, and the defibrillation of the patient. by using drones to transport automatic external defibrillators (AED) to the scene, flypulse intent to increase the possibility of being able to shock someone within three minutes of cardiac arrest, giving them the best shot at survival. 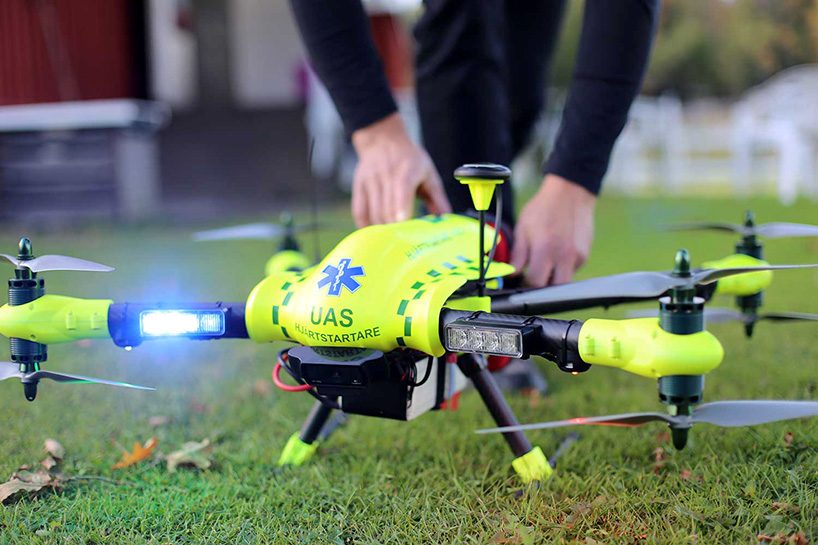 in a study published in the journal of the american medical associated, researchers found the drone-delivered AED to be able to beat ambulances to the scene in emergency situations, lowering the response time by about 16 and a half minutes. since the drone is summoned from its station by an alarm system in case of cardiac arrest in it’s geographical work area, flypulse were able to reduce the emergency reaction time by around three minutes. 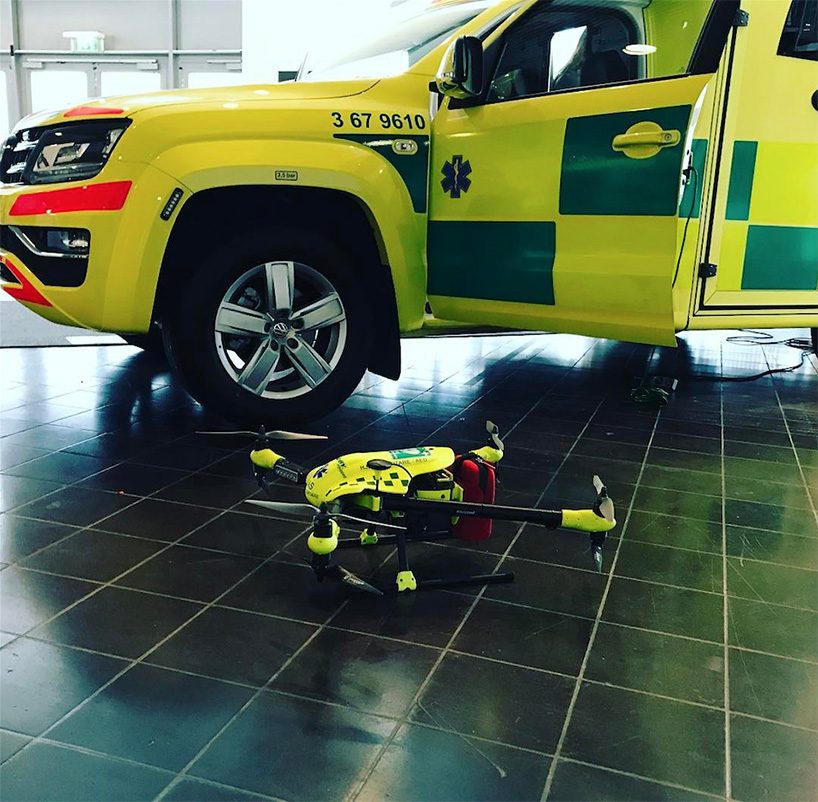 although their technology does rely on someone at the scene being able to use a defibrillator, flypulse also intend to train all operators that will use the system, providing demonstrations on how to use it best. the team also set out to regularly service and maintain all the drones on their system. although the drones will need a few more test flights before they hit the skies, it’s a promising advance in emergency technology. 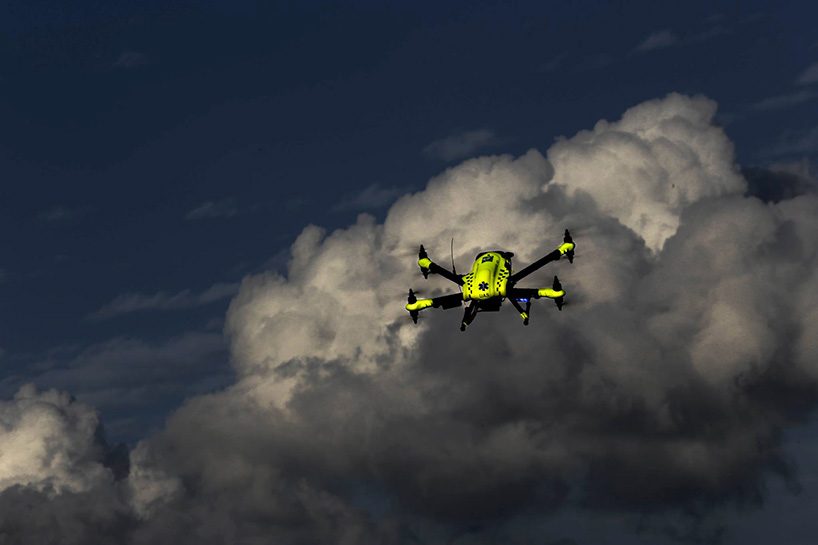 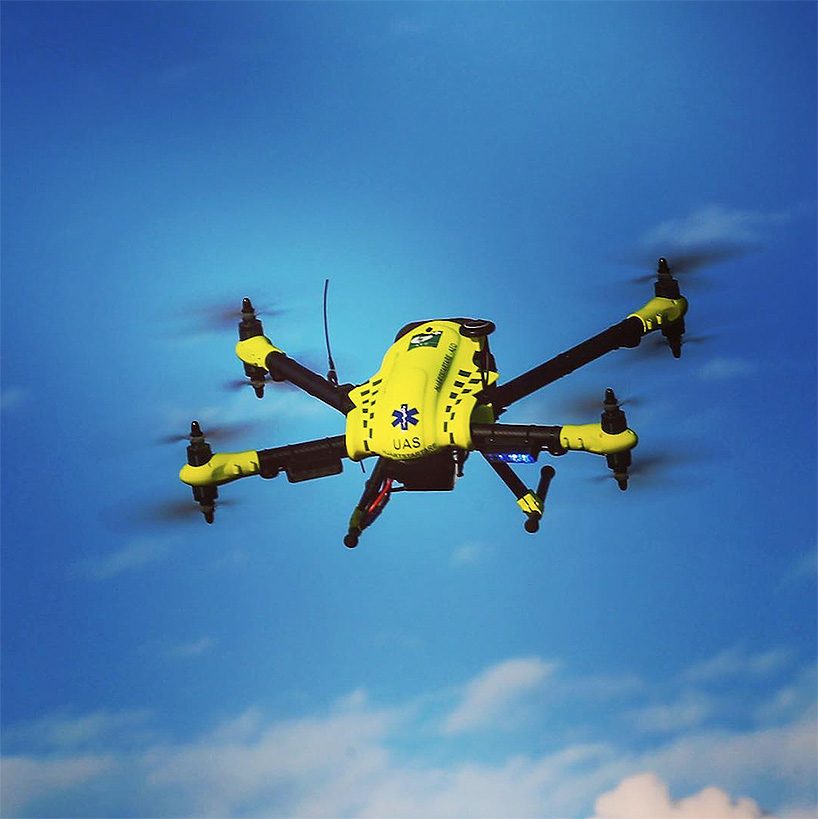 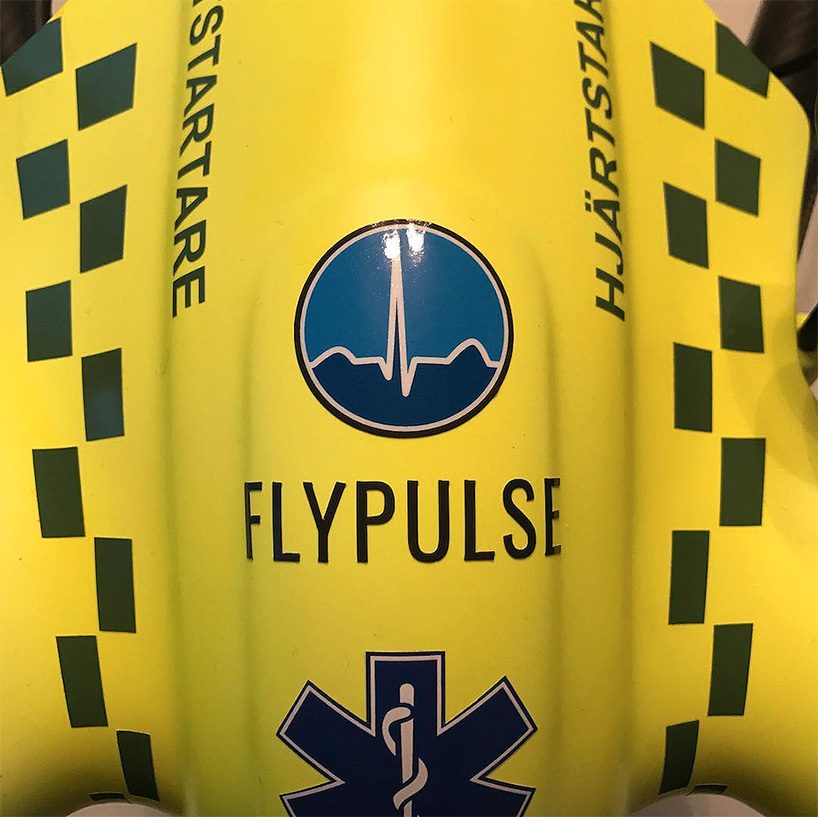