featuring a next-generation ecoboost powertrain, ford has introduced ‘atlas pick-up concept’ at the 2013 NAIAS,which incorporates enhanced auto start-stop engine shutoff technology. by shutting off the engine when stopped in traffic to save fuel – the truck smartly suspends the feature when the vehicle knows it is towing. also complete with a 360 degree point-of-view camera, the system gives a bird’s-eye view of the pick-up to help position the concept in tight places or when there are obstacles near the truck – such as on a busy job site or grocery store parking lot –both being a company first.

the ecoboost uses gasoline direct injection and turbocharging to deliver fuel-economy gains of up to 20 percent and reduction of CO2 emissions of up to 15 percent, compared with larger displacement engines. features such as ‘active grille and wheel shutters’ ,’drop-down air dams’, and ‘power running boards’ help improve aerodynamics at highway and low speeds. self-charging batteries use energy from the wheels’ motion to power the seperate functions. the cargo cradle doubles as a support for longer materials when strapped across the vehicle’s roof. 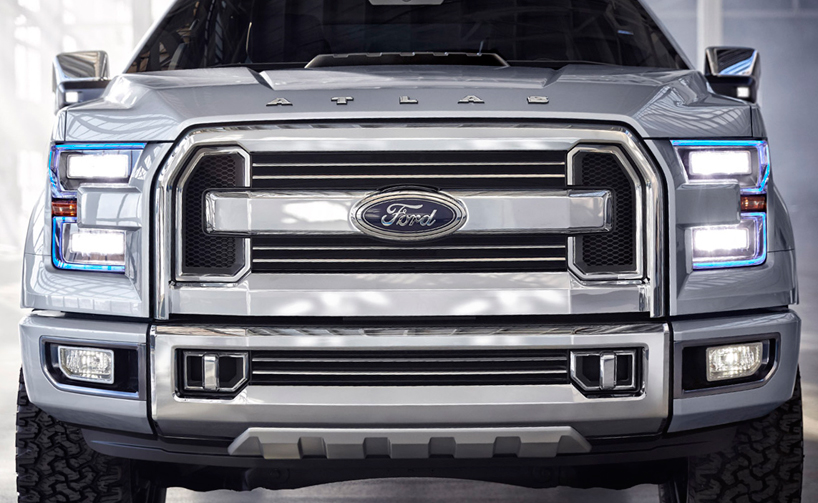 j mays is responsible for shaping the global design direction of ford motor company’s ford and lincoln brands. during his career at ford, mays has managed and developed the design language of multiple vehicle brands, successfully leading the effort to develop the single, global ford design language that now applies to most vehicles the company produces around the world.

he has led the development of significant concept vehicles including the ford interceptor, fairlane, shelby GR-1 and 427, jaguar F-type as well as the recent lincoln MKZ concept. in addition, he has been instrumental in creating key new production models, including the all-new 2013 global ford fusion, the 2012 ford focus, the 2011 fiesta and the 2010 ford taurus and taurus SHO for north america. other notable production vehicles include the 2004 and present ford F-150, the 2005 and 2010 ford mustang, 2005 ford GT and the 2008 jaguar XF. 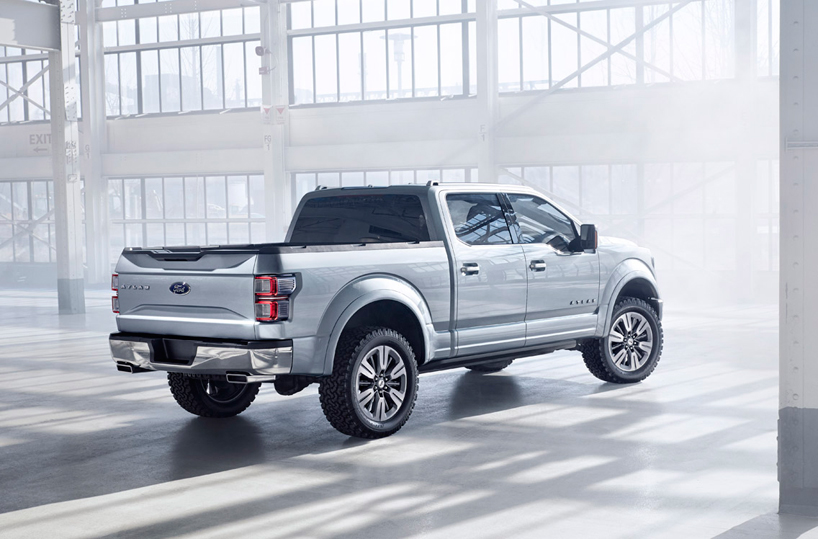 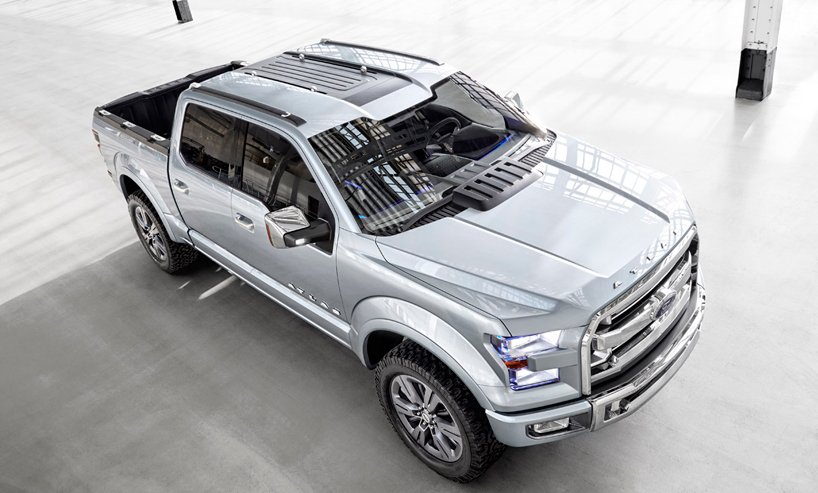 nair has overall responsibility for all aspects of ford motor company’s product development system. in his previous role as ford motor company’s vice president of engineering for global product development, nair oversaw all engineering for car, truck, SUV and crossover vehicles for the ford and lincoln brands, and was responsible for delivering on ford’s commitment to offer more new products faster than ever before by leveraging greater sharing and reuse of platforms and components globally. he also helped lead the development and implementation of the ford brand DNA. 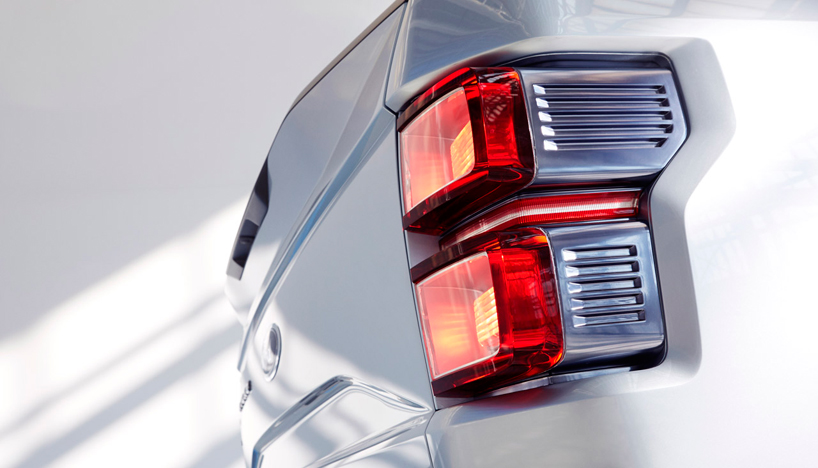 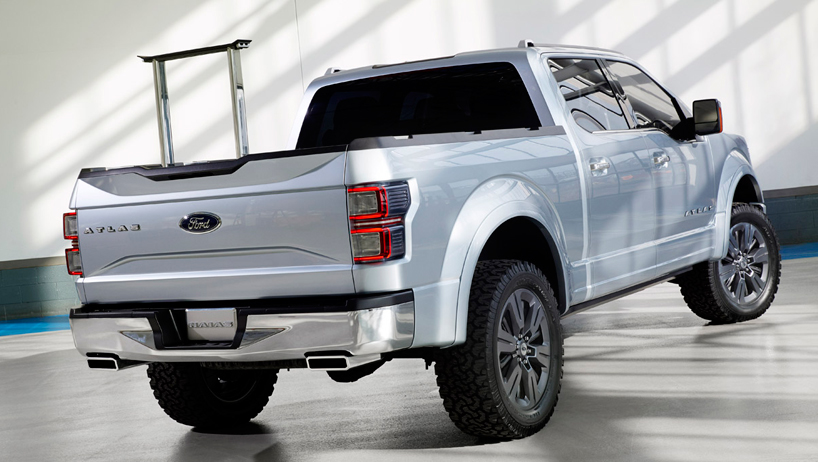 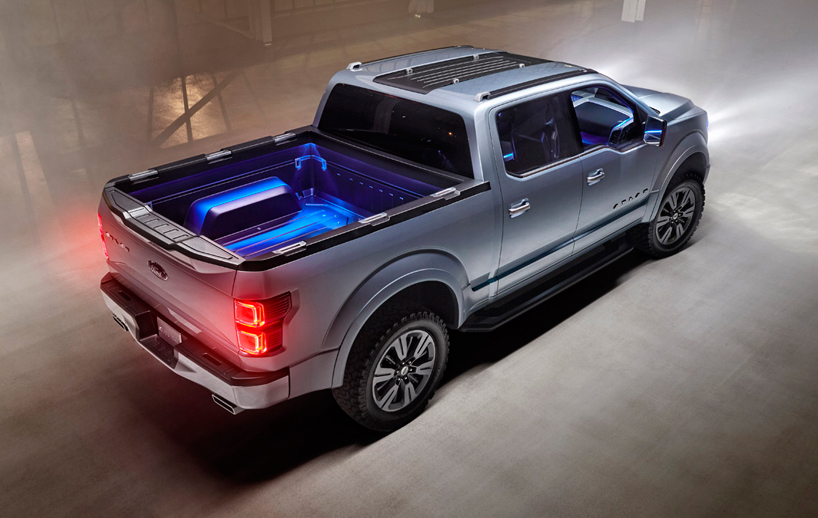 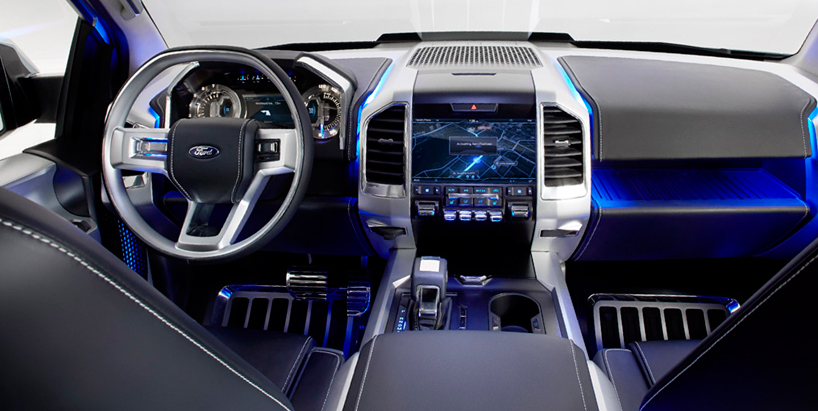 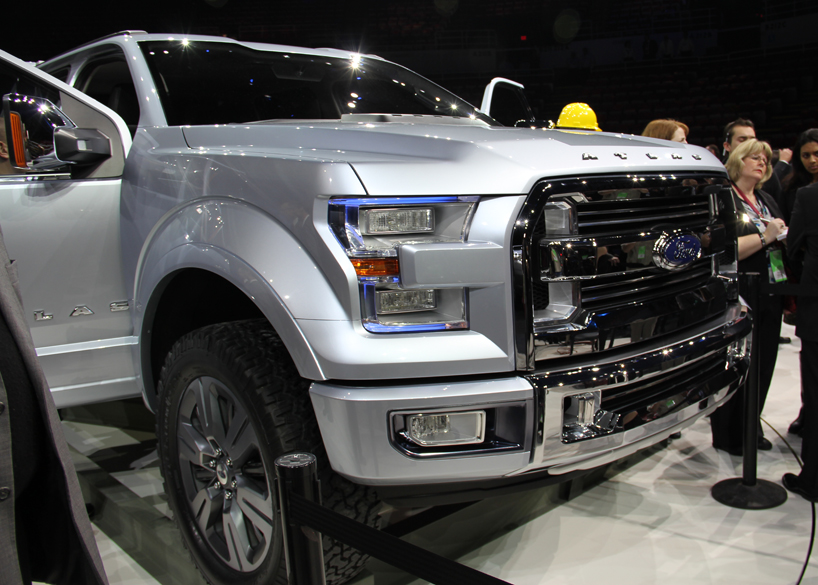 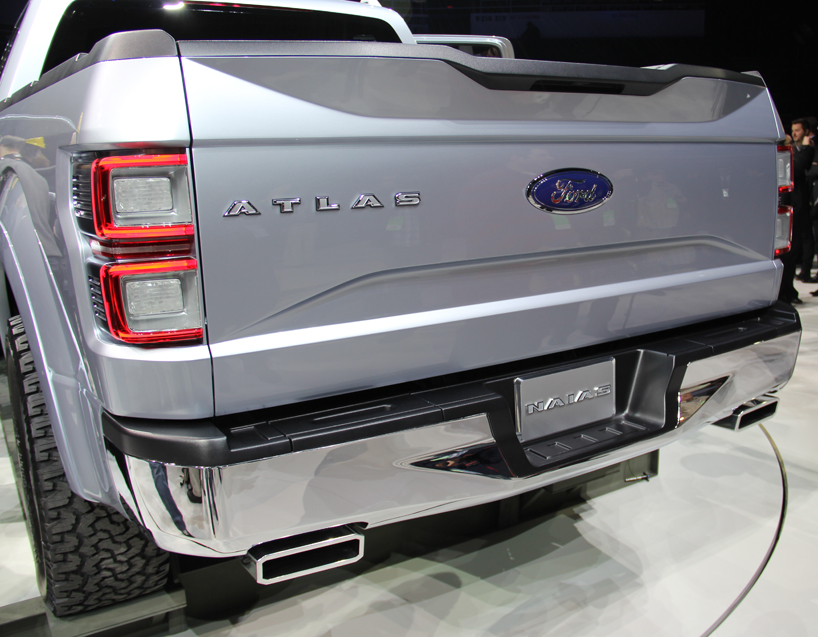 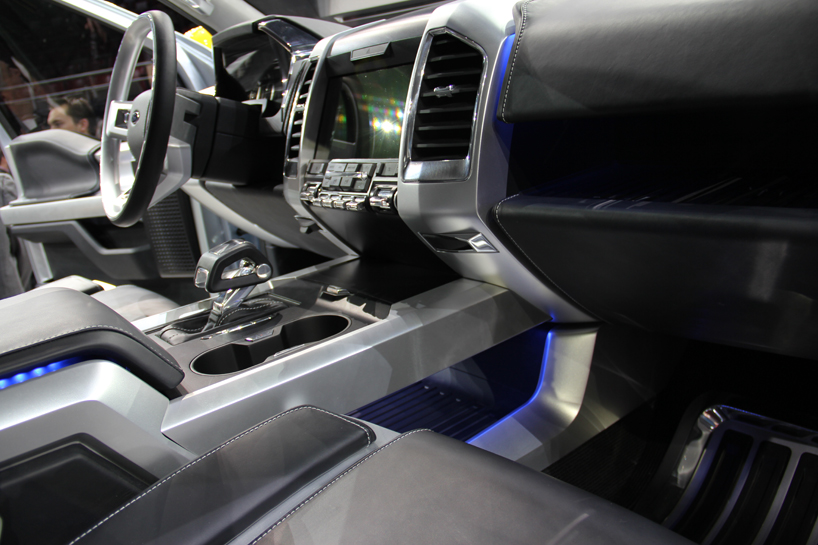 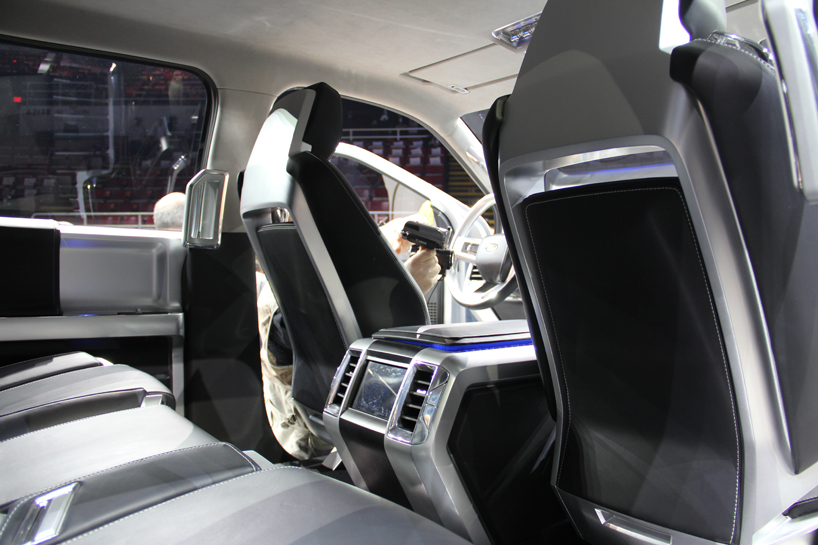 he joined boeing in 1969 and progressed through a number of significant engineering and program-management assignments, including contributions on the 727, 737, 747, 757 and 767 airplanes.