first introduced in 1966, the original ford ‘bronco’ was an off-road vehicle intended to compete with JEEP ‘CJ’ models and the international harvester scout. what ford eventually went on to learn was that this 2-door would go on to depict what many believe is the traditional form of a multi-purpose vehicle. now known universally as the ‘half cab’, these rare ‘broncos’ can be found making the rounds at various auctions internationally. 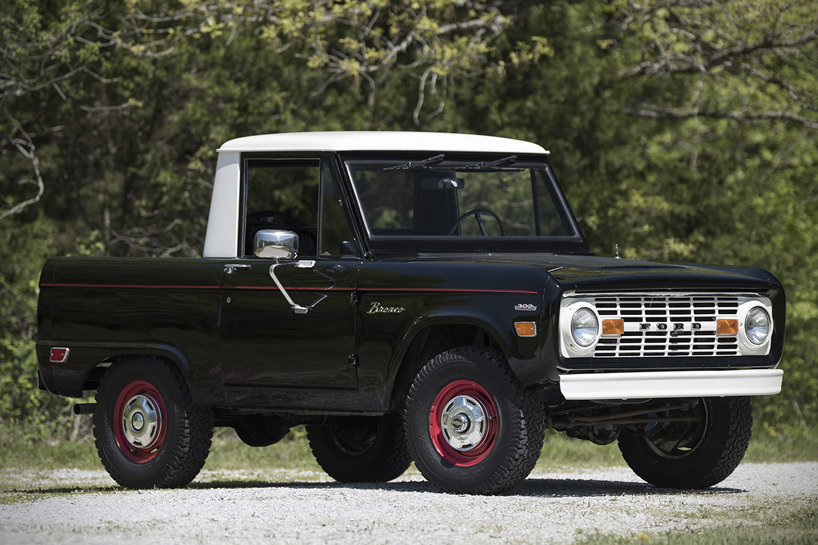 this particular 1969 ford ‘bronco U14 half cab’ pick-up truck features a ‘raven’ black exterior finish, red painted steel wheels, a restored, original three-speed manual transmission paired with a rebuilt 302 CI V8 engine, all in the iconic ‘bronco’ shell. the ‘half cab’ off-road vehicle’s interior is cavernous and clean, blending ‘throwback’ style with modern refinements. its front are trimmed in black leather with white ‘mustang pony’ inserts, while an OE-style radio with bluetooth connectivity can play clearly through the interior cabin. 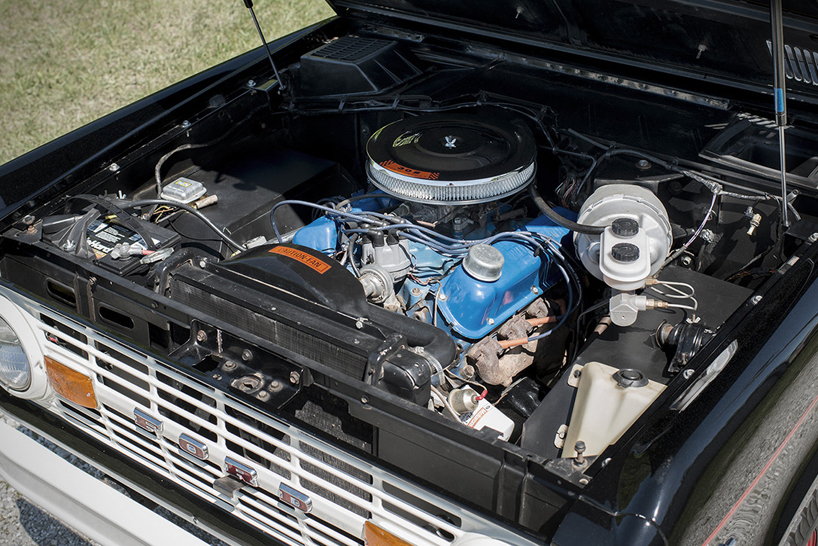 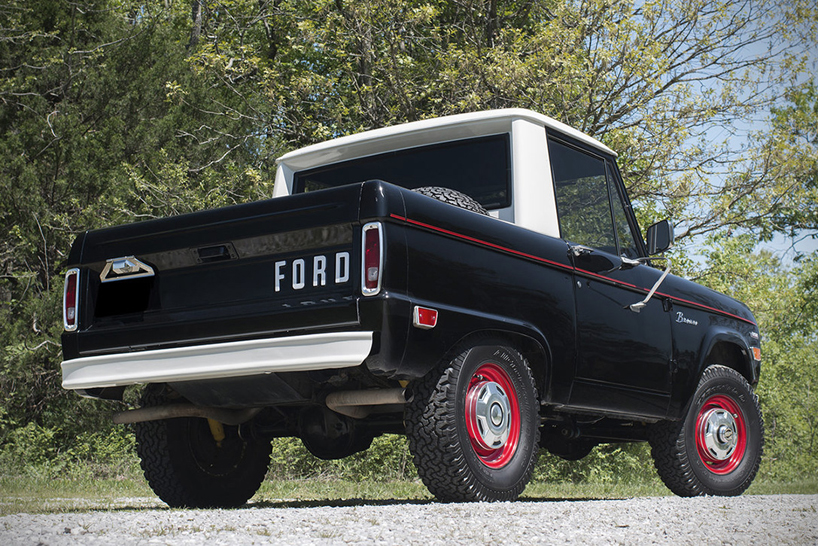 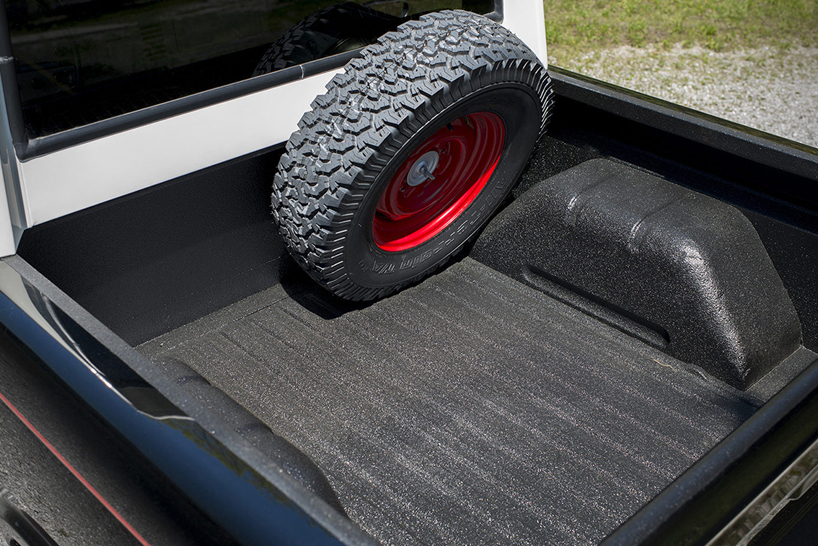 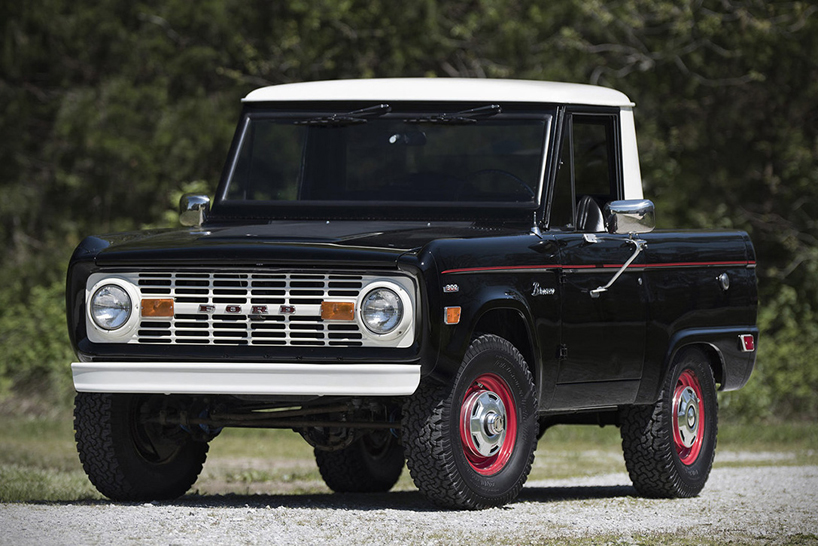 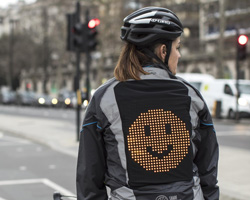 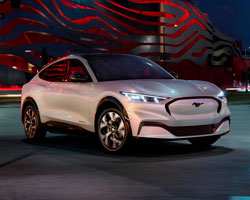 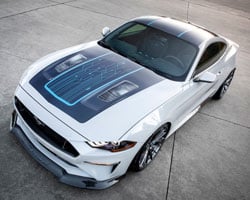 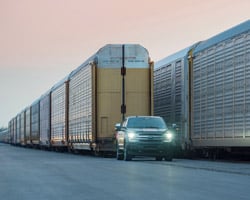 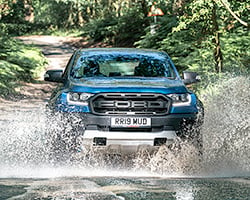 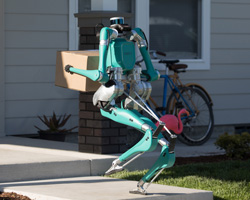