parallel systems—a california based startup founded by three former spaceX engineers—has raised $49.55 million in its first round of funding to build autonomous battery-electric rail vehicles that move freight. the company’s objective is to reimagine the american freight industry with a cleaner and more efficient system.

‘our business model is to give railroads the tools to convert some of the $700 billion U.S. trucking industry to rail. the parallel system can also help alleviate the supply chain crisis by enabling low cost and regular movement of freight in and out of ports. parallel’s competitive edge is our autonomous battery-electric rail vehicles, which are designed to move freight cleaner, faster, safer and more cost-effectively than traditional trains or trucks.’ 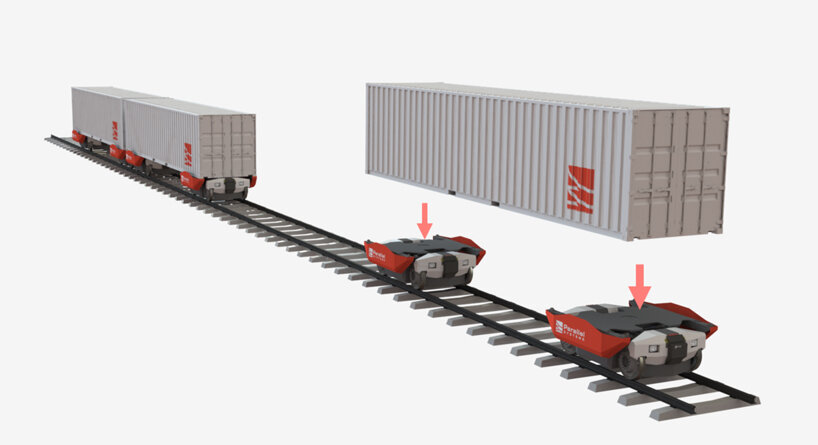 how does the system work?

the system is composed of autonomous electric railcars that transport standard-sized shipping containers. each railcar is individually powered, meaning they can join up with others or split off to their destination alone. parallel says this key advantage offers more responsive service and dramatically reduces the waiting times associated with loading long freight trains.

‘parallel’s unique architecture will also bypass congested switching yards, which are historically used to manually sort and reassemble freight onto secondary trains—saving hours, or even days, of transit time,’ said the company in a press release. ‘the near continuous flow of containers through terminals results in greater asset utilization, faster delivery times, and higher quality of service.’

as for the specs, the prototype rail vehicle is equipped with a battery-electric permanent magnet synchronous motor (PMSM) and a fully autonomous with bi-directional camera-based perception system. it has a payload capacity of 58,000 kg, a battery range of 800 km, and a charging time of less than one hour.

according to statistics from the U.S. environmental protection agency, trucking is responsible for 7% of all CO2 equivalent greenhouse gas (GHG) emissions in the united states. by developing a viable electric rail alternative, parallel aims to significantly reduce this number.

the company is also striving to make its vehicles lighter, more aerodynamic, and more energy efficient. ‘parallel vehicles use just 25% of the energy compared to a semi-truck and offer the lowest operational cost of any surface freight transportation mode. less energy means smaller batteries, less strain on the grid, and lower charging infrastructure costs.’

parallel systems was founded in january 2020 by matt soule, john howard and ben stabler. the team is currently testing its autonomous battery-electric rail vehicles on a closed track in the los angeles area. this latest investment will be used to build a fleet of rail vehicles, execute advanced testing programs and grow the parallel team. 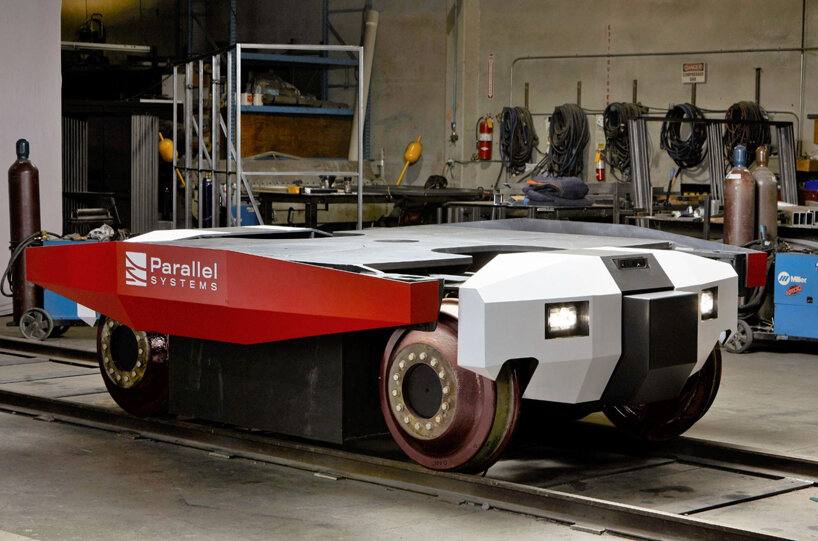