in recent years, the FIA (federation internationale de l’automobile) has made an effort to promote a sustainable future in motor racing, emphasizing the decrease of a carbon footprint within the industry. since the introduction of formula E, the electric version of F1, fans of the sport have feared the series could lose its edge in the future without an ear-piercing sound experience.

earlier this week, the spark-renault ‘SRT_01E’, formula E’s new fully-electric race car successfully completed 40 laps during a two-day run at the la ferté gaucher circuit near choisy-le-roi, france. for the purpose of the initial test, the spark-renault was equipped with a smaller battery, limiting the maximum power to 25% of the peak 270 horsepower the car will produce in its final trim. ‘it is a great feeling to be driving the formula e car for the first time,’ said former f1 driver lucas di grassi. ‘I can assure all the drivers they will have a lot of fun with this car – even with just a quarter of the power, it has quite a lot of grip and the electric motor produces huge torque.’

at high speeds, the sound produced by one SRT_01E will be approximately 80 decibels. to hear what the future of motor racing might sound like, check out the spark-renault SRT_01E in action below. 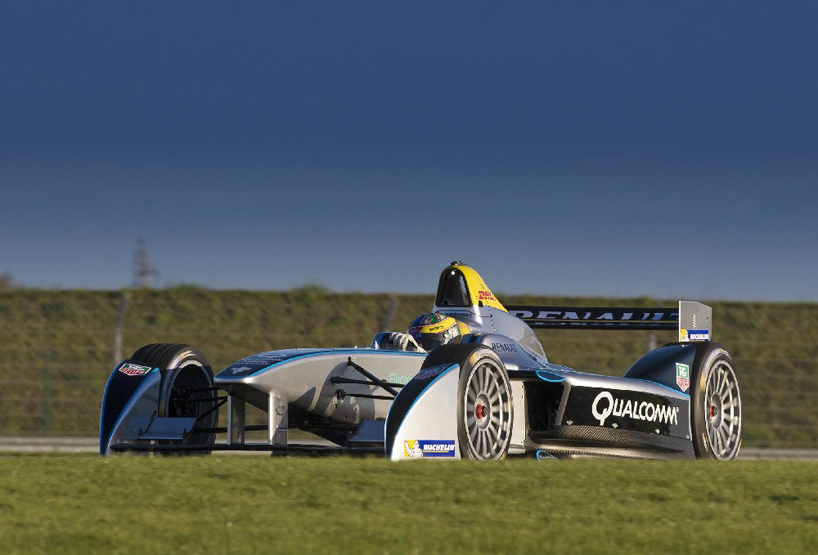 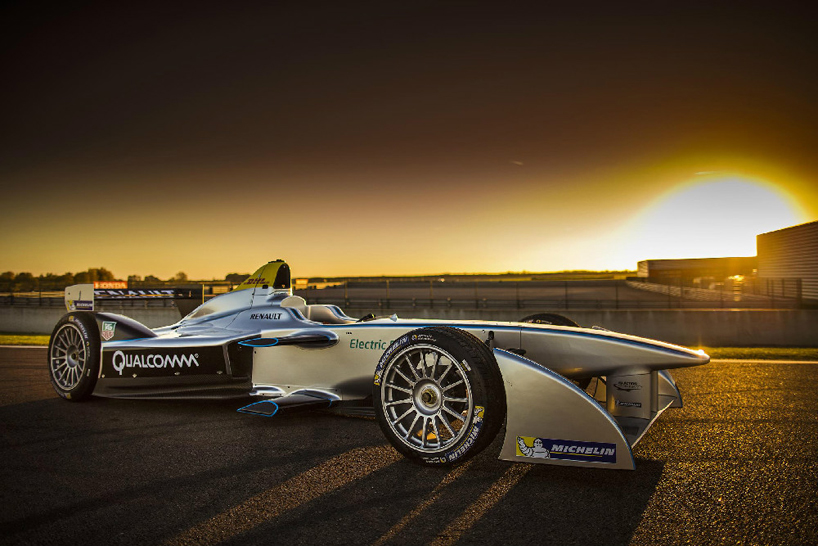 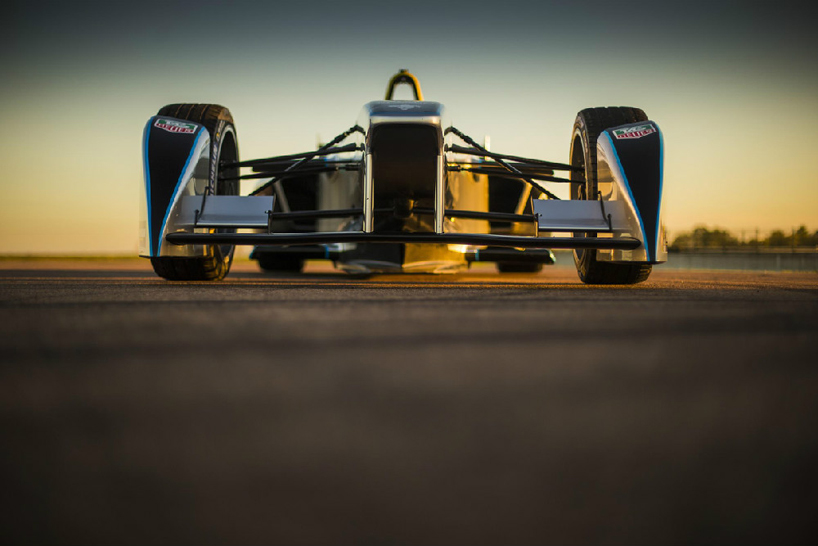 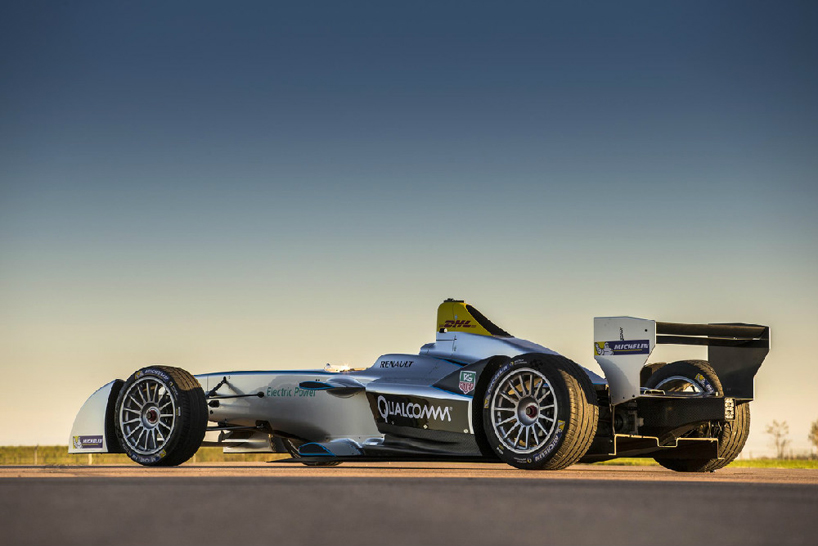 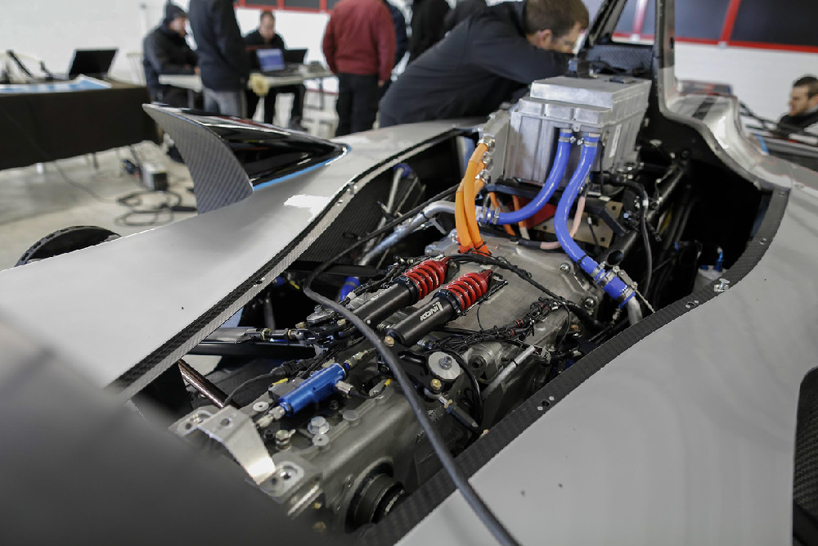 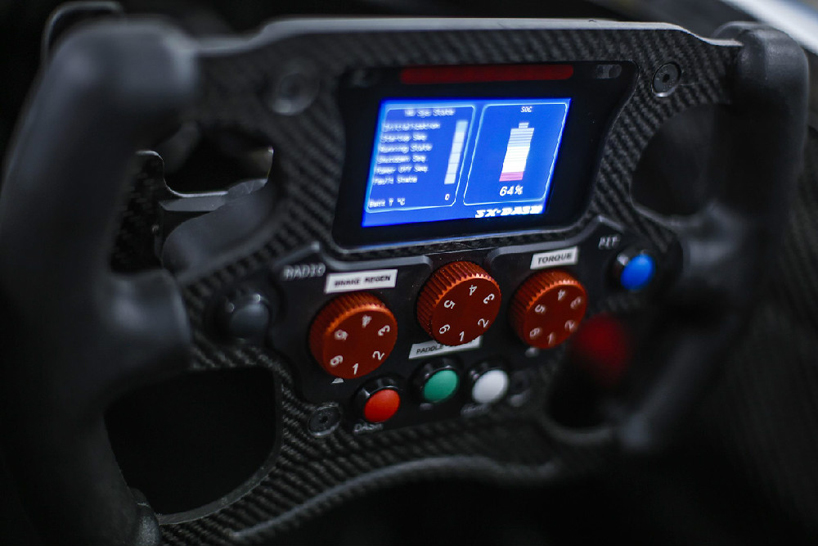