‘gesture’ by jin-gwon go with advances in graphic user interfaces, functions become icons for easy use. the design features an interface that can be operated according to the user’s hand gestures when operating the mobile. 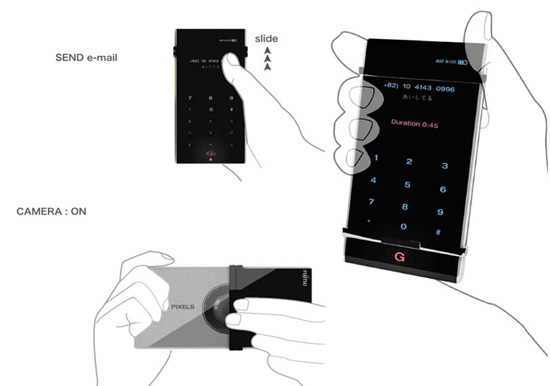 ‘soap’ by YAN a mobile phone designed for children to promote the idea that well-being is tied to cleanliness. 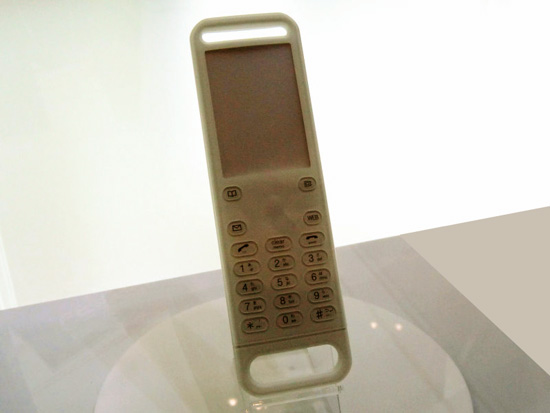 ‘fold-a-phone’ by hanna sahlen / sachiko munakata a paper-thin handset that can be folded into a compact shape and unfolded for use as a phone. 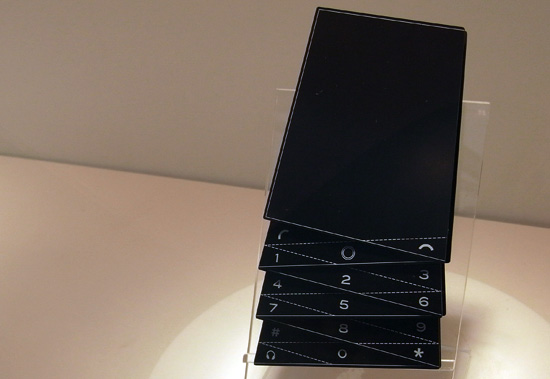 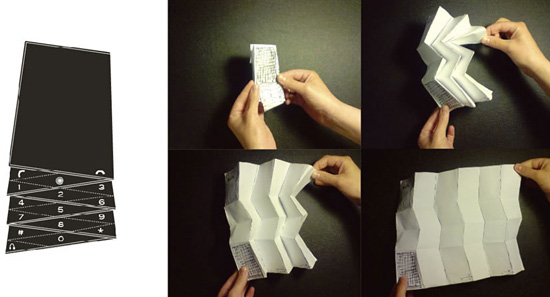 ‘adjustick’ by izumi tanaka a stick-like design that displays the minimal information through simple manipulation. it also projects a usable screen and keyboard 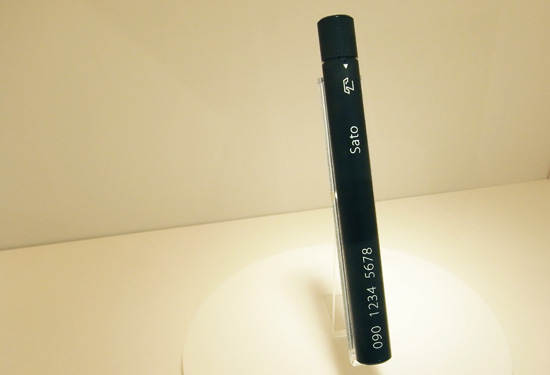 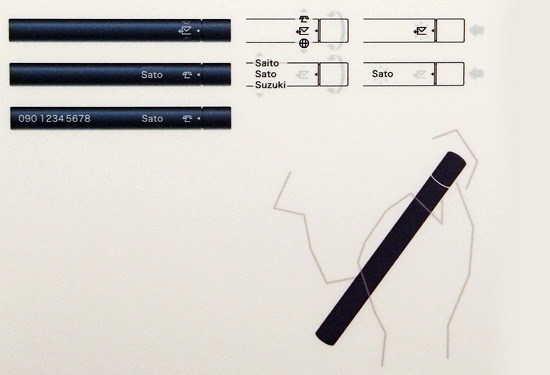 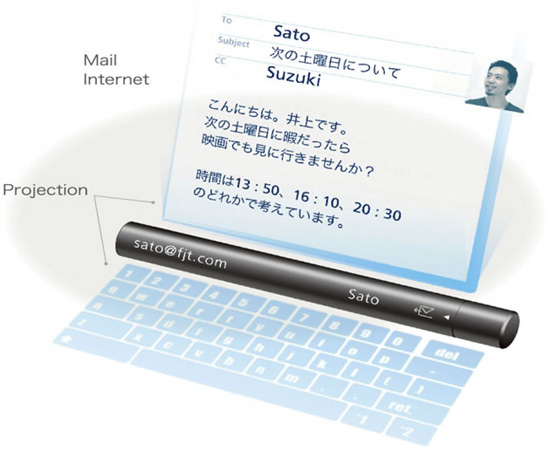 ‘osusowa keitai / sliced-up phon’ by kan yasuma, yo ishigaki, yoshihisa tanaka multiple mobile phones that can be connected and used as one. this enables one phone to share its battery’s charge with another, or for several to be joined together to form one large screen. 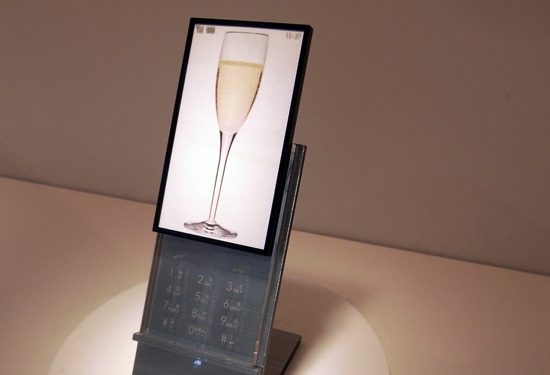 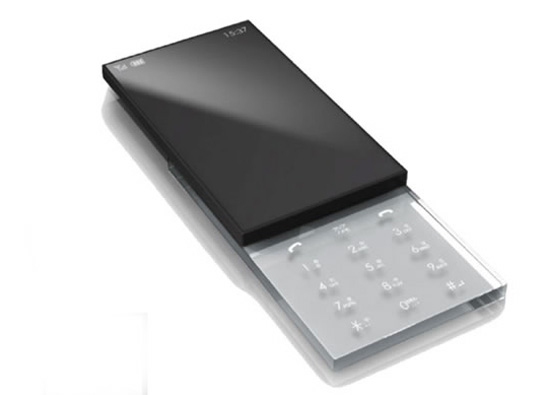 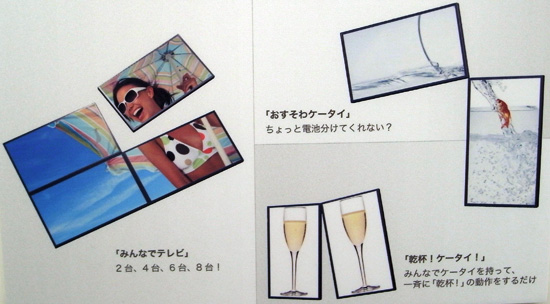 ‘chamelephone’ by hiroyuki tabuchi the mobile phone’s body can mimic and take on the texture of the surface that it is placed on. 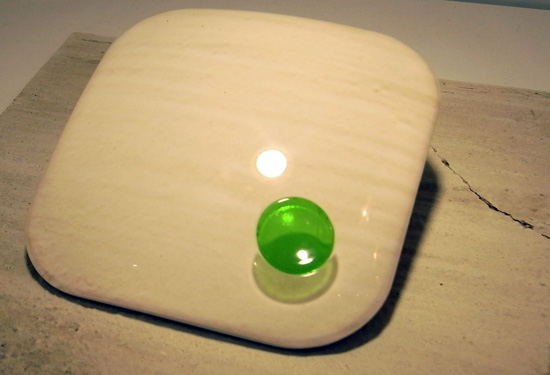 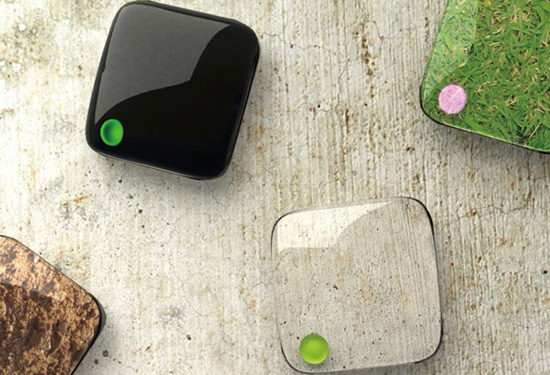 ‘ F-circle’ by yuji ito the design’s distinctive and timeless appearance is a departure from the typical rectangular mobile shape. 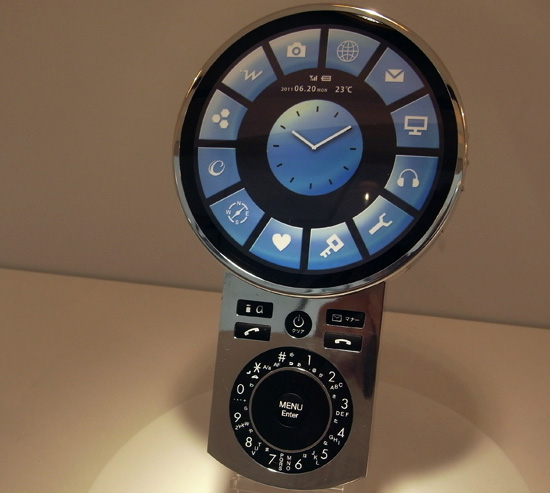 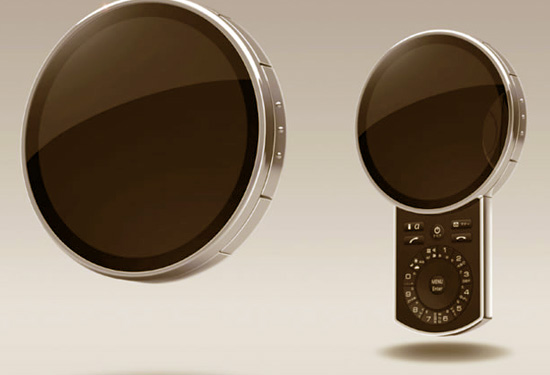 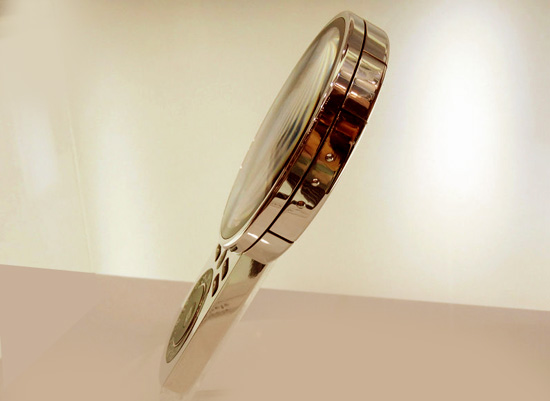 ‘kaora’ by wataru igarashi ‘screens have to be flat’ – the goal of this design was to break convention and create a distinctive design allowing user-friendliness previously unheard of. 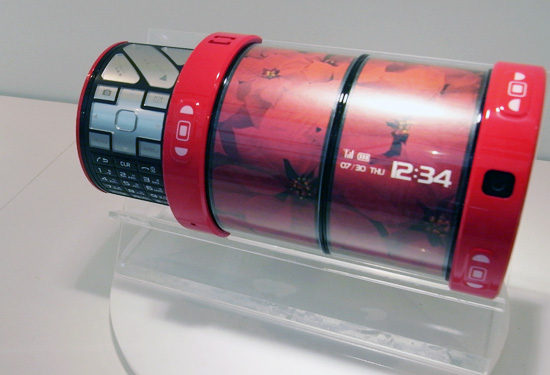 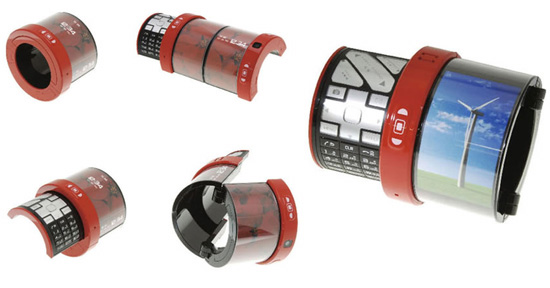 ‘amoeba phone’ by kwak yeon the entire surface of the mobile phone is a touchscreen, increasing usability, while its interior concave shape is designed to fit the user’s face when they are talking on the phone. 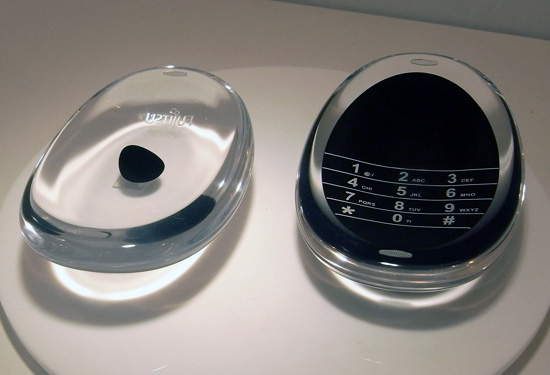 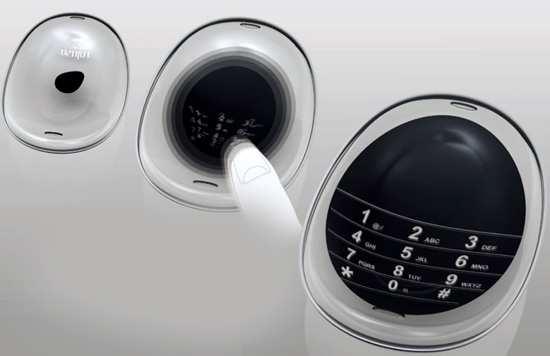 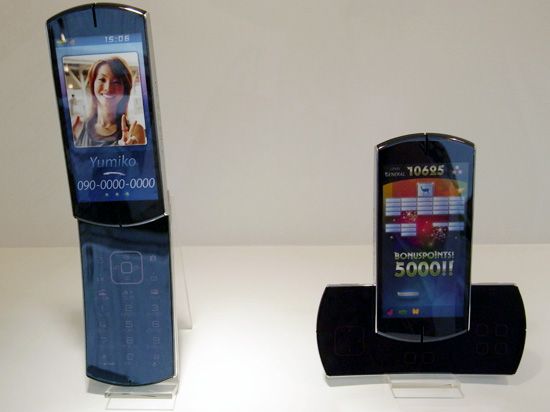 another new fujitsu design was on display, whose screen and keyboard pulls apart to be used separately. it uses magnets to connect the two pieces in the desired configuration. 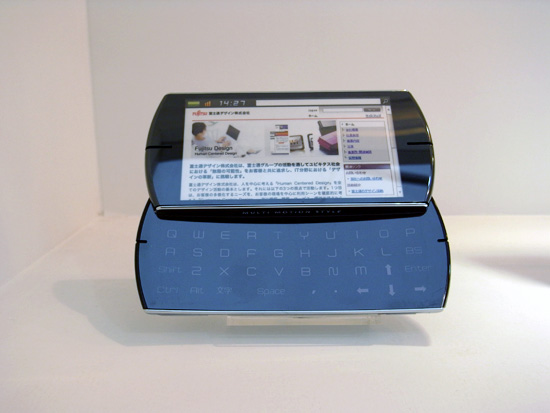 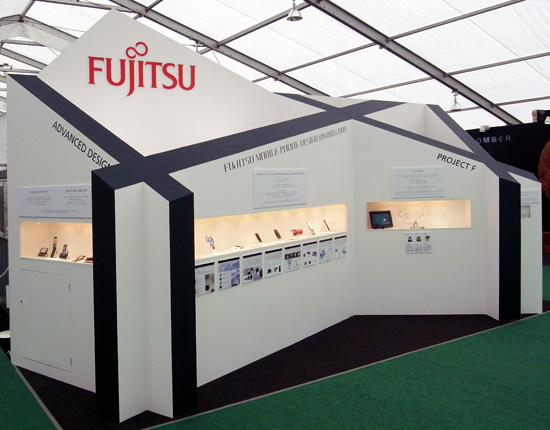