this unassuming little black sphere is actually a sophisticated robot that can be controlled using a mobile phone. the idea was developed by ian berstein and adam wilson who have been working on the project for some time. as their first ‘smart toy’, the two created a robotic ball that you can move by tilting your phone in the direction you want the ball to roll. on top of this single application, the ball can also run apps like sumo, a match between two balls based on japanese wrestling. the ball and its software is all open source allowing other developers to create their own apps and games using the device. 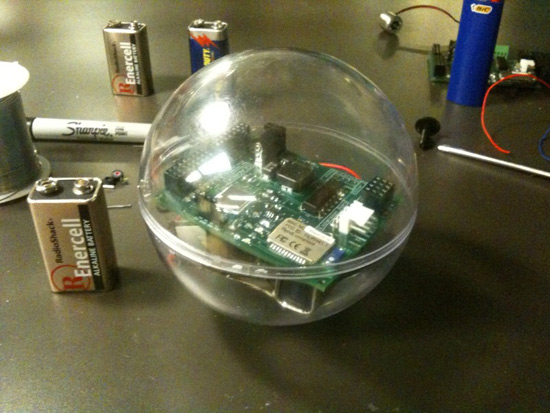 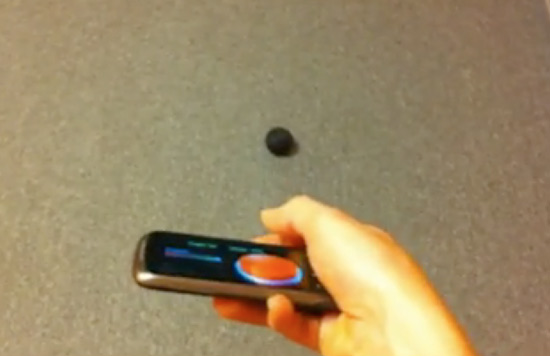 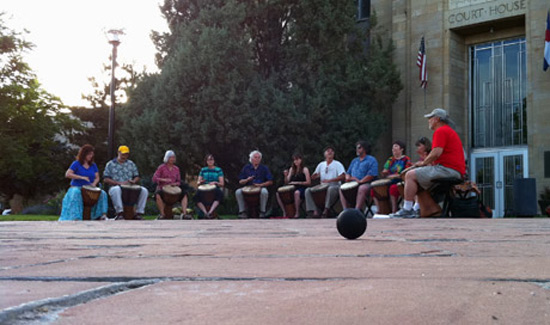