during its keynote speech at this year’s CES, general motors (GM) delighted audiences with a pair of futuristic vehicle concepts. under the cadillac brand, the american automotive corporation revealed a vertical take-off and landing aircraft (eVTOL) and a pod-like autonomous vehicle (AV). despite being purely conceptual, the vehicles mark part of GM’s vision for an all-electric, zero-emissions future. 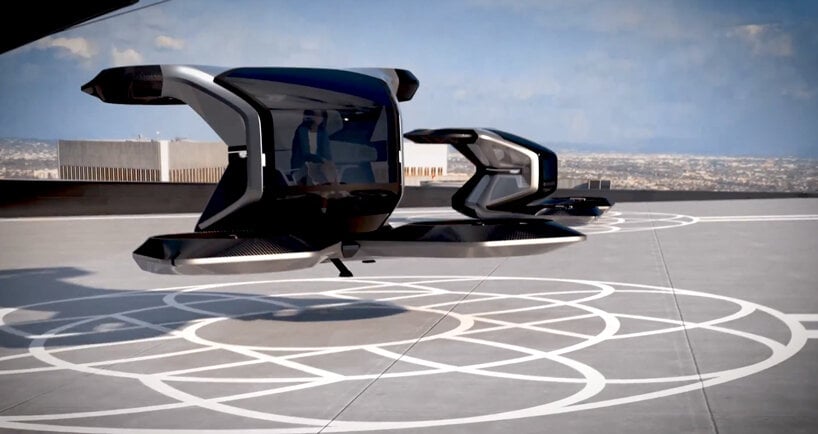 the cadillac eVTOL is a fully autonomous, all-electric aircraft that promises a ‘convenient and luxurious commute’. designed for one single passenger, the air taxi will pick you up, then travel rooftop to rooftop to your desired destination. the concept utilizes a co-axial rotor propulsion system and is powered by next-generation battery technology, reaching speeds of up to 56 mph (90kph). 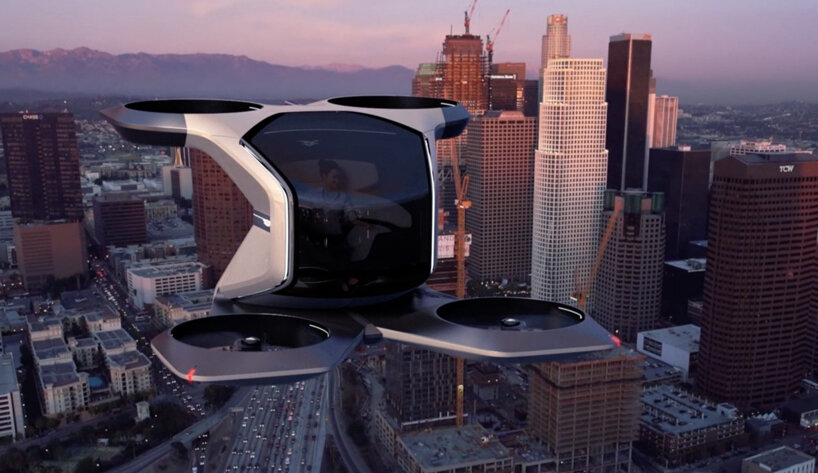 as you may expect with the cadillac brand, the concept also features a finely crafted interior, meaning you can sit back, relax, and enjoy unparalleled views over the city. and once you arrive at your destination, an autonomous ride will be waiting to pick you up. unlike the eVTOL, the pod can seat up to four passengers and is a place for socializing while the self-driving technology takes you to where you need to be. 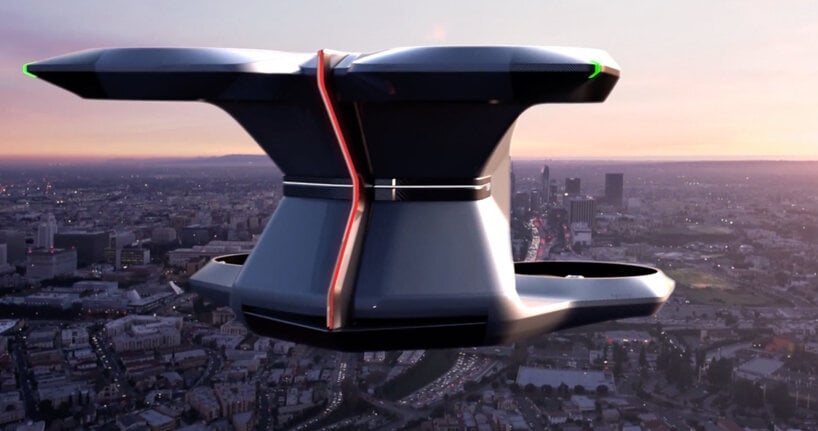 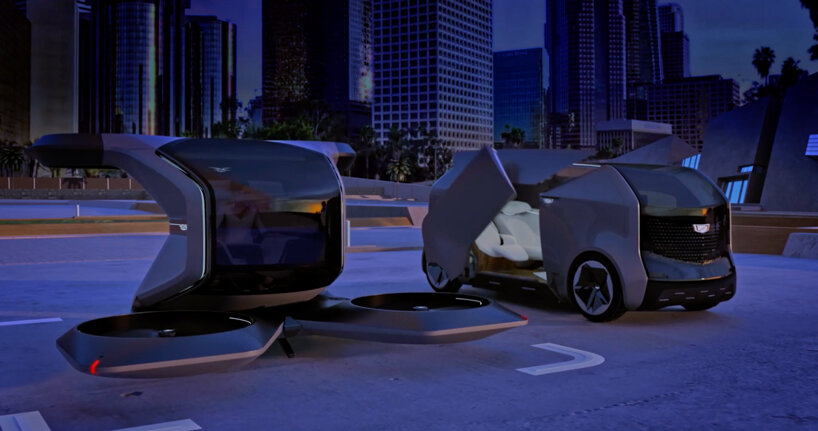 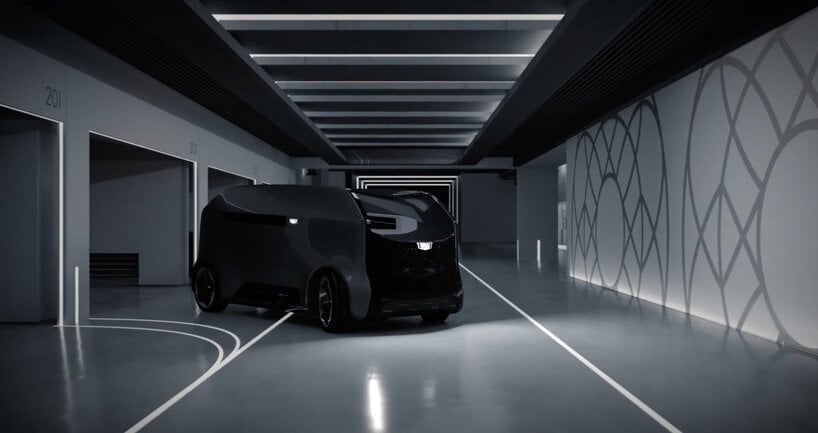 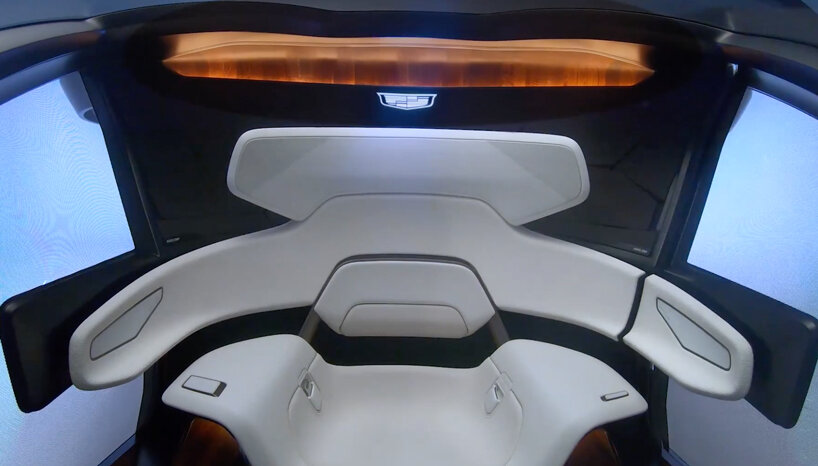 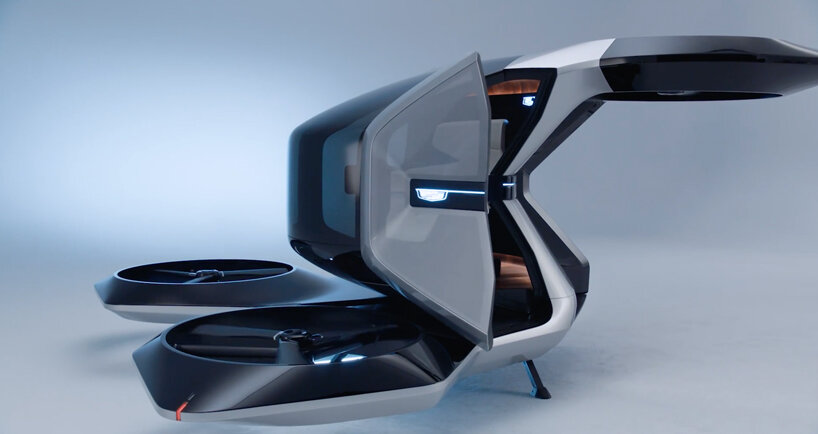 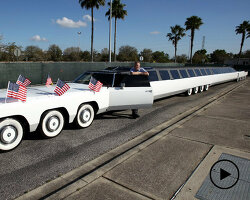 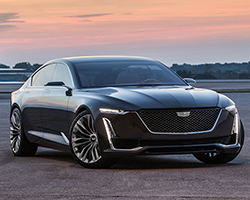 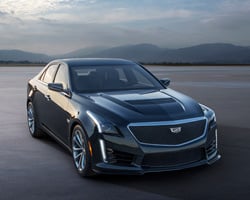 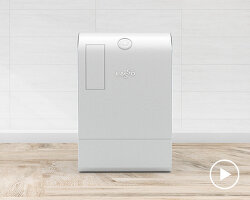 Jan 15, 2021
lasso is a robot that will recycle your recycling at home