a facebook layout bug exposed by laimonas zakas in ‘glitchr’

the process differs from simple ASCII art in that it involves using non-character entities to effectively ‘break’ layout engines on website servers, resulting in text overlain on what would normally be comment sections or search bars. searching for ‘glitchr’ on google already showcases zakas’s work, with a slanted double line appearing over his page results.

besides its visual interest, ‘glitchr’ holds a kind of intrigue for the way in which it subverts the clean lines and strict infrastructure of much of the internet. exposing vulnerabilities in the code, even where the ‘glitches’ are harmless, destabilizes the ‘myth’ of transparent representation and order, reminding viewers that the ‘real’ nature of each webpage is the thousands of lines of its source code. zakas notes that he suspects his work is also used by companies to debug their own code, as ‘tricks’ he once highlighted, like the use of animated pictures in thumbnails on facebook, have since been disabled.

explore zakas’s project via the ‘glitchr‘ facebook page, where clicking on different links causes various unexpected behaviour; or on the ‘glitchr’ tumblr. 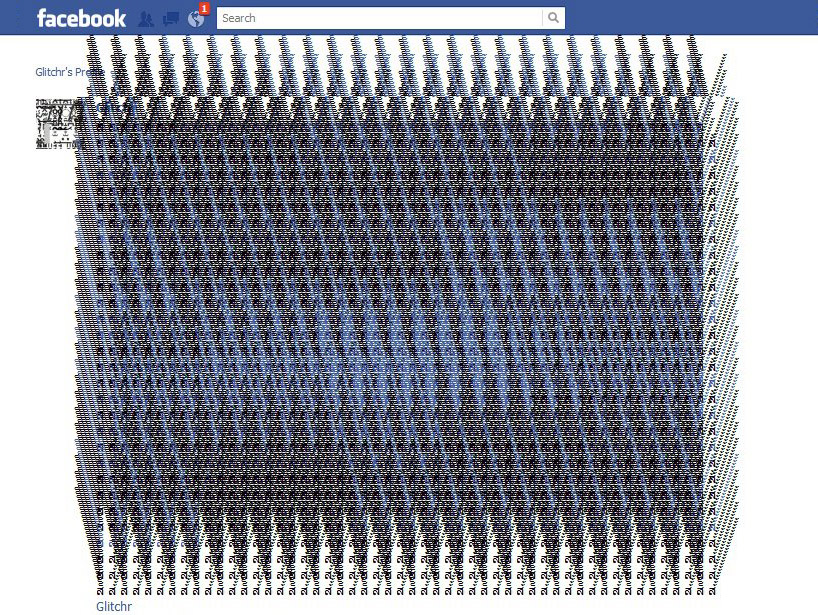 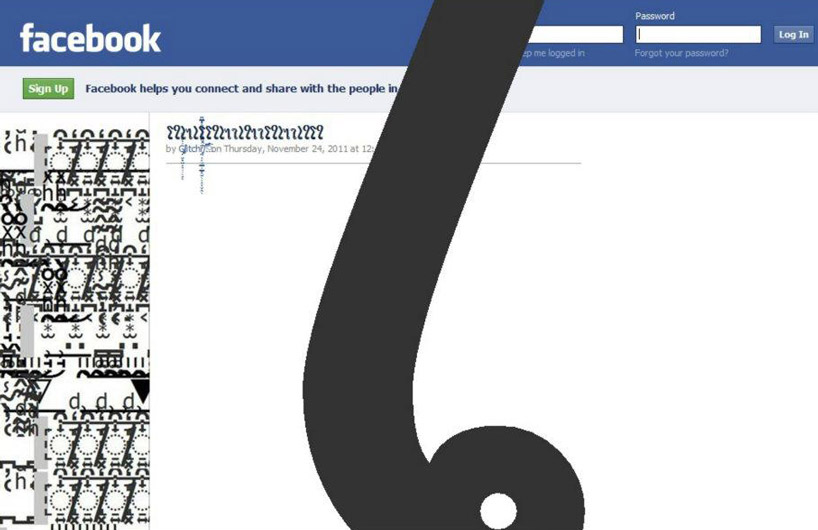 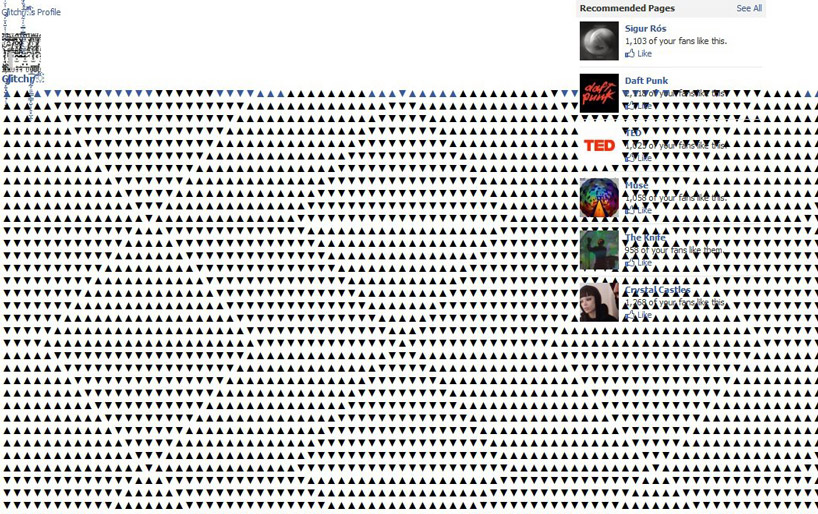 zakas even enacts his work on the google search results interface 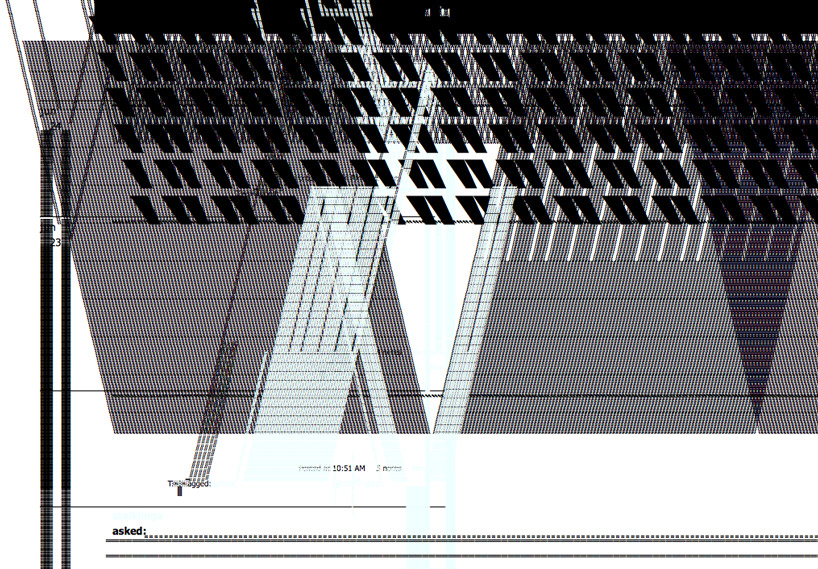 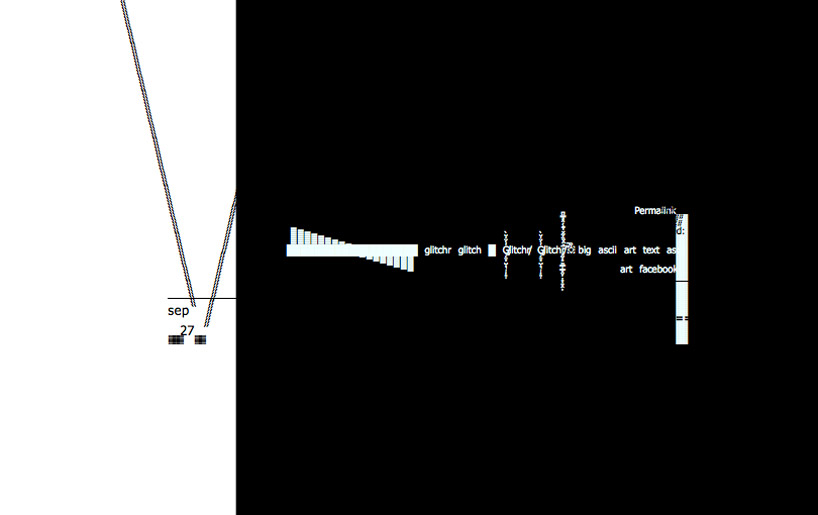 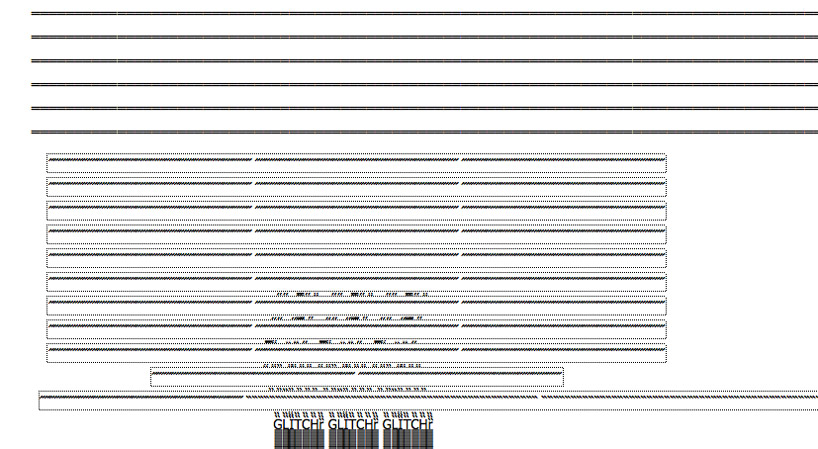 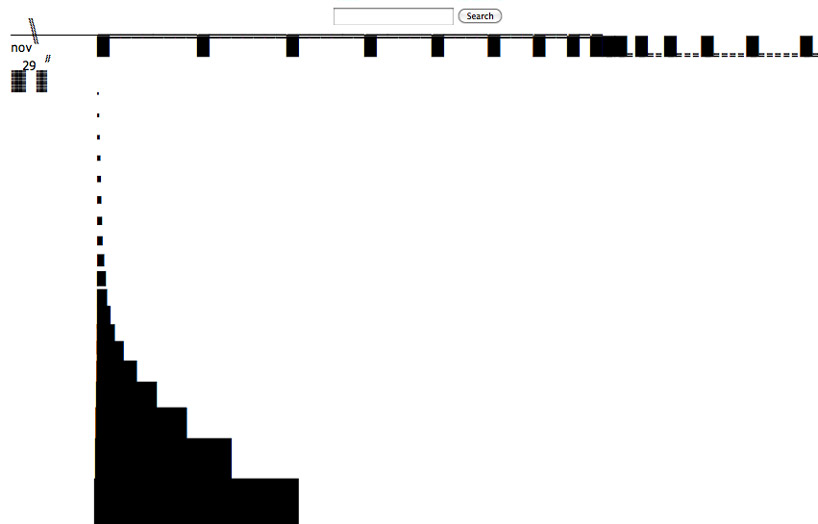 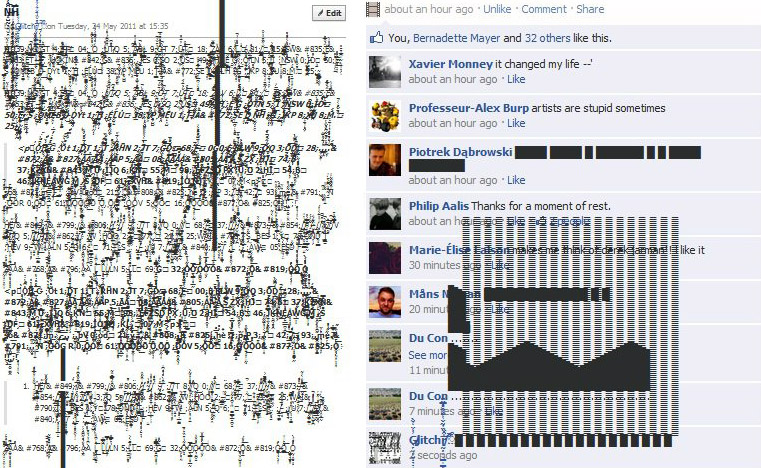