reports emerged yesterday that gmail was set for a redesign. google revealed that it was planning the new interface for the coming weeks and would include ‘several new features’.

in an email sent to g suite administrators on wednesday, april 11, google revealed that the new experience would offer ‘a fresh, clean look’. it also listed new features such as smart reply, offline support and snooze.

since then it has now been revealed what the actual interface would look like. as originally reported by android authority, a sneak peak at the google redesign confirmed features outlined in the original email as well as a complete refresh of ‘tasks’, a to-do list feature built into the gmail window. 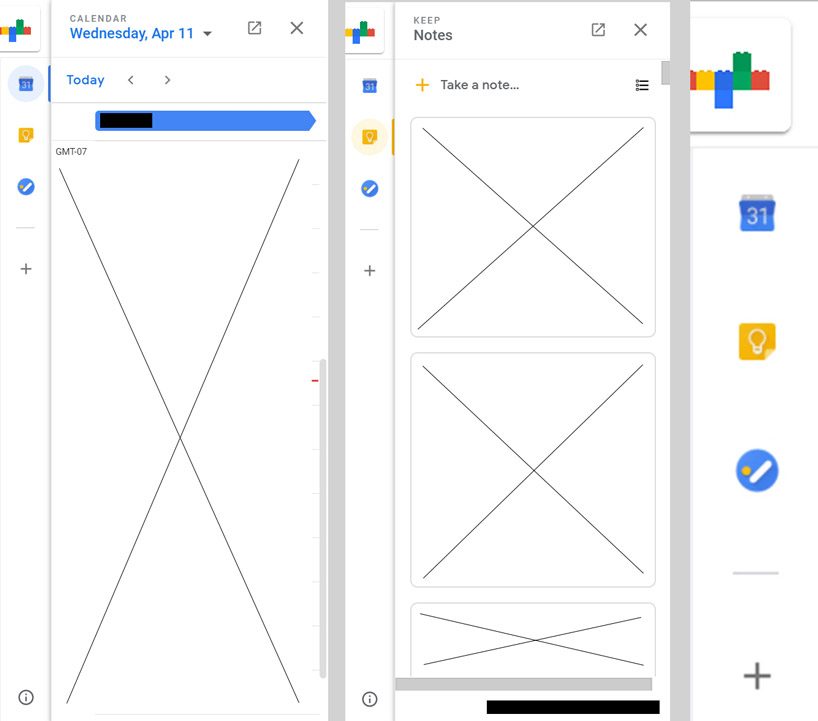 google will make the new design available to g suite and gmail users in the coming weeks. an official launch is yet to be confirmed. 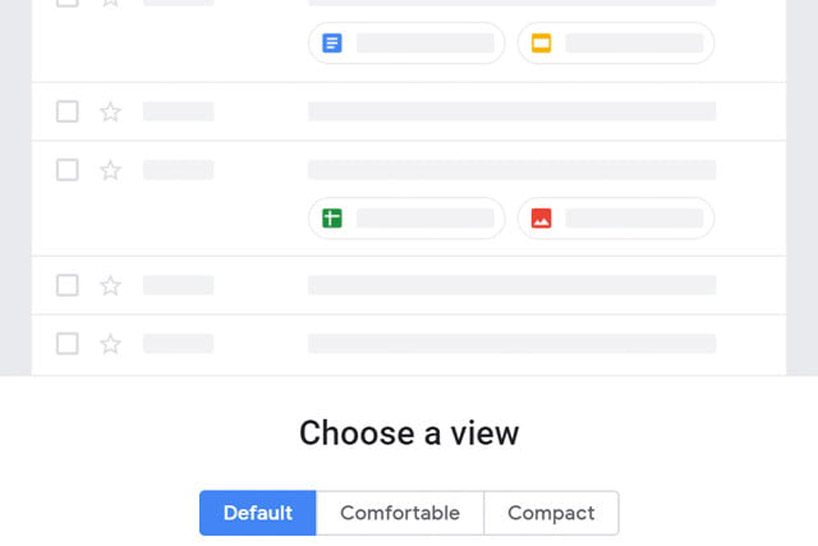 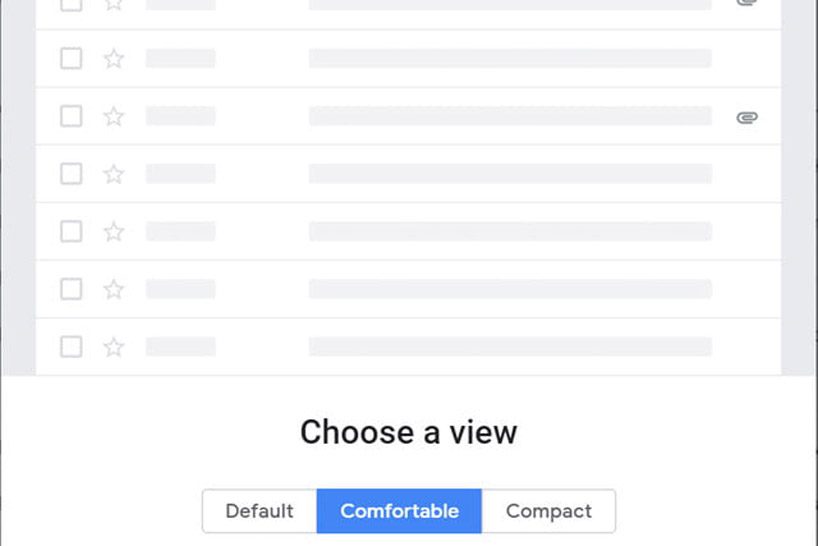 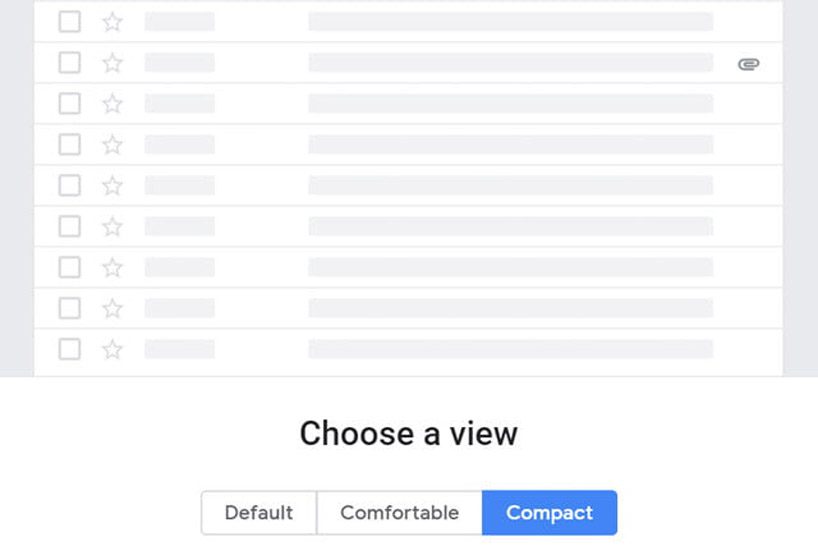