with a majority of users moving towards mobile devices as their primary way to get information, google’s mission to organize the world’s data and make it universally accessible is more important that ever before. at it’s annual I/O developer conference in mountain view, california, google has announced new digital and hardware products for the next evolution of their platform.

as more lives become supplementary organized by our digital applications, google has released a machine learning, artificial intelligence that helps users arrange their lives through conversation. the assistant is an ongoing two-way dialogue between the client and google that understands the world and helps things get done. it makes it easy to buy movie tickets while on the go, find that perfect restaurant for the family, and then help help navigate to it. google made sure that it’s an ambient experience that will work across many devices and contexts. 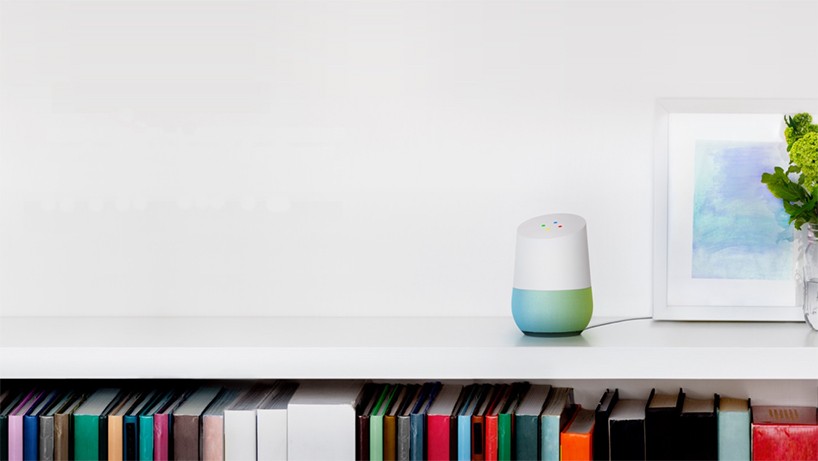 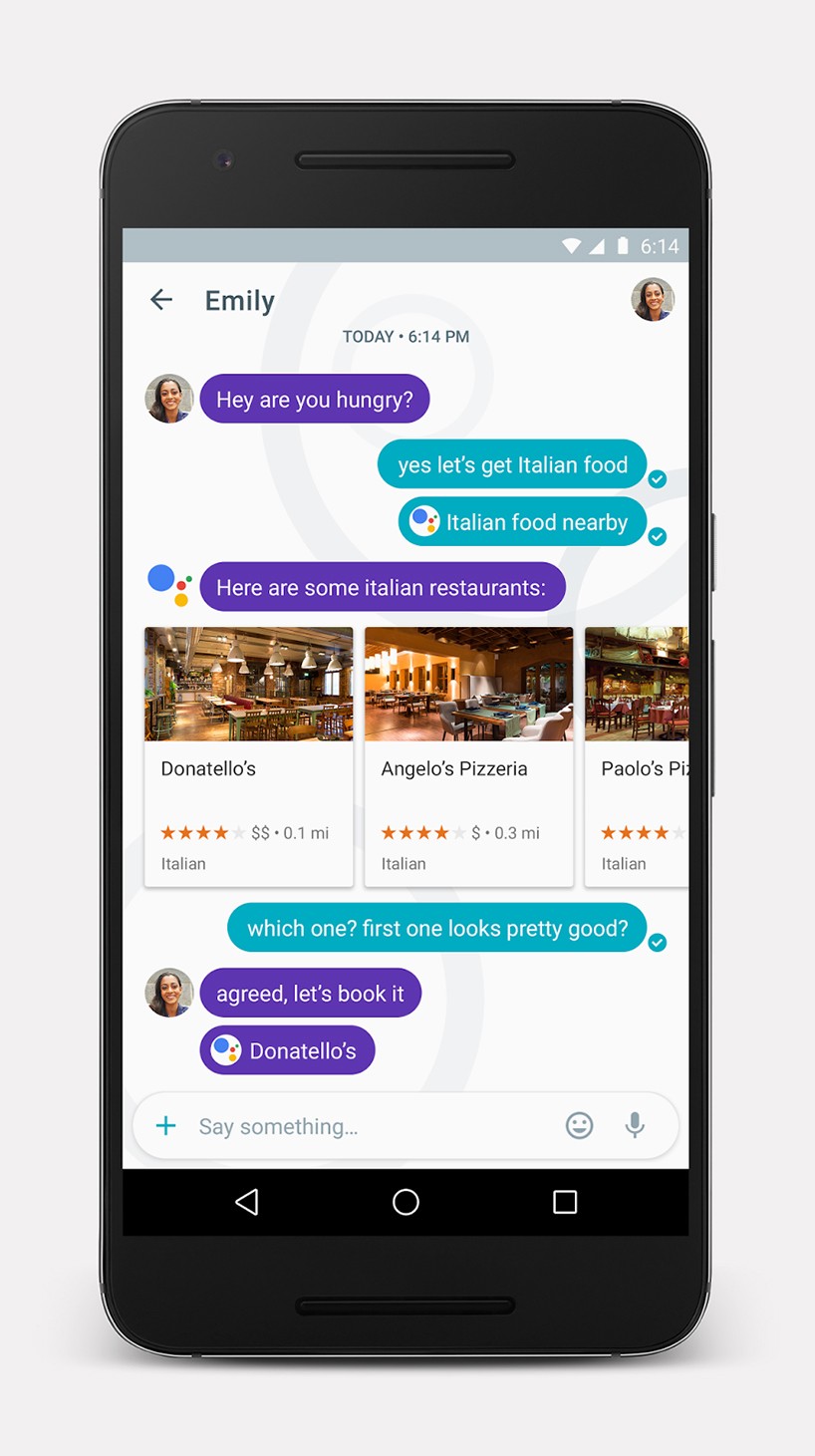 to continually elevate their mobile platform, google shared details of ‘android N’, including better performance for graphics and effects, reduced battery consumption and storage and streamlined messaging applications complete with google ‘assistant’. named ‘allo’, the app users can interact with it directly in chats, either one-on-one or with friends. it includes ‘smart reply’, which suggests responses to messages based on context and comes with fun ways to make chats more expressive. there’s also an ‘incognito’ mode that provides end-to-end encryption, discreet notifications and message expiration.

in addition to ‘allo’, google introduced ‘duo’ – a companion app for one-to-one video calling. the goal is to make video calling faster and more reliable, even on slower network speeds. they also introduced a feature called ‘knock knock’, which gives an user a live video of the other caller before they answer. 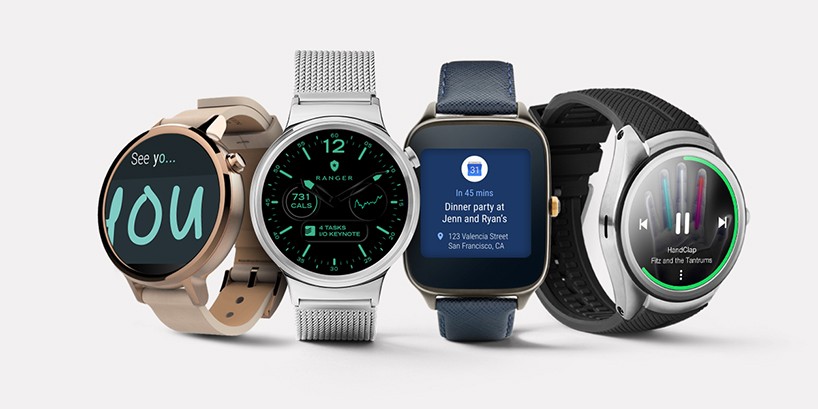 android ‘wear 2.0’ for wearable devices begins to slowly disconnect from smartphones with access to to the internet directly over bluetooth, wi-fi or cellular. a fresh notification design, app launcher nad material design makes it easier to take action on new relayed information. 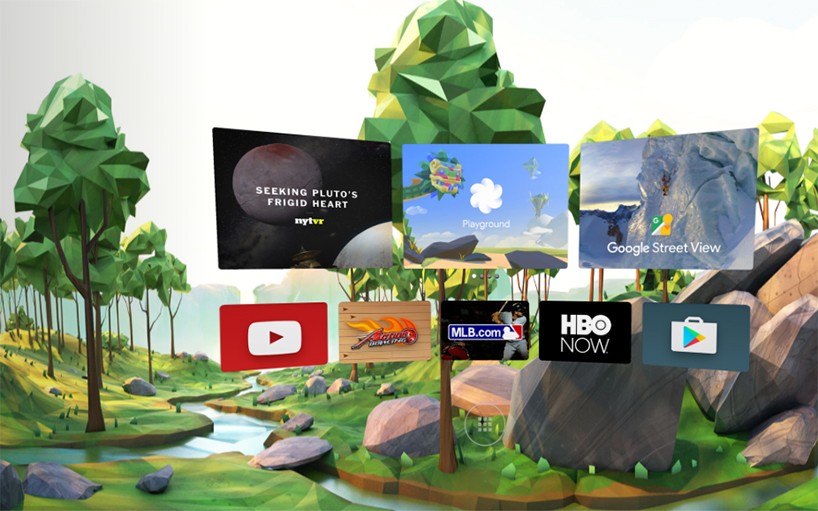 on top of ‘android N’, google built a new platform for high quality mobile VR called ‘daydream’. together with hardware manufactures, the company is working on upcoming phones and controllers that will be immersive, comfortable and intuitive to use. 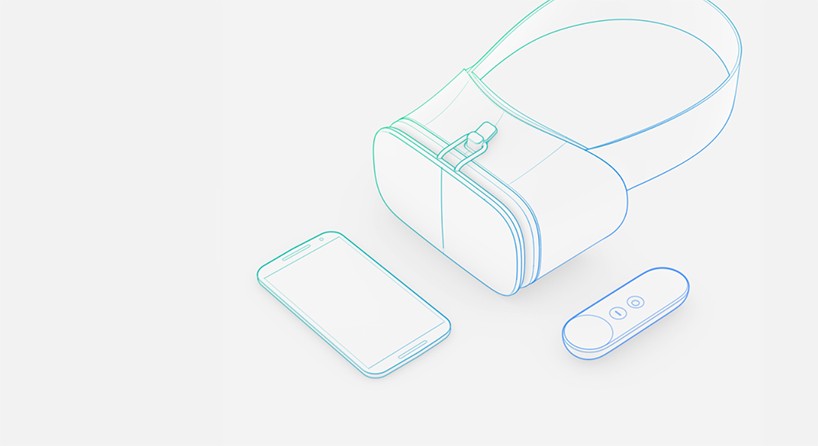 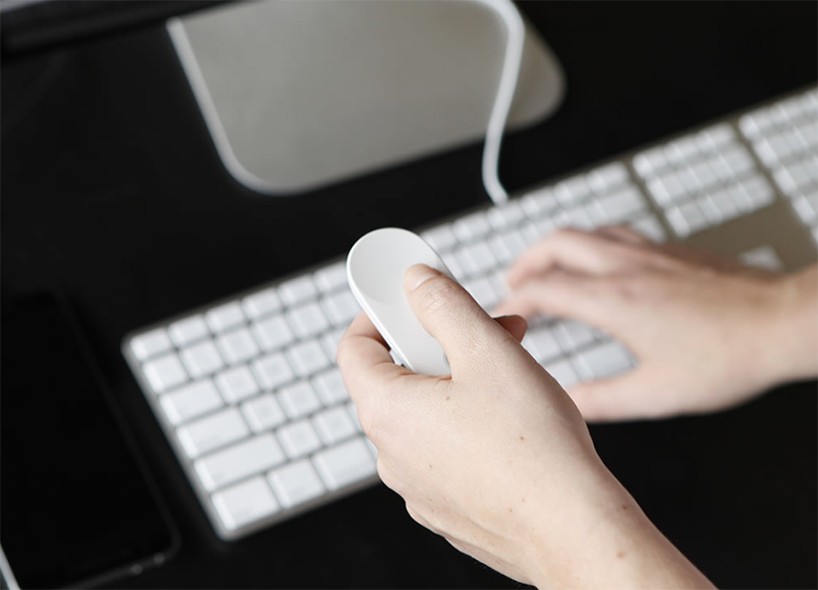