during CES 2015, google announced google cast for audio, which embeds the same wireless streaming technology behind chromecast into speakers, sound bars, and A/V receivers. aiming to take on apple’s airplay system, the tech is activated by simply tapping ‘the cast’ button in any music or radio app on android, iOS, the web, or with select google cast ready speakers.

google cast ready speakers pull content directly from the cloud, giving users the best audio quality and can enabling them to freely multi-task on phones, tablet, or laptops, all without dramatically draining the battery. these devices have been programmed to work with a growing list of apps including deezer, google play music, iheartradio, NPR one, pandora, rdio, tunein, and many more. 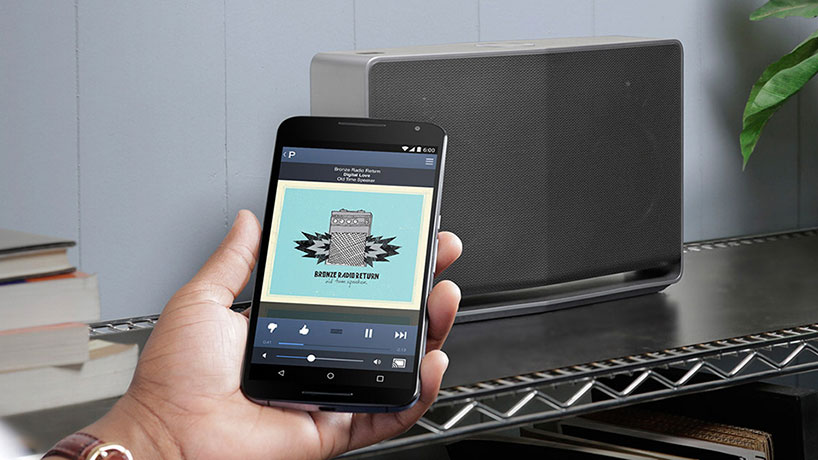 the first google cast ready speakers will first be available in the USA spring 2015 from brands such as sony, LG, and heos by denon with the support of chip makers broadcom, marvell, mediatek and system integrator libre wireless. these products will join a growing google cast ecosystem, which includes more android TVs, game consoles and set-top boxes.