it’s friday and google knows it, bringing the party to any amateur DJ ready to mix some classic tracks with its latest doodle. featuring a custom logo graphic by famed graffiti artist cey adams, the interactive turntables celebrate the birth of hip hop. on august 11, 1973, 44 years ago, kool herc — an 18-year-old jamaican-american DJ — threw a party at the bronx’s 1520 sedgwick avenue in new york. during his set, he decided to do something different: instead of playing the sounds in full, he played only their instrumental sections, or ‘breaks’. he noticed the crowd went wild, and while his friend coke la rock animated everyone with a microphone, the new genre was born.

early motion study and prototypes of the turntables

to celebrate this american movement, still active and powerful today, google’s doodle is there for us to see if maybe we have what it takes to become the DJ. the interactive turntables first guide you through a tutorial where they will teach you the basics like the cross fader used to mix the beat, the bpm to slow or fast the tempo, and scratching. while you’re at it, you can choose from a box of legendary tracks to mix. the whole experience is guided by hip hop icon fab 5 freddy, former host of ‘yo! MTV raps’. 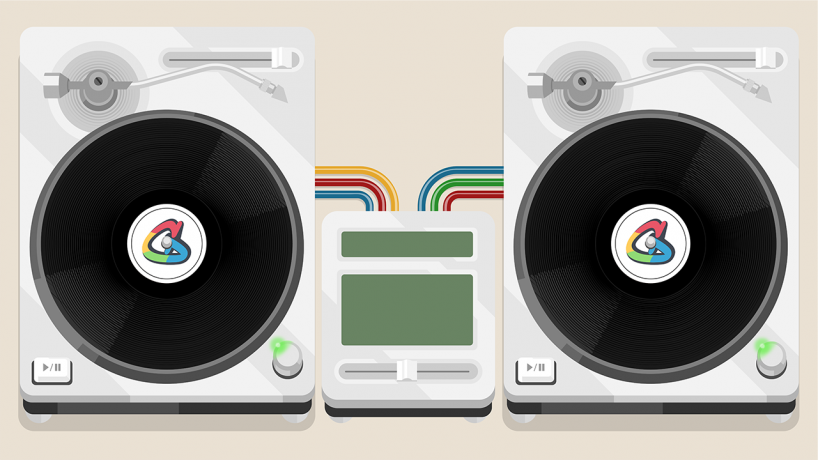 early motion study and prototypes of the turntables

‘yes, yes y’all! and it don’t stop!’ today we acknowledge and celebrate a cultural revolution that’s spanned 44 years and counting. it all started in the nyc bronx, more commonly known as the boogie down bronx. following the fallout from the construction of the cross bronx expressway in 1972 that demolished a lot of the neighborhood, times were particularly tough. the youth needed an outlet –  a unifying sound, a beat, a voice to call their own. the bronx dj’s and mc’s rose to the task and the city loved them for it.’  comments YouTube’s global head of music lyor cohen (and former head of def jam records). 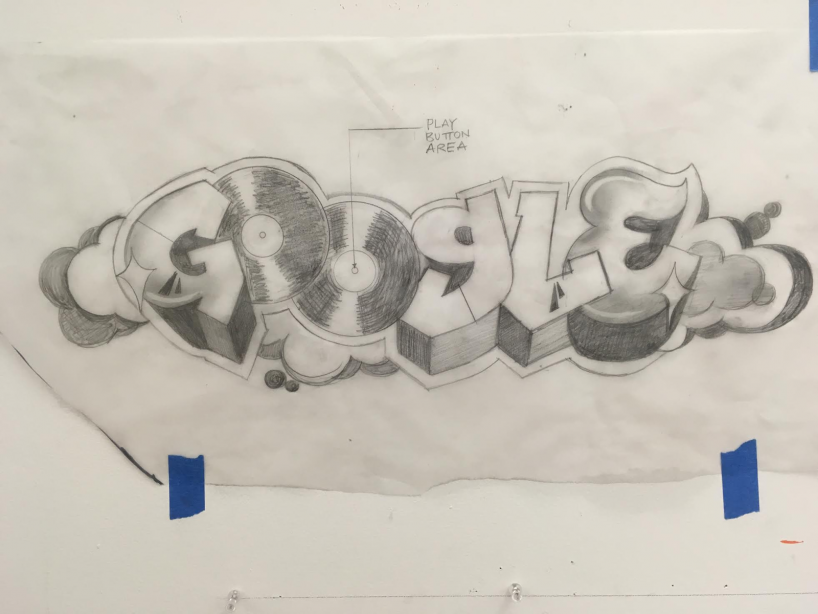