the second generation of google glass, an augmented reality system by search engine giant google has officially been rolled out. presented with a new hardware update, the re-design of the wearable AR unit will now be compatible with existing prescription eyeglasses, and implements an external mono earbud that replaces the previous bone-conduction speaker from the first prototype. earlier this week, google had announced it would expand on their current explorer program, offering existing ‘glass’ users the chance to invite friends in the USA to become part of the test group:

‘over the next few weeks, all explorers will have the opportunity to invite three friends to join the program. they’ll be able to buy glass online and can have it shipped to their home, office, treehouse or igloo. we’re counting on you to get glass to the people you think will make great explorers. more explorers means more feedback, and more feedback means better glass.’ 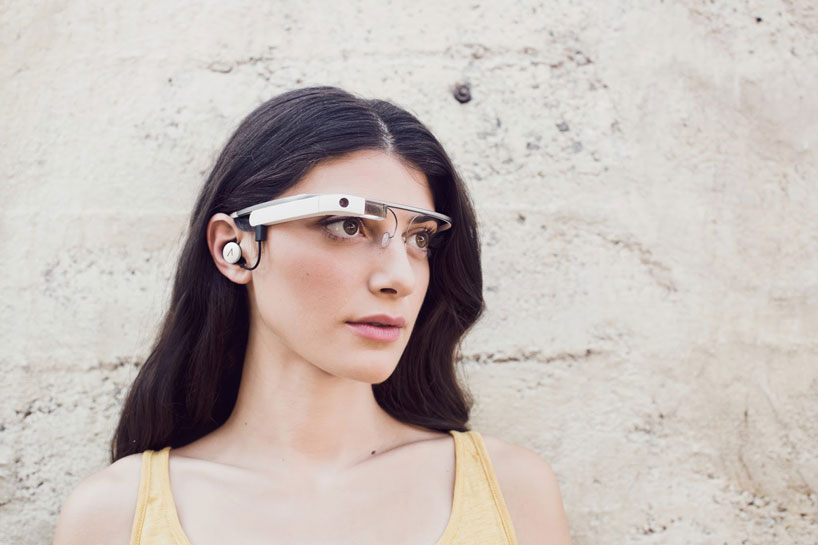