while you pretty much have to be an astronaut or rocket scientist to make a trip to outer space, you can now take a virtual tour of mars and the moon right from your desktop. the latest update to google maps gives users the ability to explore craters on the red planet and take virtual trips to the moon directly from an online browser. like google earth, the new feature lets you navigate across endless mountainous peaks, deep rocky pits and browse through thousands of different labeled topographic regions. to access the google maps update on mars and the moon, click here, just make sure you’re running the application on full 3D mode. 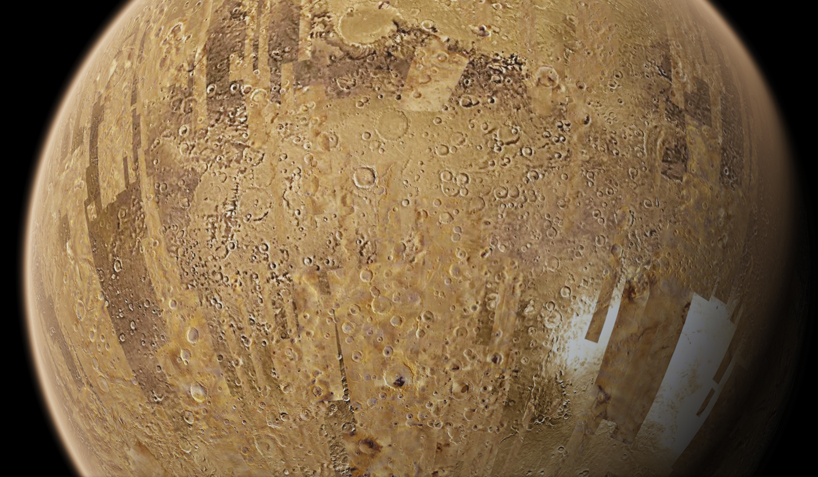 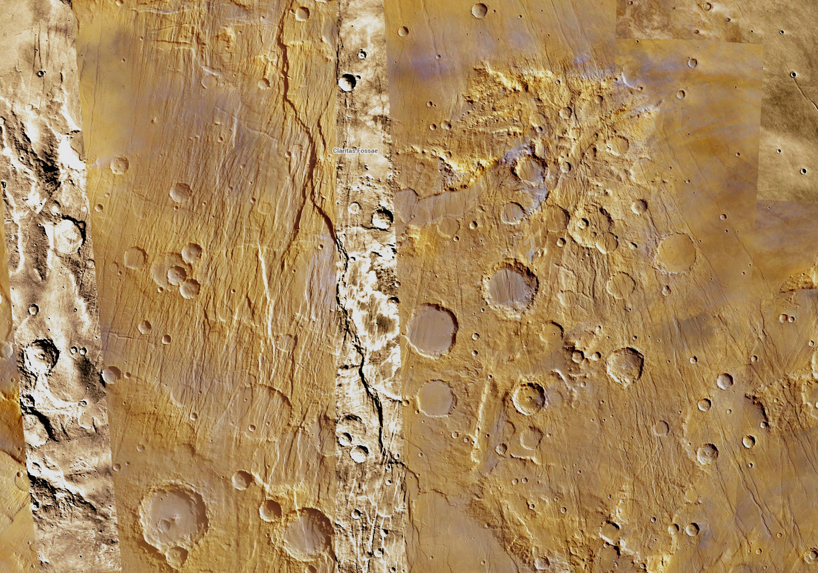 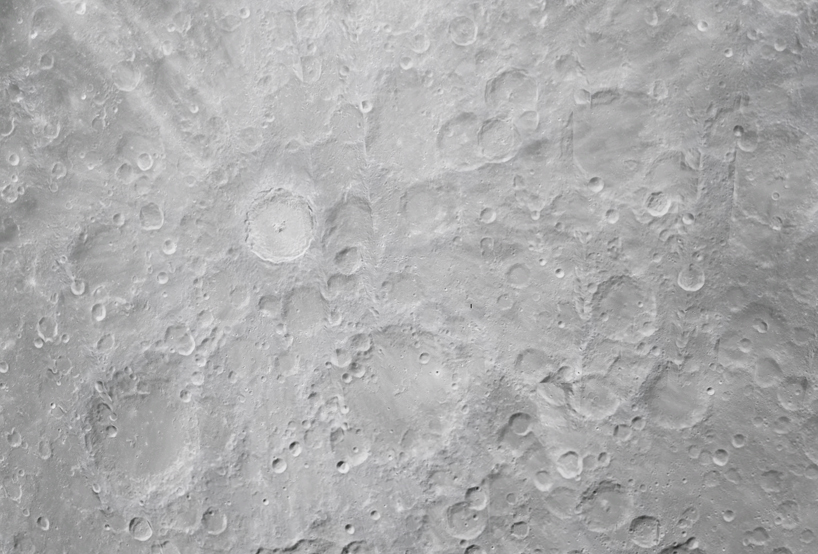 detail of the moon’s cratered surface as seen online 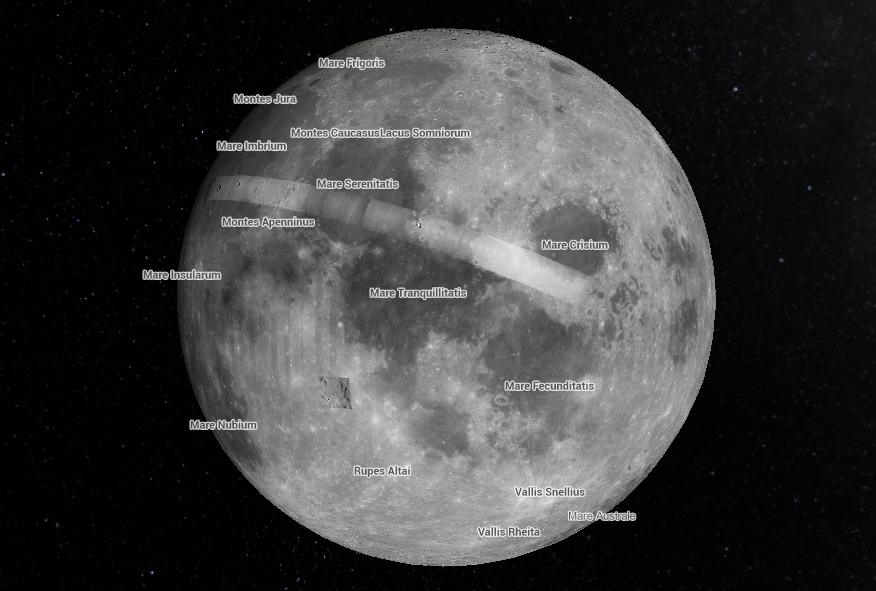 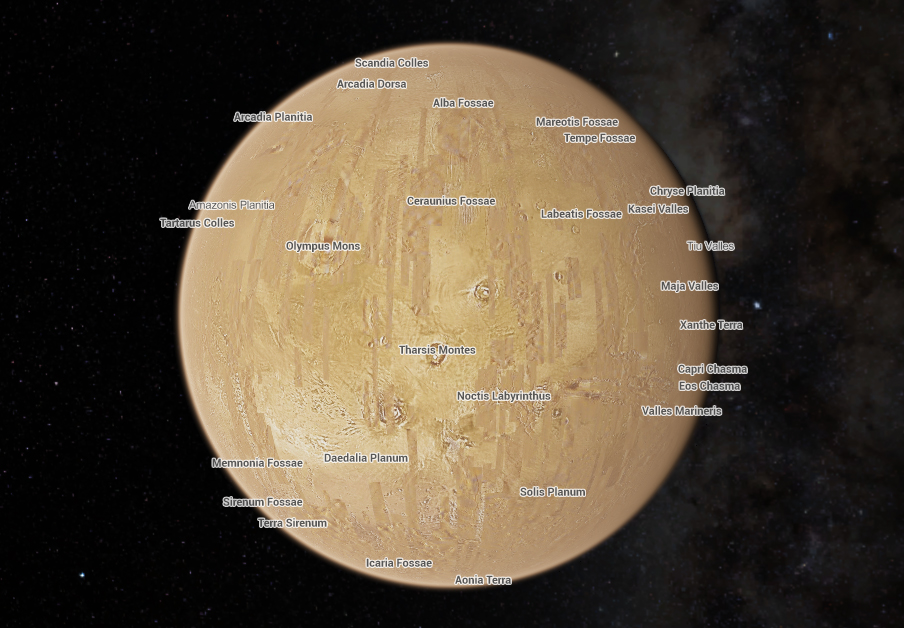