to mark world sight day yesterday (october 10th) google maps announced the launch of an additional feature that gives more detailed voice guidance to visually impaired people. it includes new types of verbal announcements during walking trips that will let a person know if they’re on the right route, how far until the next turn and in which direction they’re walking. 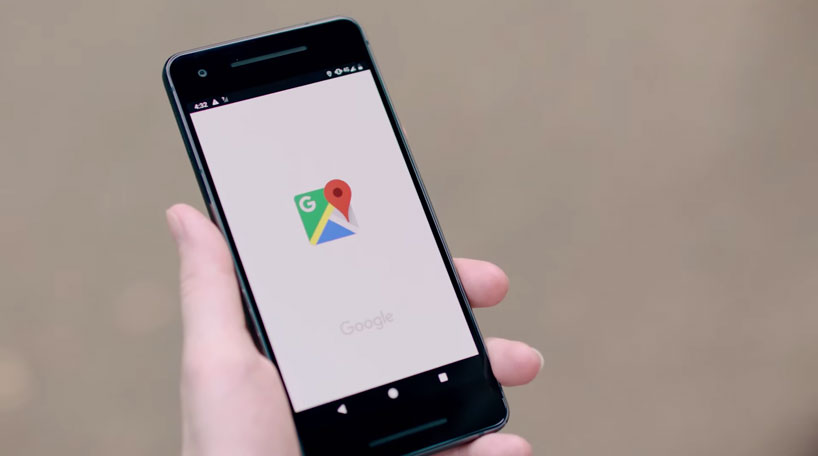 the detailed voice guidance feature will help people who are hard of seeing exercise more caution when travelling. as well as telling users when to turn it will also warn them when they’re approaching a large intersection or if they accidentally move away from their route. the initiative wakana sugiyama’s idea, a tokyo-based business analyst who works at google and is legally blind. 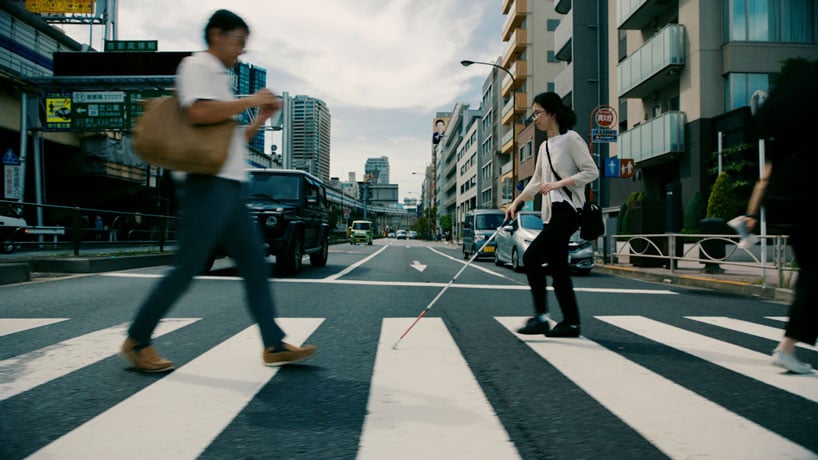 ‘as a legally blind woman living in tokyo, I know that getting around unfamiliar environments can be a challenge,’ sugiyama explains in a blog post. ‘I can easily commute from my front door to my desk at work; it’s a trip I take regularly and know well.’

‘but going some place new and unfamiliar can be an intimidating experience without sight to guide you. in some cases, I’ll have a friend to join me on a trip, but in others I may decide not to take the journey at all.’ 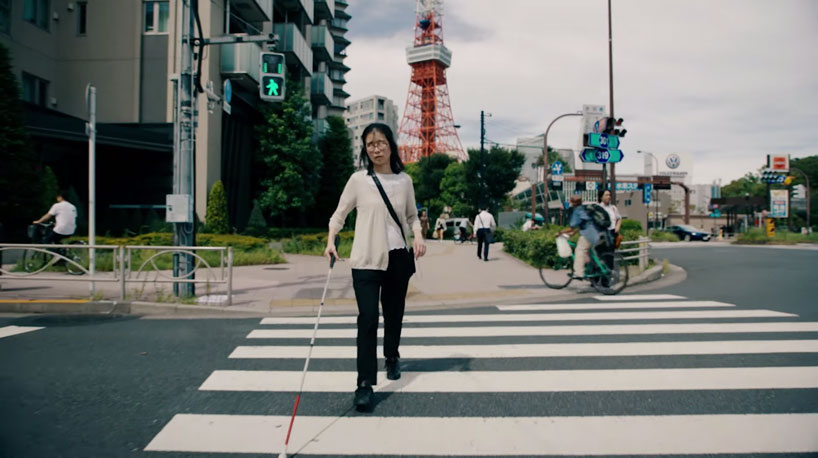 detailed voice guidance for walking navigation starts rolling out today on android and iOS. right now, it’s available in english in the united states and japanese in japan, with support for additional languages and countries on the way.

the feature can be turned on by going to settings in google maps and choosing ‘navigation.’ at the bottom of the list, the option to turn on ‘detailed voice guidance’ can be found, located under the ‘walking options’ heading.