the google ‘nexus 9′ tablet has an 8.9inch screen that is big enough for work and leisure, but small enough to fit in one hand. watching, listening and playing is enhanced further with the layered and distortion-free sound from the front-facing HTC boomsound speakers. with the powerful 64-bit processor, the user can easily switch between editing documents, watching movies, listening to music and browsing the web. this ease-of-multitasking is continued as the device receives the latest android OS updates – starting with the 5.0 lollipop – and can be magnetically attached to a fully-responsive keyboard. 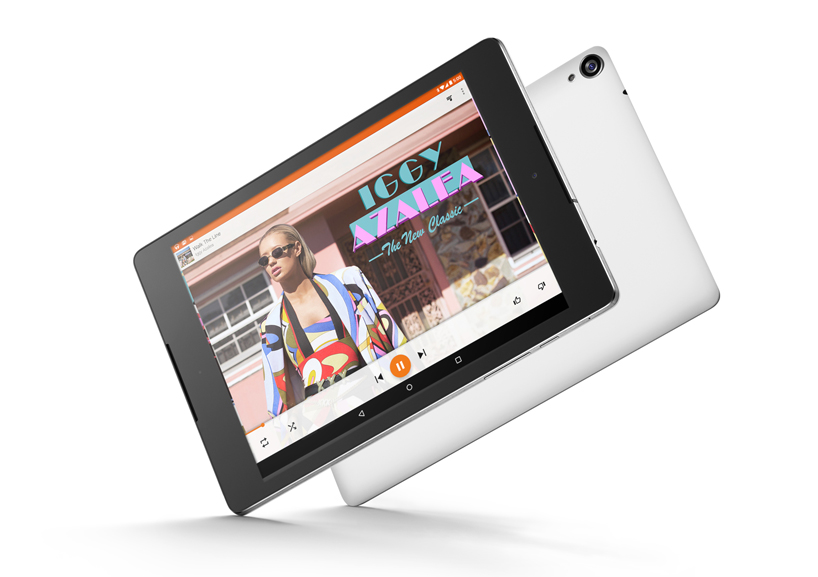 the nexus is available in black, white or light brown

google’s ‘nexus 9’ has a s0ft grip back and subtle curves to create a slim profile that is light and comfortable to hold. built with a thin bezel, brushed metal sides, clean lines and unique colors, its high quality construction houses a 6700 mAh battery and either 16 or 32GB depending on the version. as a handheld smart tablet, it is also fitted with a rear 8 megapixel camera and a 1.6MP on the front in order to capture images where ever the user may go. the ‘nexus 9’ is available for pre-ordering from the 17th october 2014. 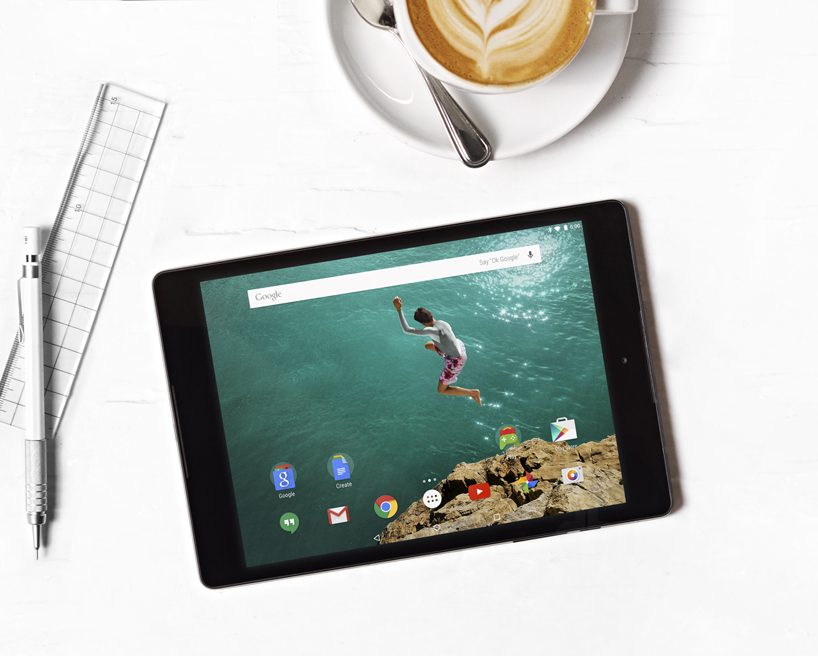 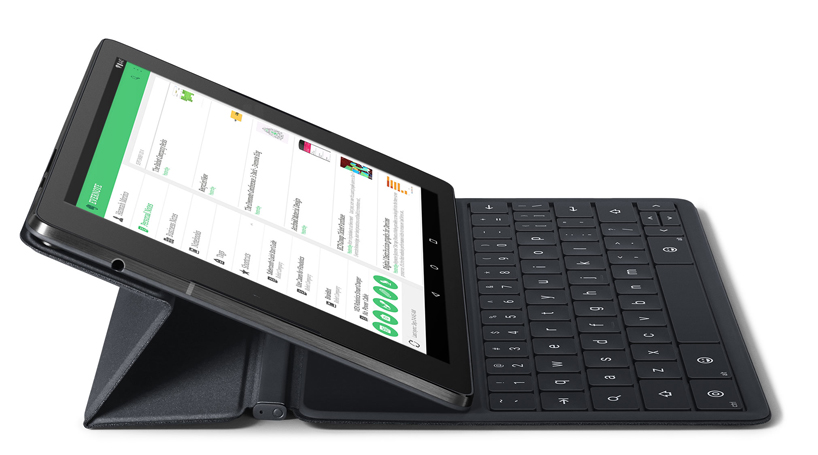 the magnetic keyboard helps for work and play 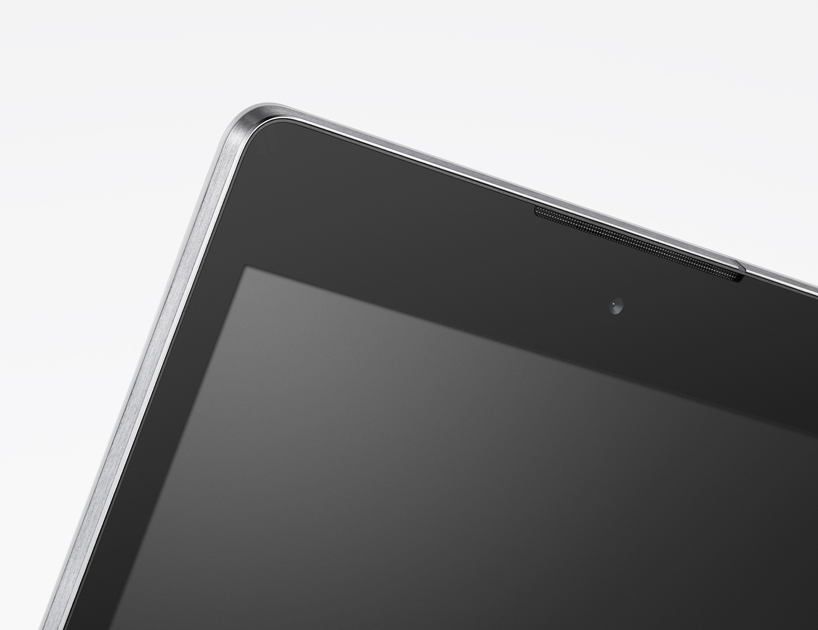