it could soon be time to wave goodbye to our google plus network of over 5.5 million followers as google announces it is going to shut down the consumer version of google plus over the next 10 months. the decision follows the revelation of a previously undisclosed security flaw that exposed users’ profile data that was remedied in march 2018. the review revealed that a bug in the software allowed apps access to profile fields that were not marked as public.

in a blog post published on monday google detailed that google+ currently has ‘low usage and engagement’ and that 90 percent of google+ user sessions last less than five seconds. the company plans to keep the service going for enterprise customers who use it for communications among co-workers. it also plans to create new features that will be rolled out for that use case. 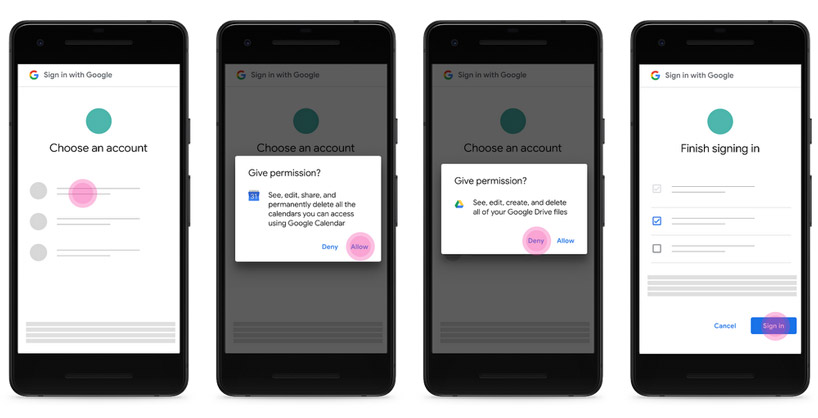 despite claiming that there is no evidence any profile data was misused google have made efforts to adjust the google service in aid of improving security. API changes will limit developers’ access to data on android devices and gmail. developers will no longer receive call log and SMS permissions on android devices and contact interaction data won’t be available through the android contacts API. that same also API provided basic interaction data, like who you last messaged, and that permission is also being revoked.