google’s advanced technology & projects (ATAP) group has revealed the newest prototype of its project ara at the module developers conference for the mobile phone in california. the ‘spiral 2’, as the company calls it, is the latest iteration of their open, modular smartphone platform. presented with eleven different prototype modules including support for making 3g calls, the device boasts a range of features including a 1280 x 720 display, 5-megapixel camera, wifi and bluetooth connectivity, light & proximity sensors, a 3G modem with either a band 2 or band 5 antenna, thermal imaging system, battery, speaker module, USB charger and space for 2 different types of processors. 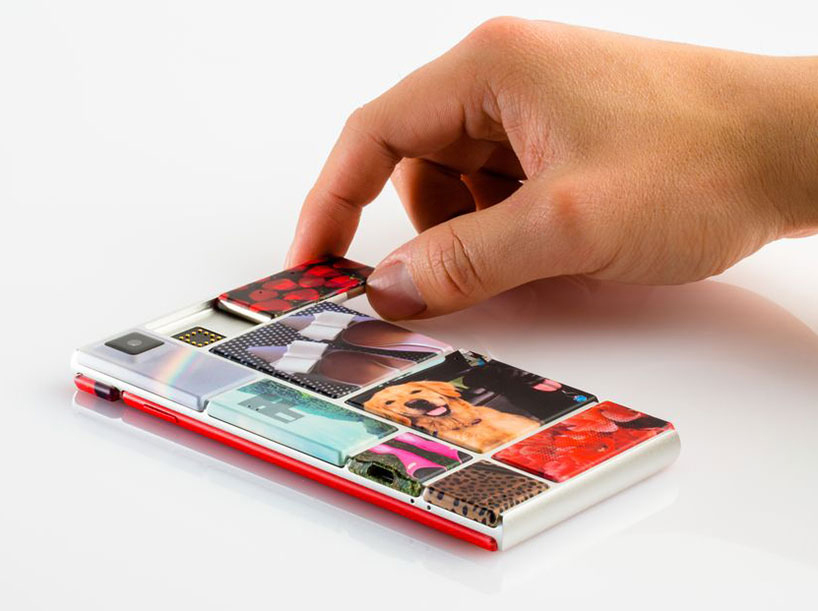 according to google, the newest update to the modular handset will use dye-sublimation for its module production rather than 3D printing them. the interchangeable units are instead expected to be made of injection-molded polycarbonate plastic which will then be able to be customized at high resolution and in full color. following the announcement of ‘spiral 2’, a test pilot program in puerto rico will begin later this year with a global launch to come later in 2015. 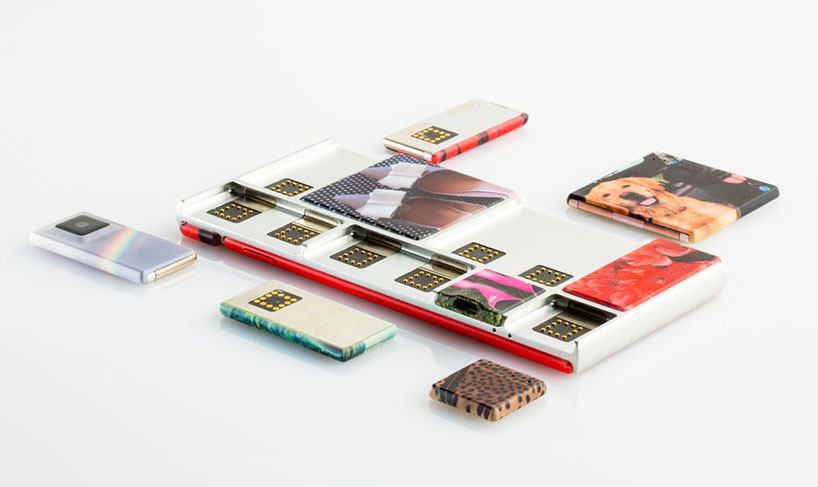 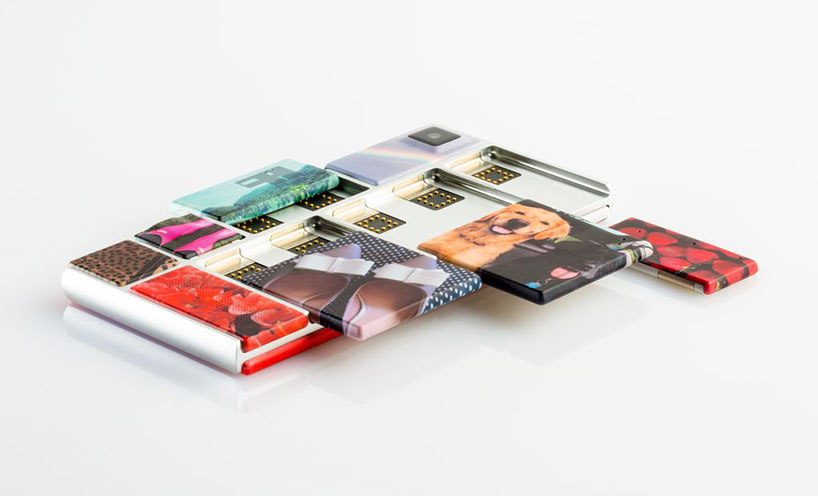 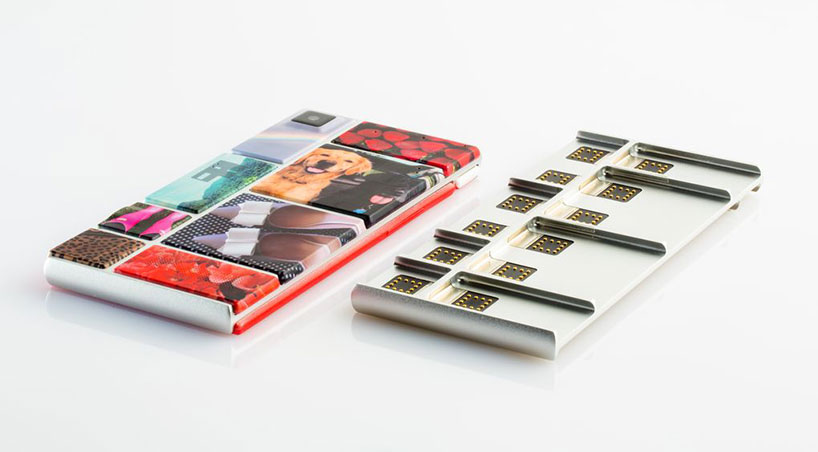 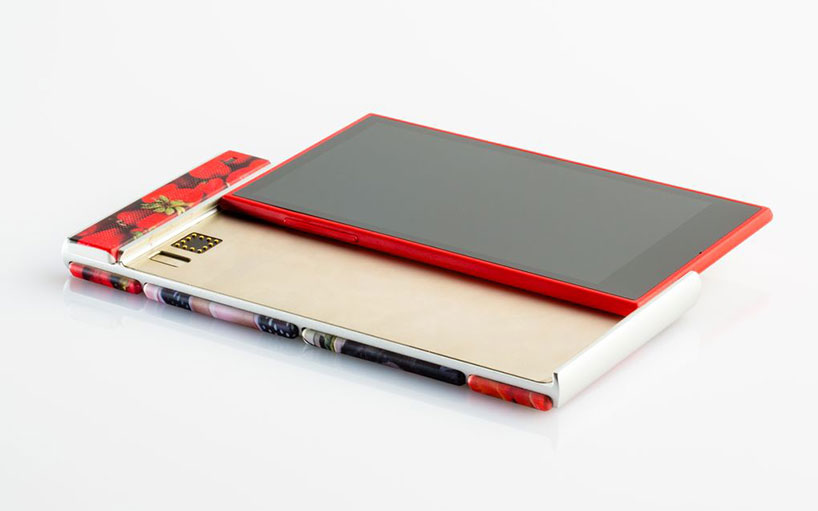 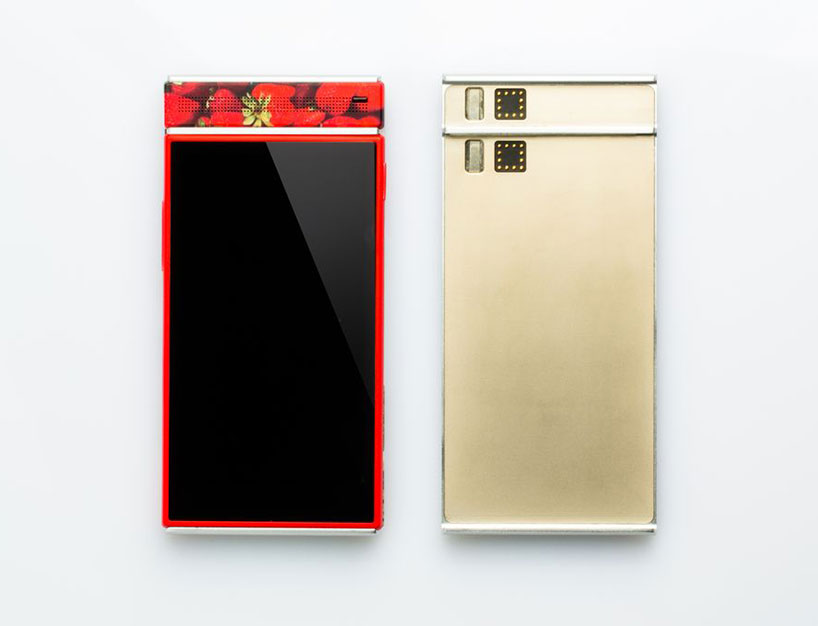 view of the project ara handset with and without blocks 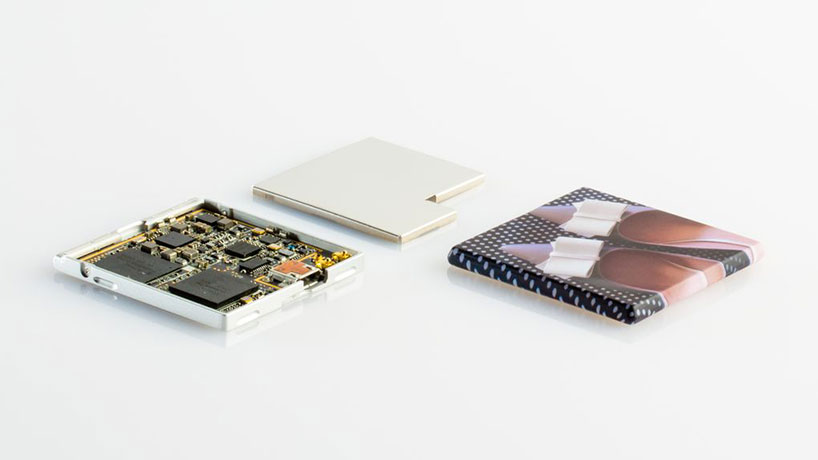 detail of some of the offered modules 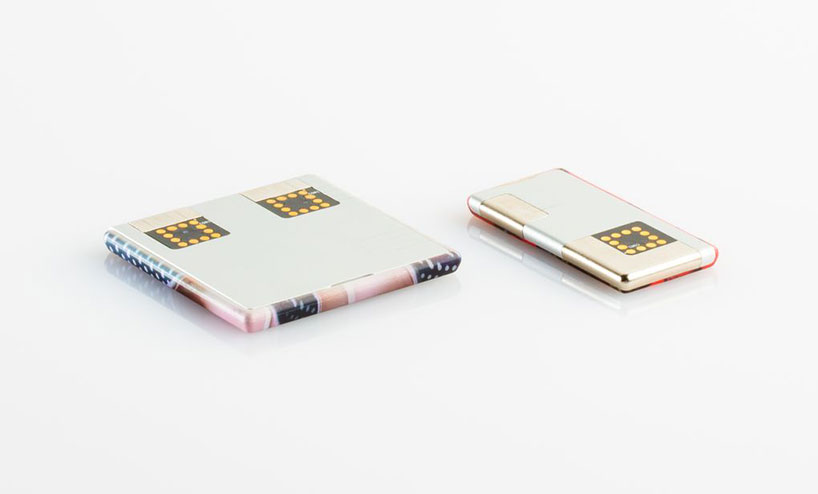 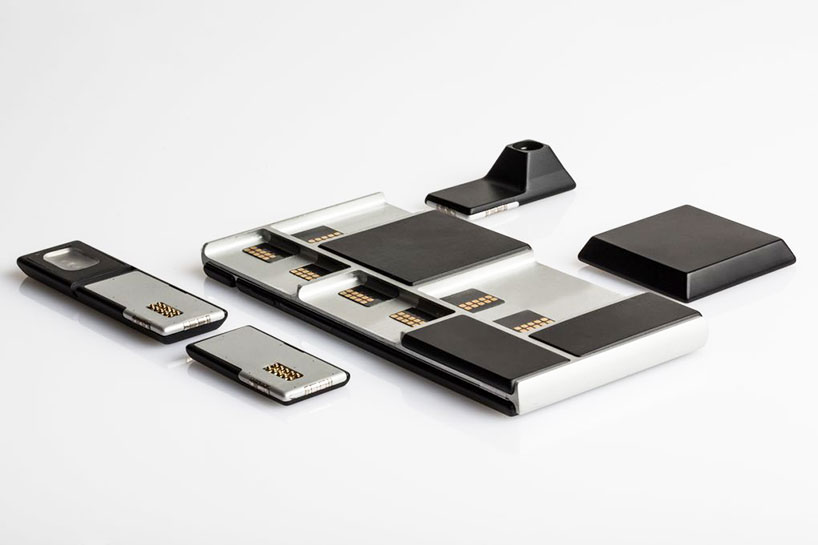