google released a quick preview showcasing the potential of their upcoming ‘project ara’ modular smartphone. the video exhibits an updated frame with durable latches and connectors to keep modules secured. each piece is designed around ‘greybus’ -software that supports instantaneous connections, power efficiency and data transfer rates of up to 11.9 Gbps. this allows them to work with new generations of frames and new form factors.

each ‘ara’ frame contains the CPU, GPU, antennas, sensors, battery and display, freeing up more room for hardware in each module. google is looking to module makers to create technology never before seen on smartphones. with that in mind, the company is also at work on an open marketplace to connect the next generation of ideas with the broader ‘ara’ community. most importantly, google finally announced that ‘project ara’ will begin shipping developer editions of the smartphone in the fall 2016 with plans for mass-market in 2017.

the newly designed connectors for each module

this project has a long history, with origins beginning with designer dave hakkens’ ‘phonebloks‘ to motorola being the first major company to implement the idea and then finally google purchasing the platform a year later. designboom will continue to track the progress as it finally reaches the public in 2017. 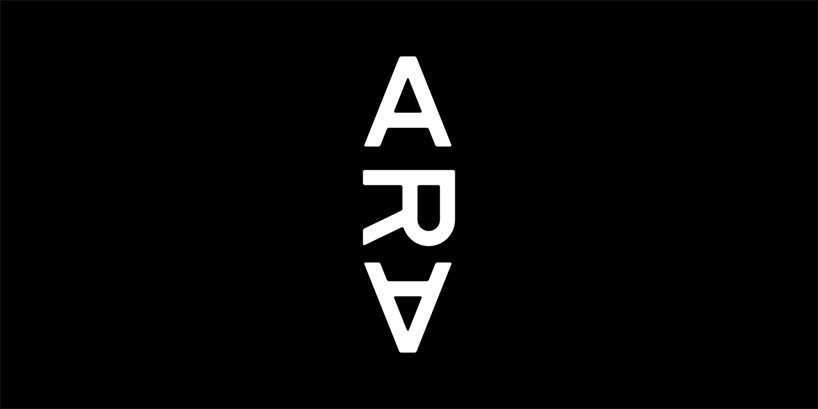 google is preparing modules for the first series of smartphones 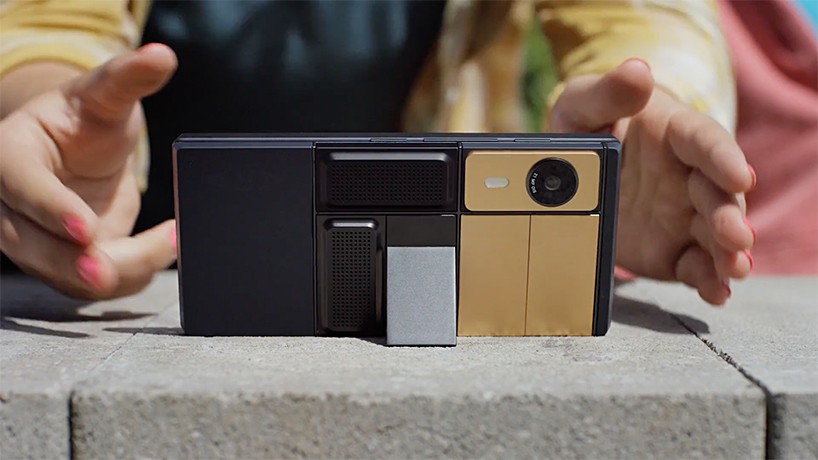 one module includes a stand for taking photographs 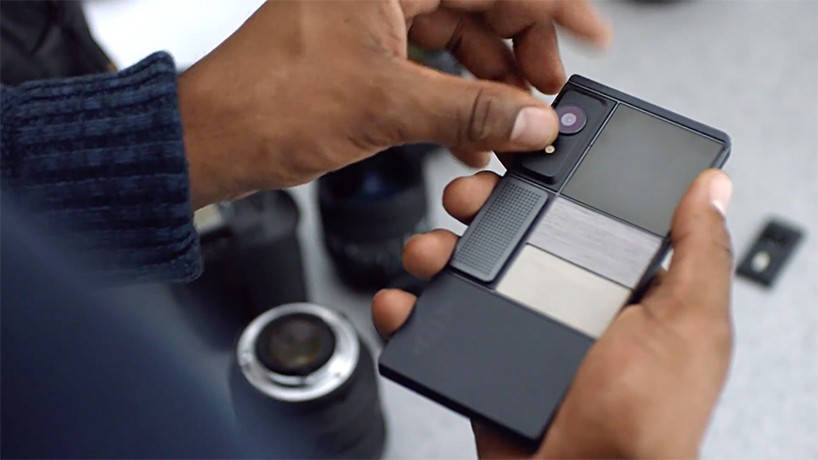 each ‘ara’ frame will have five slots 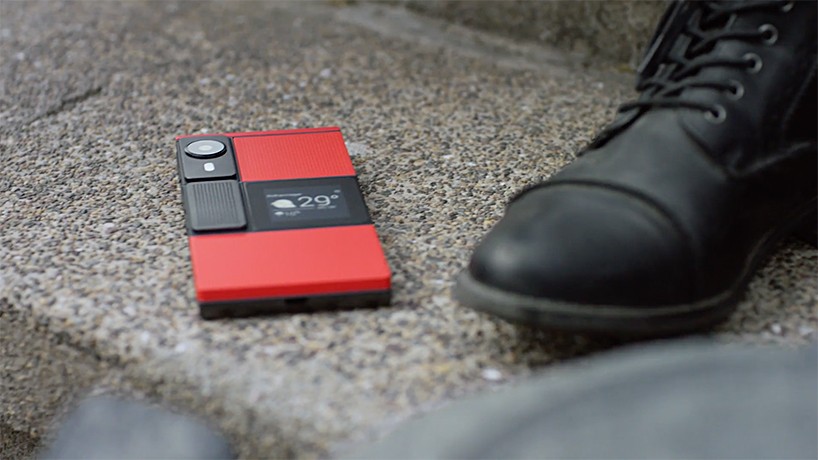