since 2013, google‘s project loon has been developing a network of stratospheric balloons designed to deliver internet connectivity to the two-thirds of the world’s population without connection. one of their founding principles aims to bring people back online after the events of natural disasters. after category four hurricane maria caused significant damage to puerto rico’s connectivity infrastructure, as well as much more, project loon’s team has been working with the country’s government to bring balloon powered internet to the aid the hardest hit parts of the island. 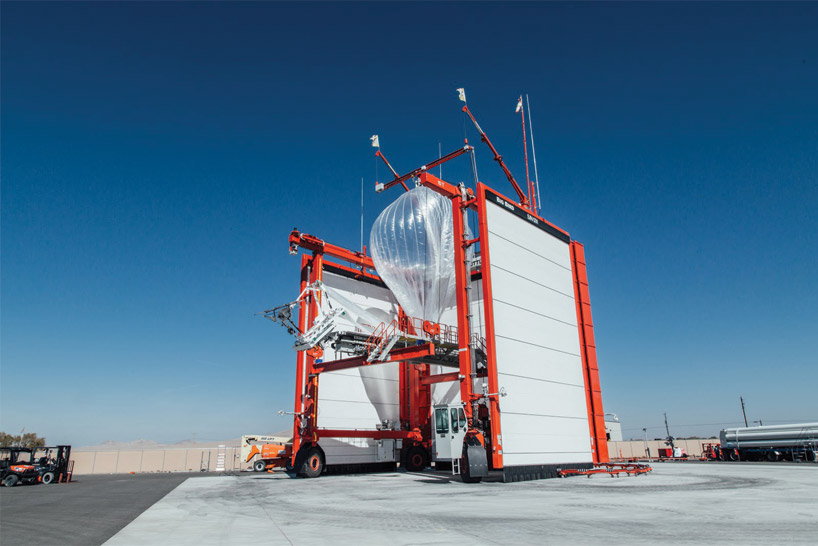 working with the FCC, the FAA, FEMA, spectrum partners, international aviation authorities, and mostly importantly, AT&T, project loon has delivered emergency internet service to the hardest hit parts of puerto rico. after launching a team of balloons from nevada, US, basic communication and internet activities, such as sending text messages and accessing information online, are now available for people with LTE enabled phones. although still conducting an extensive and continuous series of developments, including 500,000 km journey, the technology is still new and experimental. however, they intend to keep the balloons working for as long as they are capable and needed. 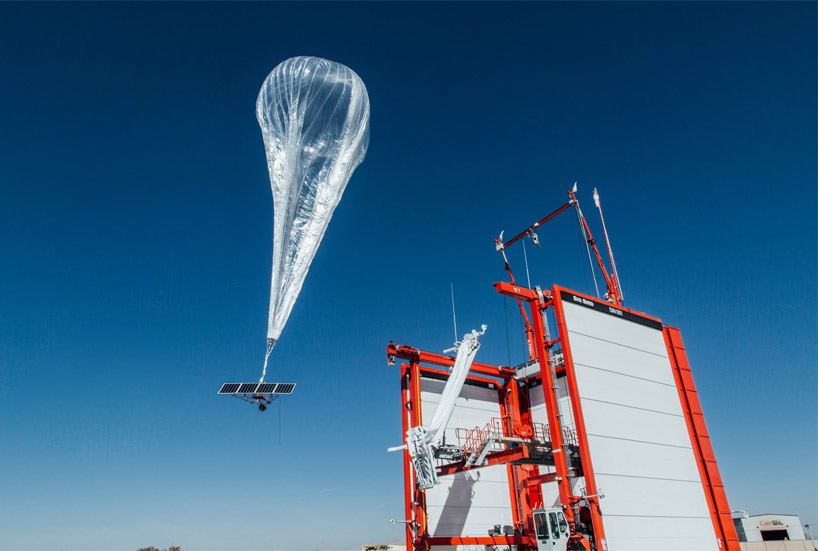