googleand sony have teamed up to create ‘google TV’ which was originally introduced in january at CES 2012. by combining the tv and internet together, the console will enable users to easily browse for their favorite content through the freedom of the internet and google chrome at high speeds. incorporating a dual-sided controller allows for simultaneous access to a full keyboard for searching and checking up on social media updates.

the blu-ray disc player optional add-on includes a universal remote that integrates voice controls, and has a motion sensor for playing games. 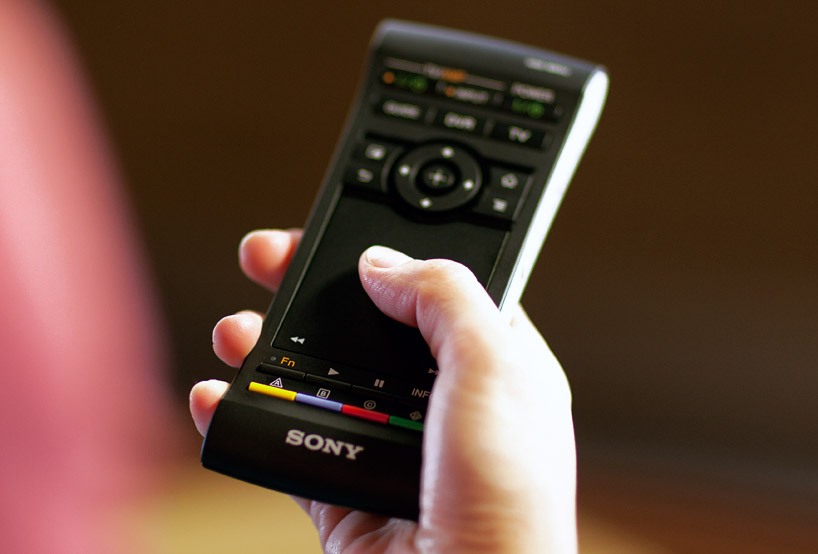 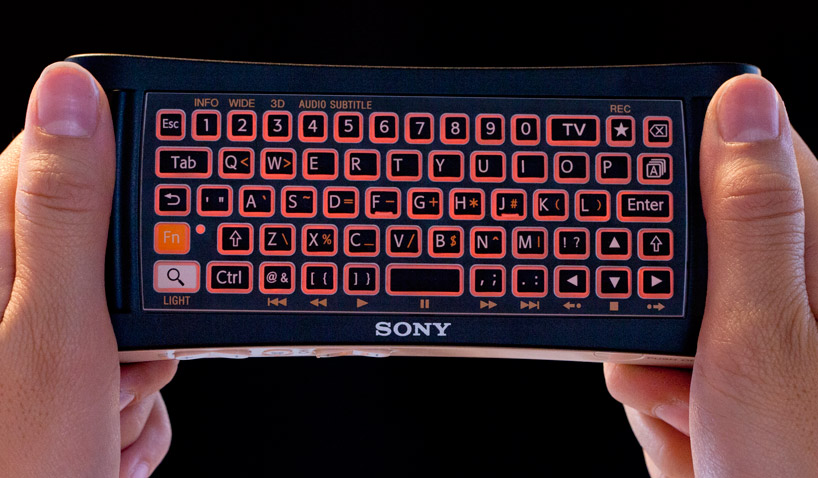 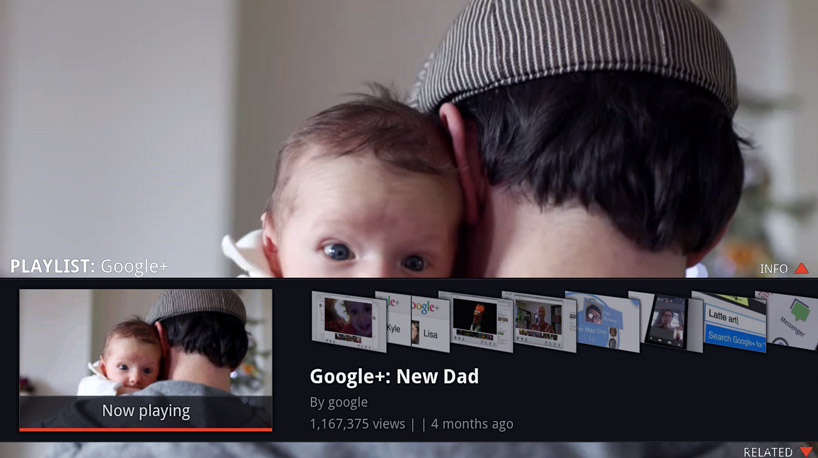 image of the TV being used to browse youtube 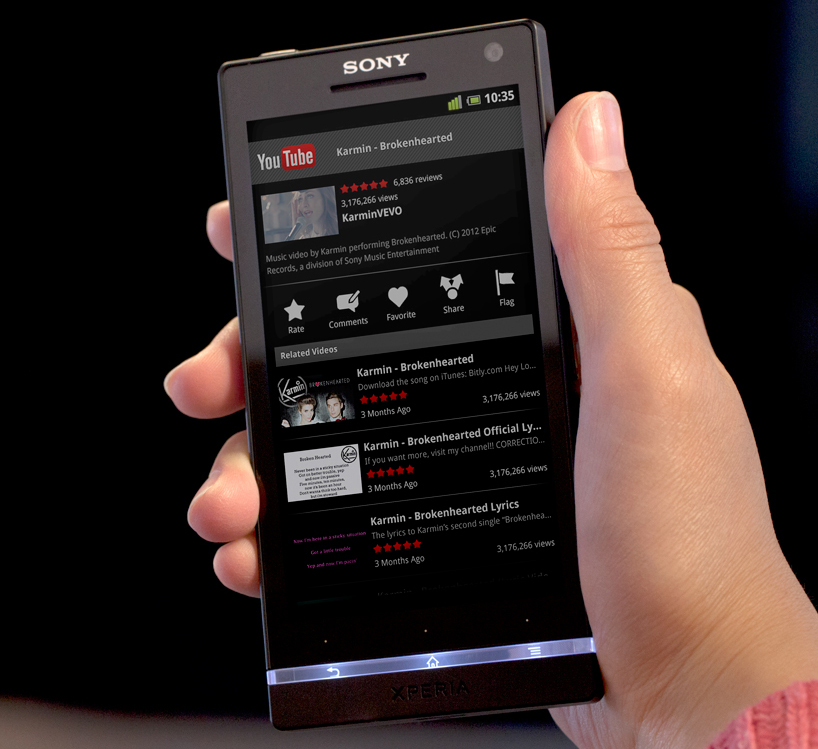