GoPro has unveiled HERO4, the company’s highest performance line of sports action cameras. available in two editions, the HERO4 black and HERO4 silver delivers twice the performance of its predecessor and now captures cinema-quality 4K video at 30 frames per second (fps), 2.7K video at 50fps and 1080p video at 120fps, virtually eliminating rolling shutter in most scenarios while allowing for time-bending slow motion effects. the bring-it-anywhere camera now also integrates ‘protune’ settings for both photos and video, which unlocks manual control of color, ISO limits and exposure from a touch-screen color display. 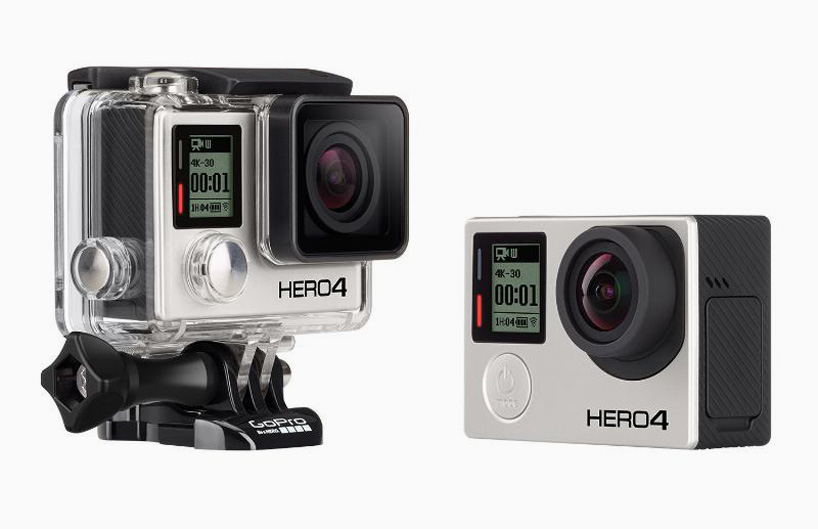 the HERO4 is waterproof up to 131’ (40m), can take photos at a resolution of 12MP photos at 30 frames per second and boasts an entirely redesigned audio system that captures high fidelity sound with double the dynamic range. additional enhancements include improved image quality, low light performance, highlight moment tagging and an improved user interface that allows for easier discover-ability and access to key features and controls. the new ‘night photo’ and ‘night lapse’ setting allows users to capture crisp images of ultra low-light scenes with customizable exposure settings of up to 30 seconds. 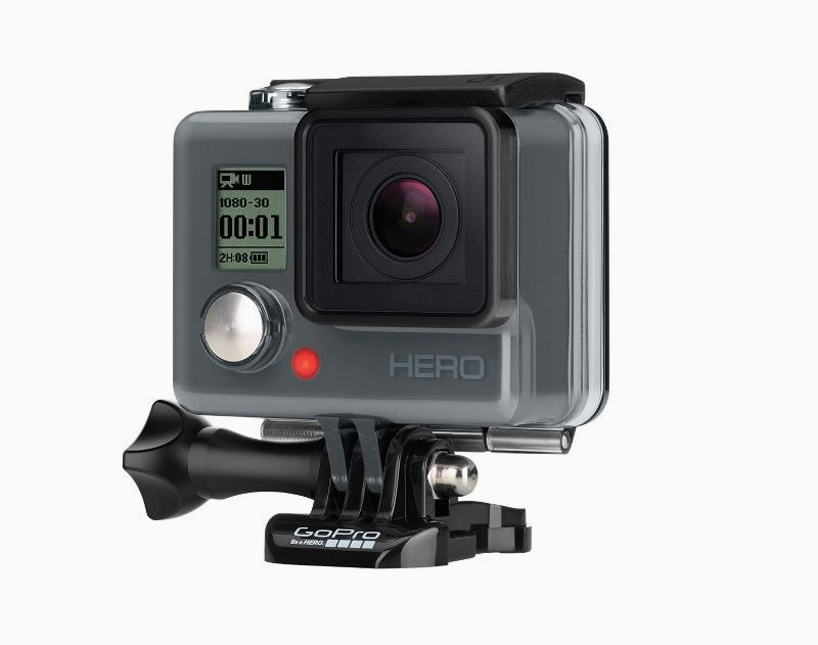 HERO4 black also provides built-in Wi-Fi and bluetooth connectivity, enabling a wireless connection to the GoPro app and smart remote2, which controls multiple GoPro cameras from distances of up to 600’ (180m). the GoPro app has been designed to transform your phone or tablet into a live video remote for your camera, offering full control of all functions and settings, easy shot preview and playback. users can now share their footage instantly via text, email and social media applications such as facebook and twitter. 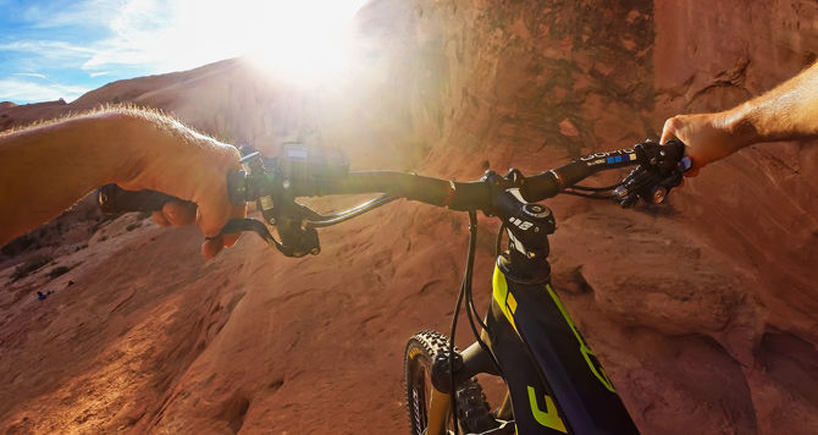 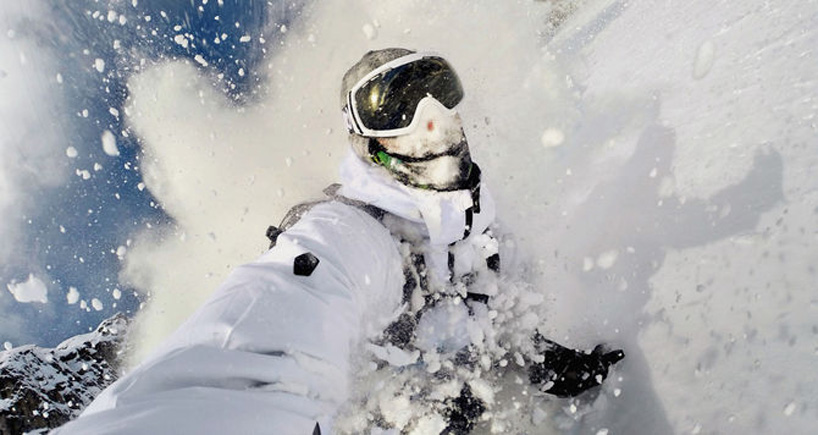