moscow-based creative studio art lebedev studio releases renderings of ‘gruzovikus’ — a concept semi-truck that may pave the way for self driving freight tractor trucks. designed to optimize aerodynamics, the gruzovikus is much more streamlined than any other semi-trucks found in today’s market. programmed with AI and high level technology, this project is the ideal ‘combination of intelligence and beauty.’ 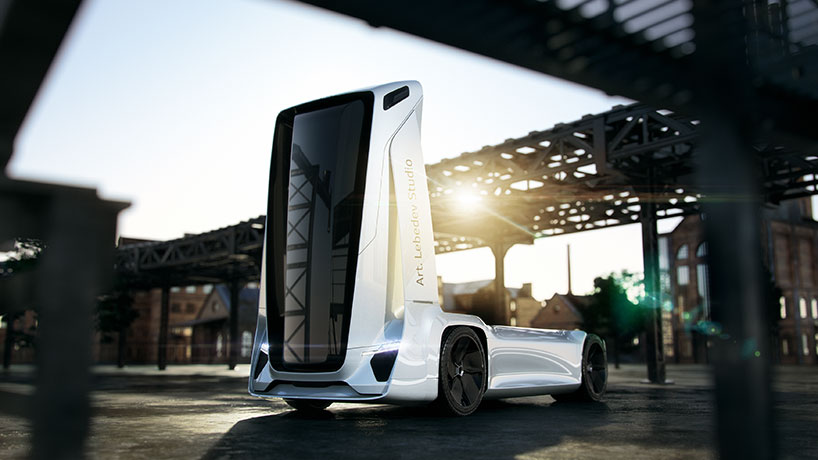 all images by art lebedev studio

‘gruzovikus has a streamlined screen in the front that separates the oncoming air flows while protecting the sides from dirt and loads the front axle, adding stability to the rig.’ tells art lebedev studio. 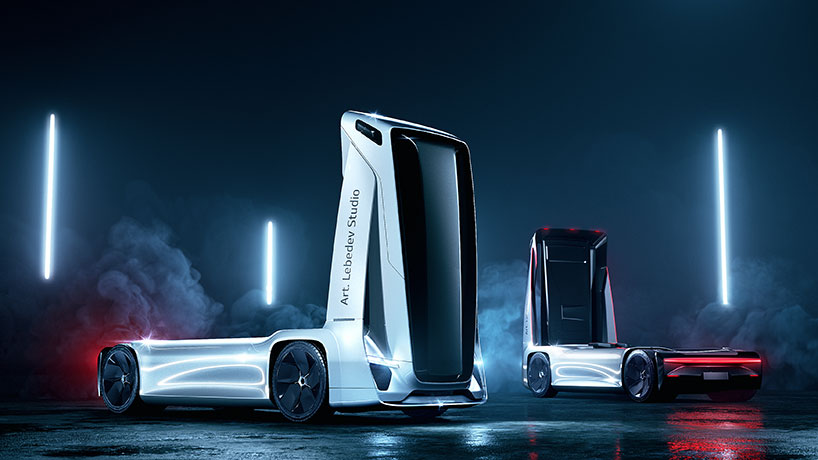 without a driver’s seat, the self driving truck showcases a large OLED panel at the front of the truck. fitted with passive computer vision technology including cameras, sensors and radars, the truck is able to capture distance to nearby objects while the central computer instantly triggers a response to change in traffic conditions. 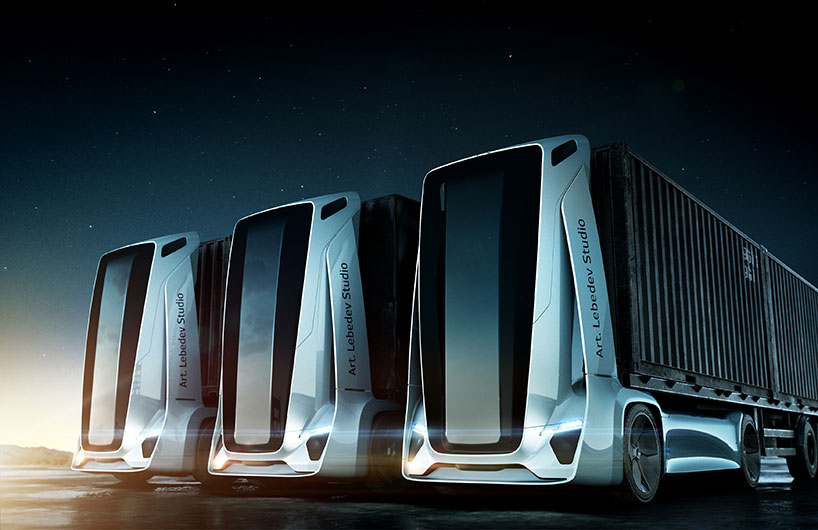 gruzovikus allows consumers to significantly reduce the cost of transportation. powered by electricity, the vehicle is a cost efficient method to replace gas guzzling semi-trucks that drive coast-to-coast; it also doesn’t need a driver. 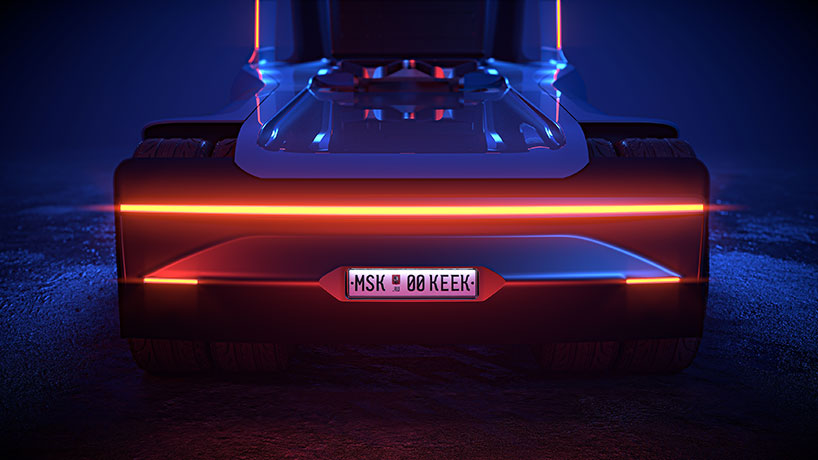 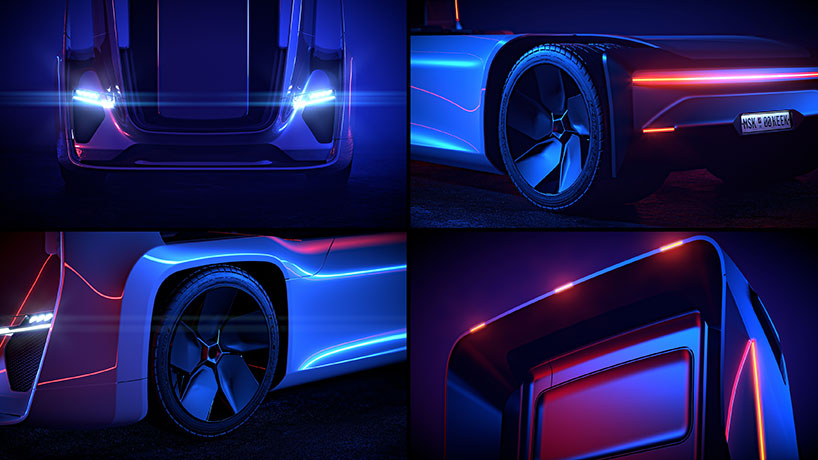 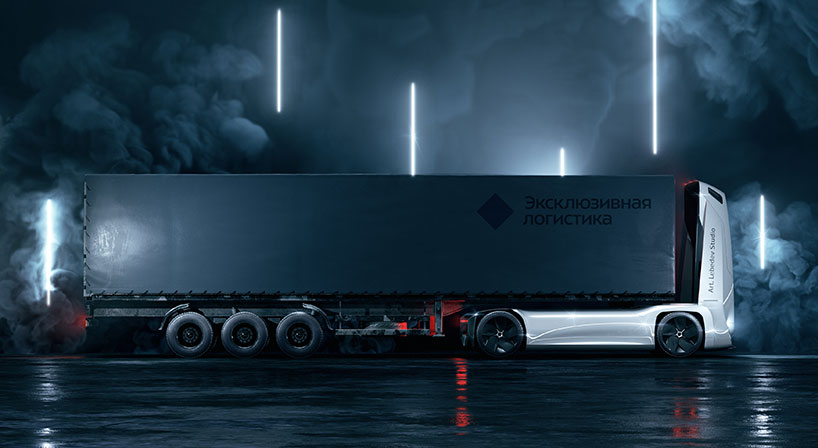 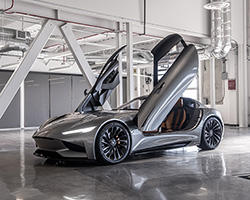 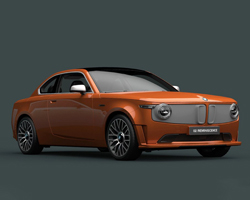 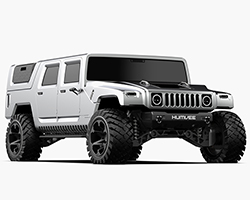 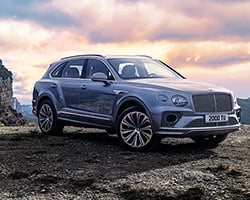 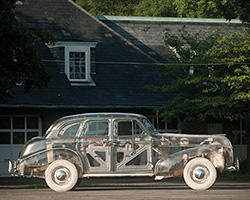 from van gogh to napoleon and the statue of liberty, these hyper-realistic portraits have been created with artbreeder.

from van gogh to napoleon and the statue of liberty, these hyper-realistic portraits have been created with artbreeder.