GXN innovation has unveiled research that suggests using autonomous, robotic 3D printers to fix the cracks in the infrastructure of our planet. its proposal ‘break the grid’ imagines a near future where global challenges such as damaged coral reefs and the thermal envelopes of high-rises are fixed with such devices.

GXN innovation, which is an independent research subsidiary of danish architecture firm 3XN, has already looked into creating physical and virtual hacks of existing printers to grant them autonomy. along with the dansk AM hub, a government-sponsored entity that supports experimentation in additive manufacturing, and MAP architects, GXN has already developed prototypes that can move on land, in the air, and underwater.

‘freeing 3D printers to meet these challenges could be a revolution in the making,’ says kasper jensen, founder of GXN. ‘by enabling 3D printing robots to crawl, swim, and fly, we can address pressing environmental threats around the world at lower cost and with greater efficiency.’ 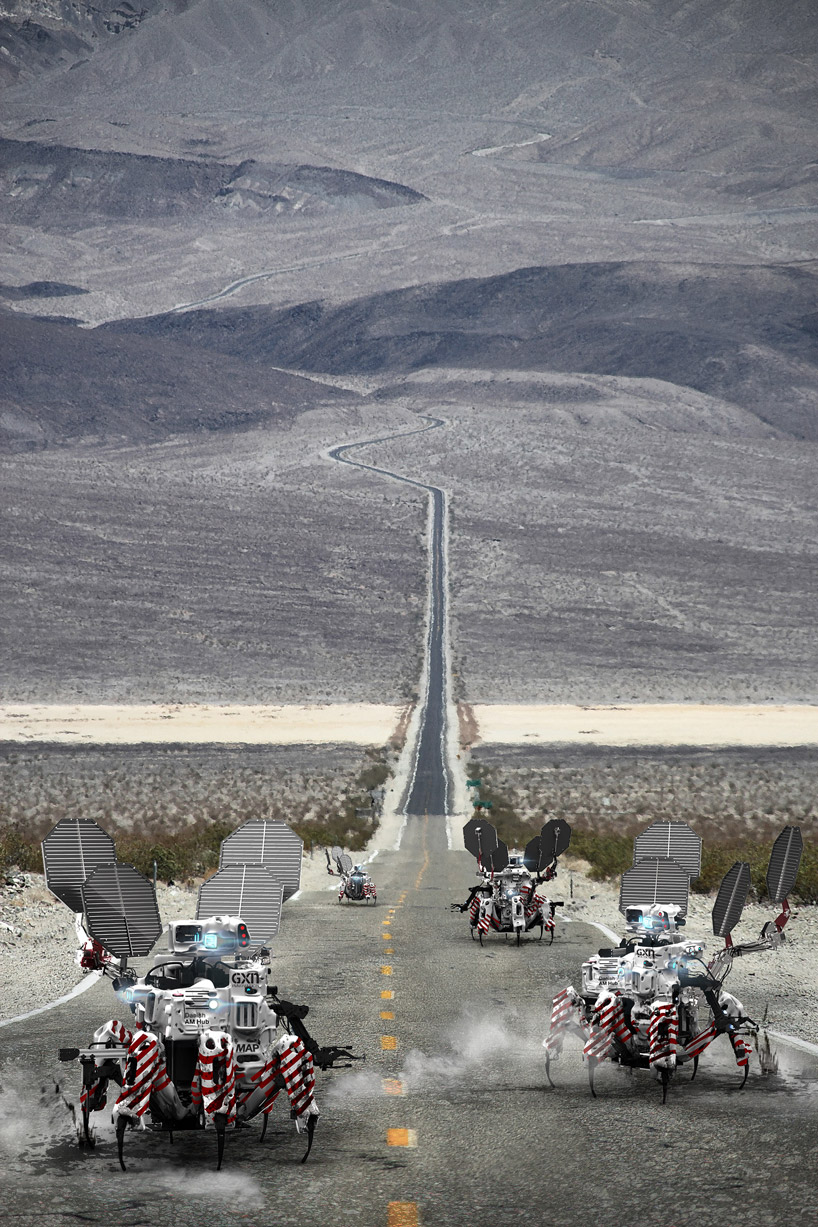 one challenge that the proposal addresses is the current state of deterioration in our global infrastructure. the project team hypothesizes that 3D printers could be used to repair micro-cracks that are the starting point for further damage to concrete. in theory, the 3D printers would scan areas for their structural integrity and, where necessary, inserting a porous filler mixed with the fungus trichoderma reesei to promote the formation of calcium carbonate. 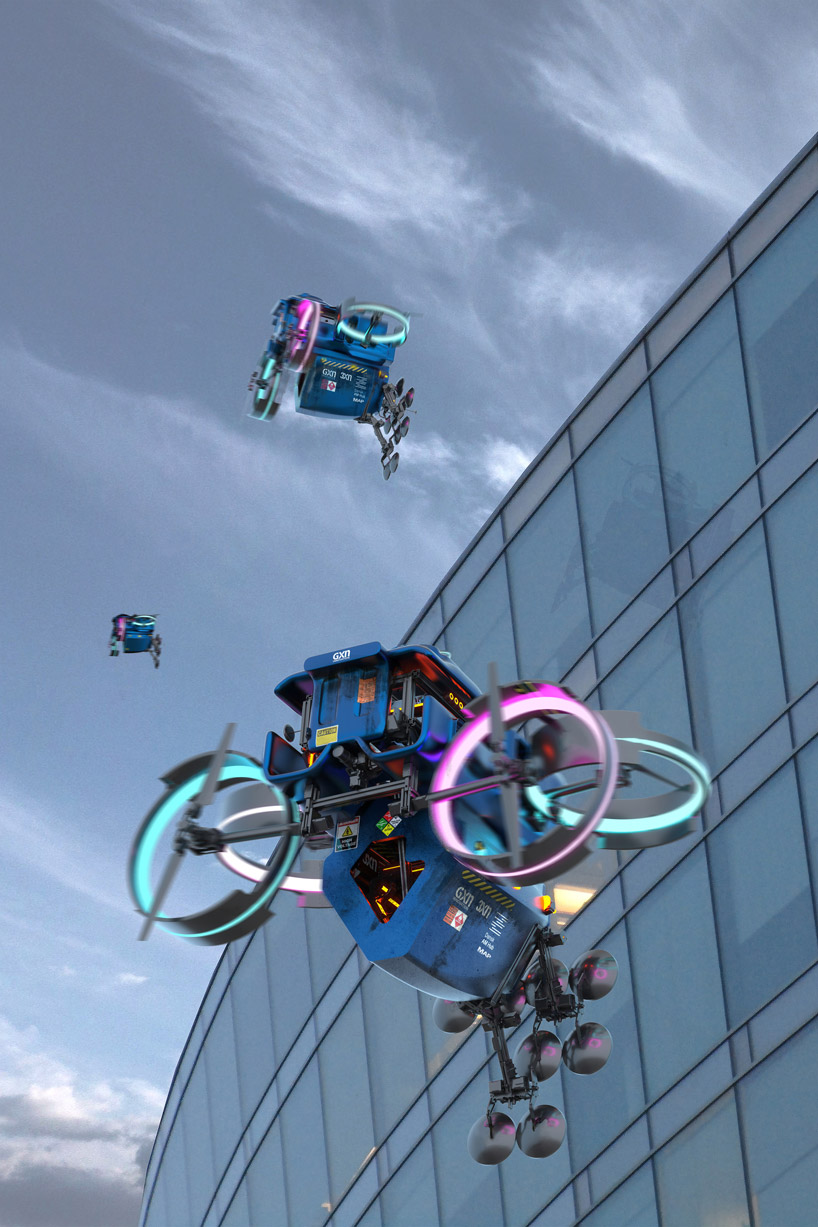 the second global challenge is the significant heat and energy loss that results from aging high-rise buildings in major cities. break the grid conceives of a drone-based printing system for identifying and filling thermal bridges in these older, high-rise buildings, allowing for efficient material-based solutions on a case by case basis. researchers are exploring how functionally graded materials could combine glass with high-performing polymers to provide new thermal insulation to old buildings.

GXN also proposes looks at the damaging effects of climate change on coastal habitats.it is said that more than 10% of the world’s coastal populations live less than 10 meters above seal level, and are becoming more vulnerable to coastal storm surges and catastrophic tsunamis. researchers developed an oyster-based adhesive which underwater drones would mix with ocean floor sands, creating a wet-setting binder to create and repair reef structures. 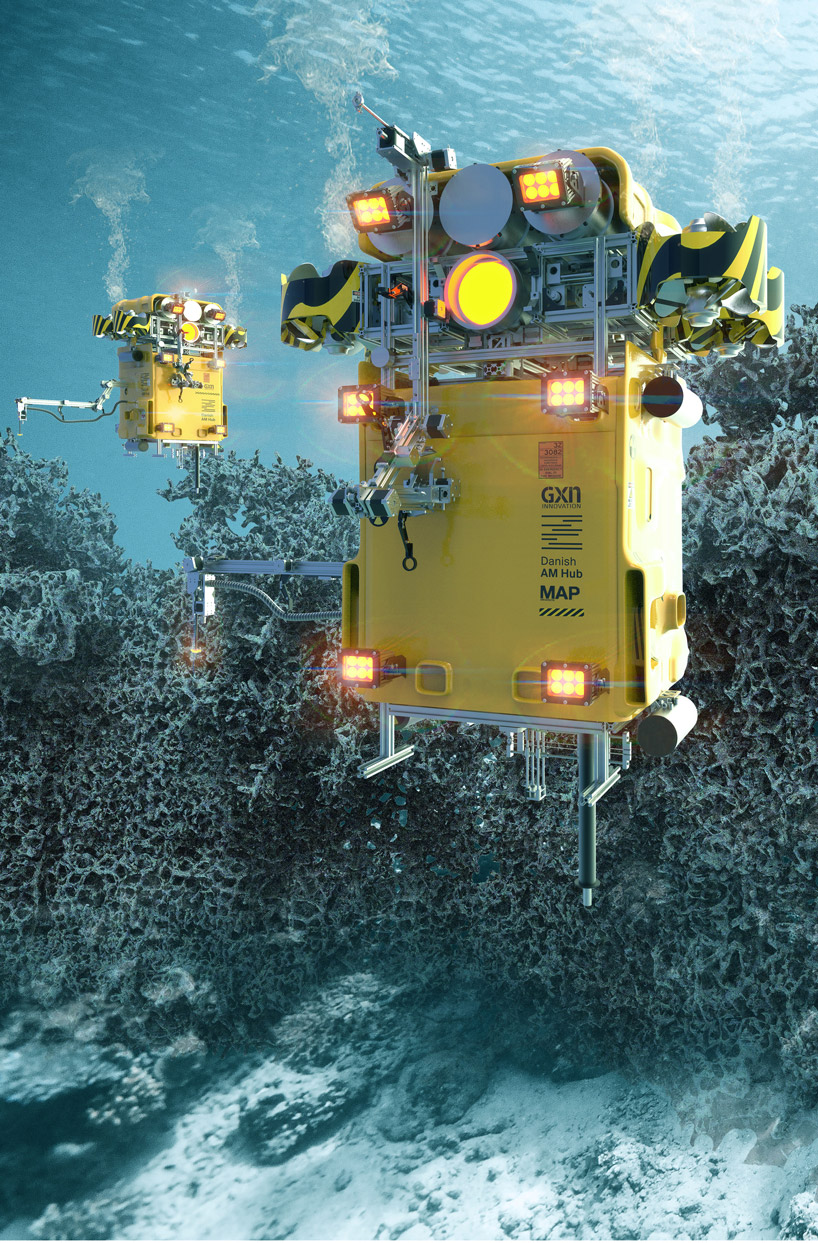 underwater, robots could use an oyster-based bio-cement to create and repair coral reefs

‘converging technologies are enabling new approaches to construction,’ explains mads kjøller damkjær, CEO of the dansk AM hub fund. ‘we hope to inspire the additive manufacturing industry to envision new possibilities, which will require combining design and technology to shift our values and our current ways of thinking.’ 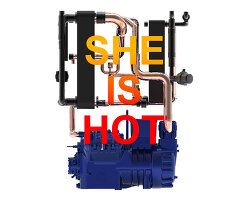 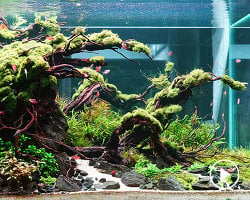