whilst his works are perfectly abstract and expectedly overpriced, mr.head is unlike your usual contemporary artist in the fact that he is a cleaning robot whose will to clean was derailed back in 2015 when he started life anew as an artist in tokyo. having dusted for 15 years a new mission to put robot art on the map willed mr.head into a new phase of geometric expression.

created by irobot corporation the vacuum was hacked by artist masato yamaguchi, armed with bottles of paint and given a set of autonomous commands. from that point forward mr. head‘s ability to dribble paint created a unique style akin to greats such as kline, pollock and gorky (okay, that might be going a little too far). unfortunately like most artists, funding his career proved a little difficult and mr. head took a little break, now only to come back with a series of upgrades…but still not in the best position financially. 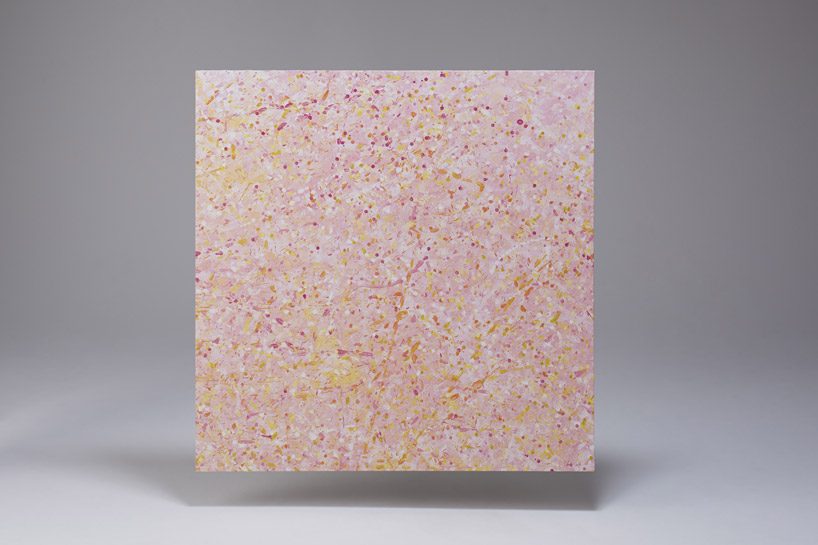 images courtesy of the creator via kickstarter

offering prints of the robot’s defining pieces, spring worm hole and spring starburst, a kickstarter campaign hopes to spread the word about mr. head’s work. the prints demonstrate the artists abstract splatter paintings created by employing attached tubes and plastic bottles filled with acrylic paint. as the robot shuffles around these tubes dispense the paint autonomously. 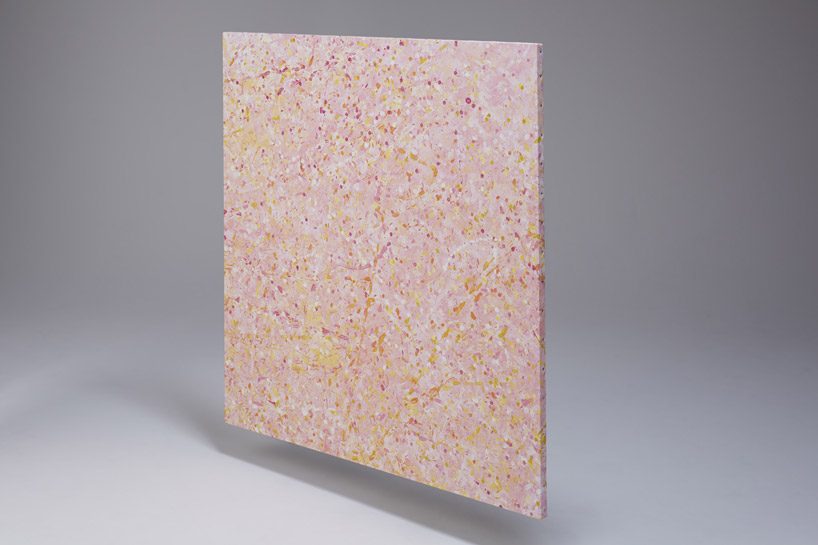 as well as running smoother mr. head (the comeback edition) promises to have the ability to select which colours to use and create his work more autonomously. external environmental factors such as weather and temperature will influence color choice aiding the vacuum in its perfect depiction of the tortured artist. you can help mr.head achieve his aesthetic vision by contributing to his kickstarter campaign, where rewards include t-shirts and original prints as well one-of-a-kind paintings on canvas mounted on wooden panels. These start at 78000 yen, or about $730. 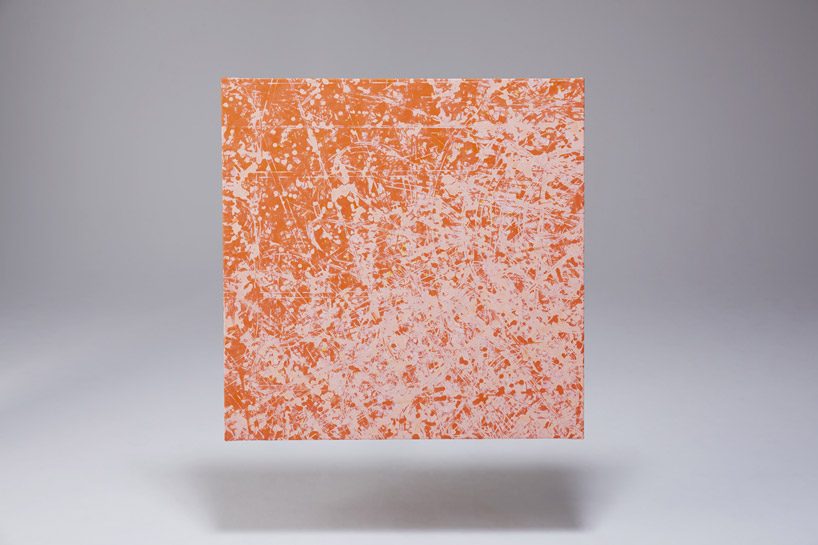 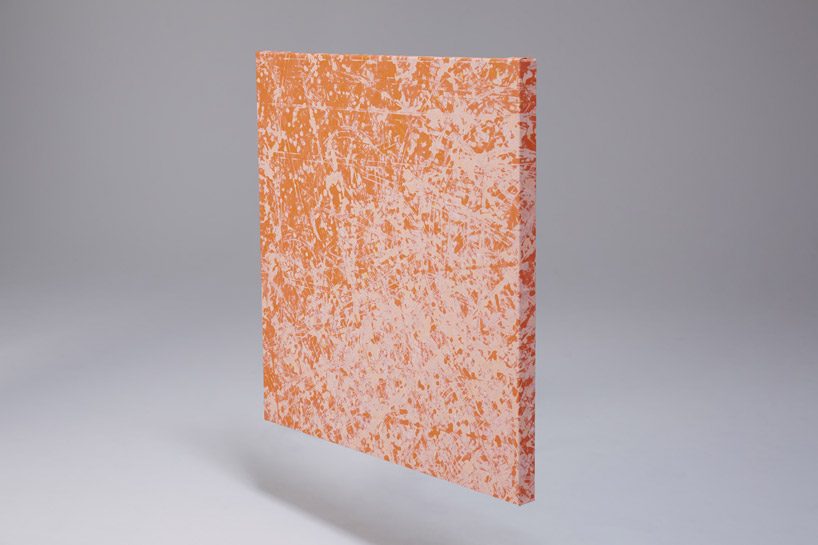