Korean tire and technology company Hankook is trying to change the future of mobility by devising its omnidirectional tire WheelBot, a 360-degree moving tire that can be installed in vehicles. The robot wheel glides smoothly in any direction, and this might change the game of parking, for instance, since drivers who find parallel parking a challenge could just stop their car and move sideways into the limited parking space, no longer needing to furiously rotate the steering wheel to get a good angle. Hankook Tire says it has developed Wheelbot as the company’s first step toward using technology to urbanize its projects and vision for future mobility. Wheelbot uses robotics as its main driver, and the company assures that it can be driven and tested.

Moving in any direction not only on the road

Hankook Tire knows that the existing tires these days only move within a certain radius and with the front and rear as the main axis. From the pain point, the team transforms Wheelbot into a robotic tire that can easily navigate whatever direction it heads, thanks to its investment in its in-house research and development programs. ‘With this feature, it is possible for the Wheelbot to move in any direction not only on the road but also inside a building or anywhere without a road,’ the company adds. In fact, the company is flirting with the idea of changing the future cars’ tires with Wheelbot and it is looking into ironing out its features which hopefully include a strong grip that adapts to the changes of seasons.

Coupling with an individual transport pod

Hankook Tire also believes that the existing wheel-type transportation limits its space capacities because of the structure of its wheels. It chips in that a wheeled platform like Wheelbot defies this limited space since it can drift in different directions with ease. The company is also gearing toward developing a transport pod, which is a streamlined, individual space that can be used as a vehicle for daily commute. Wheelbot could also be integrated within a building because of its compact size, and as the company puts it, ‘the usability and expandability of the Wheelbot are limitless.’ Hankook Tire unveils Wheelbot at Design Innovation Day in Seoul where attendees could check the actual driving and operation method of Wheelbot capable of semi-autonomous driving and remote control.

it is also capable of semi-autonomous driving 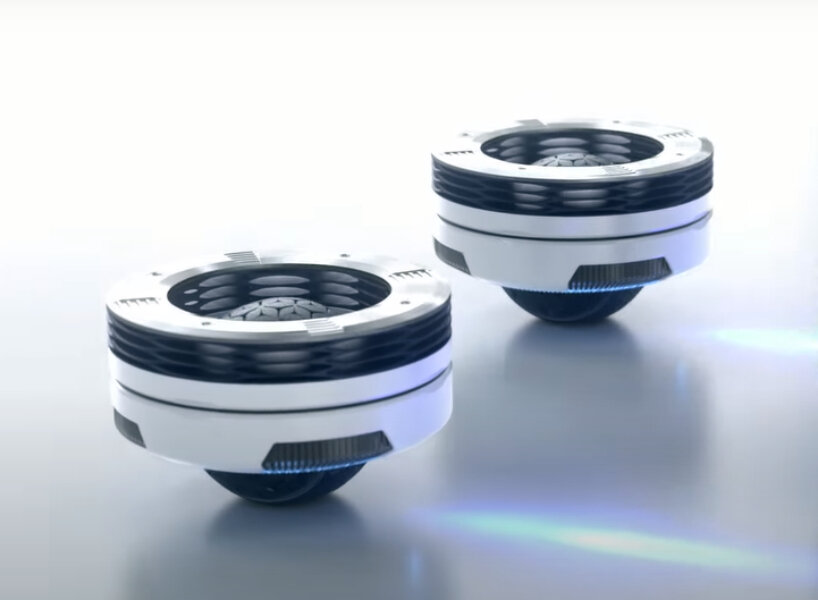 it stops when needed before it glides to another direction 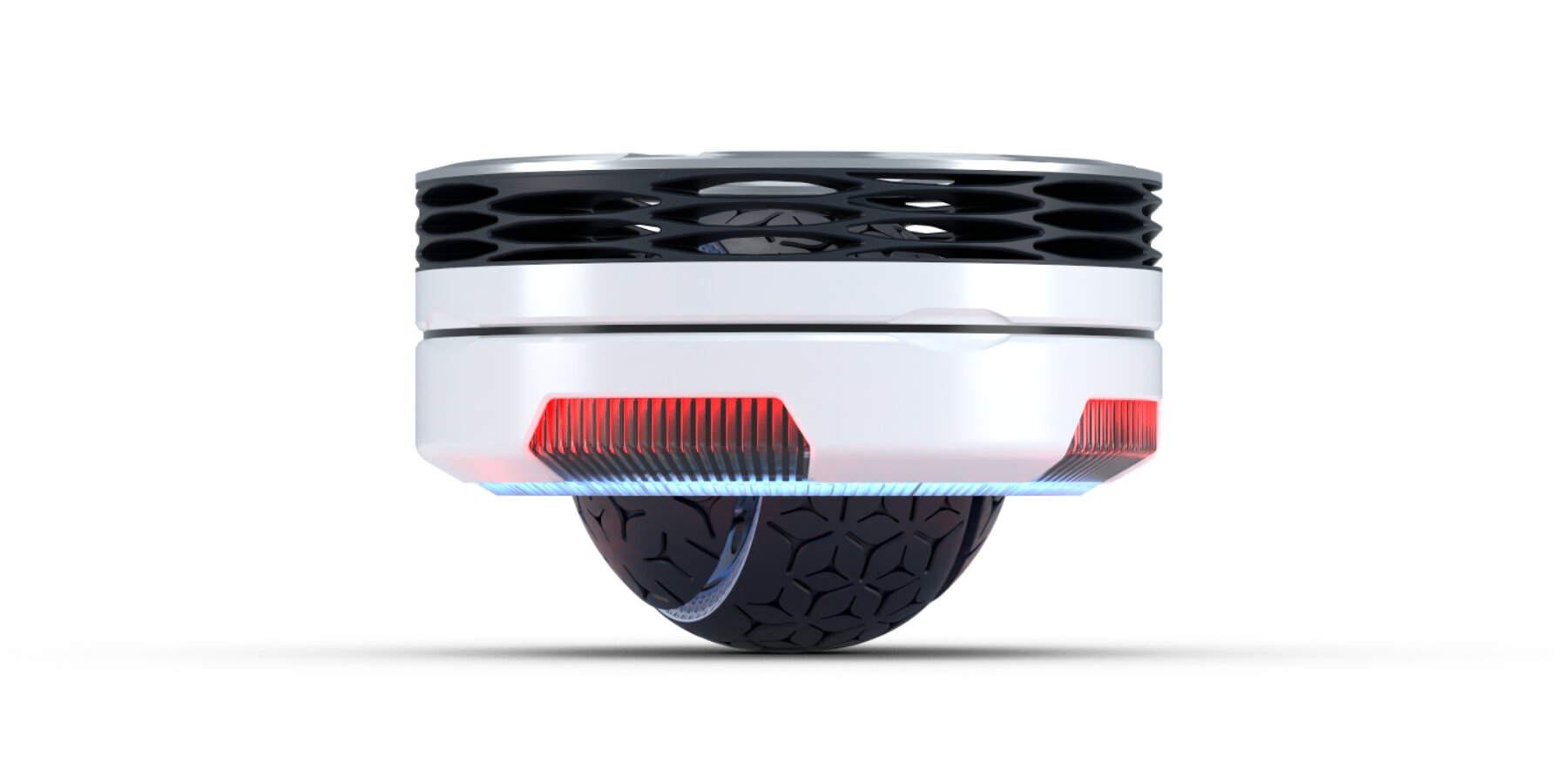 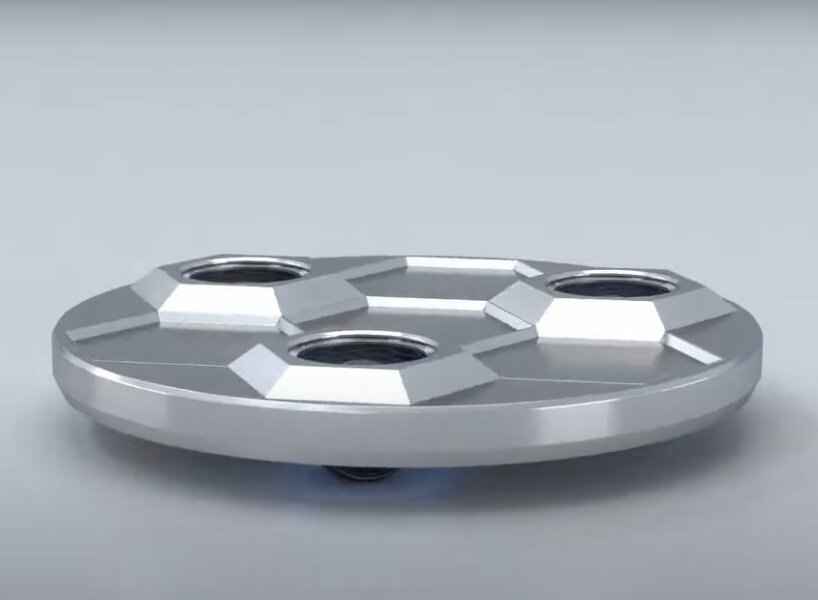 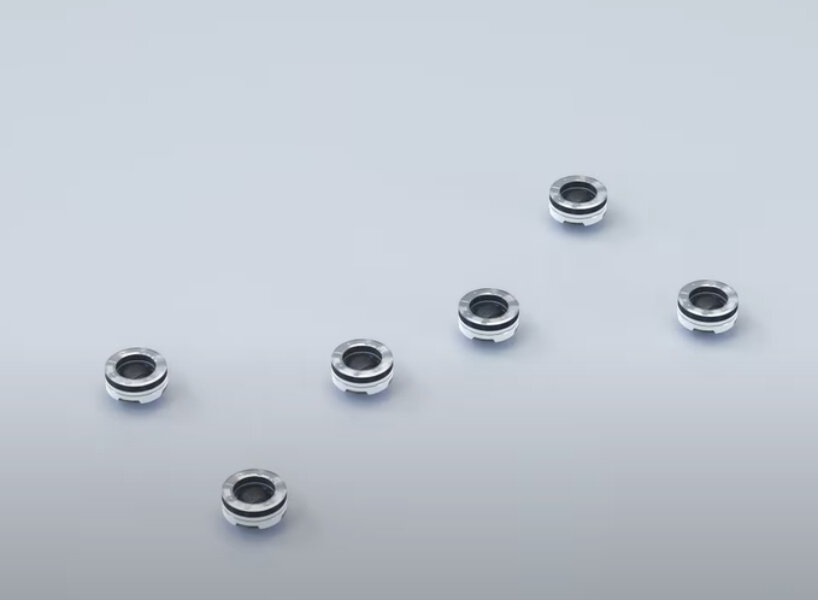 its compact size makes it ideal for easy transport 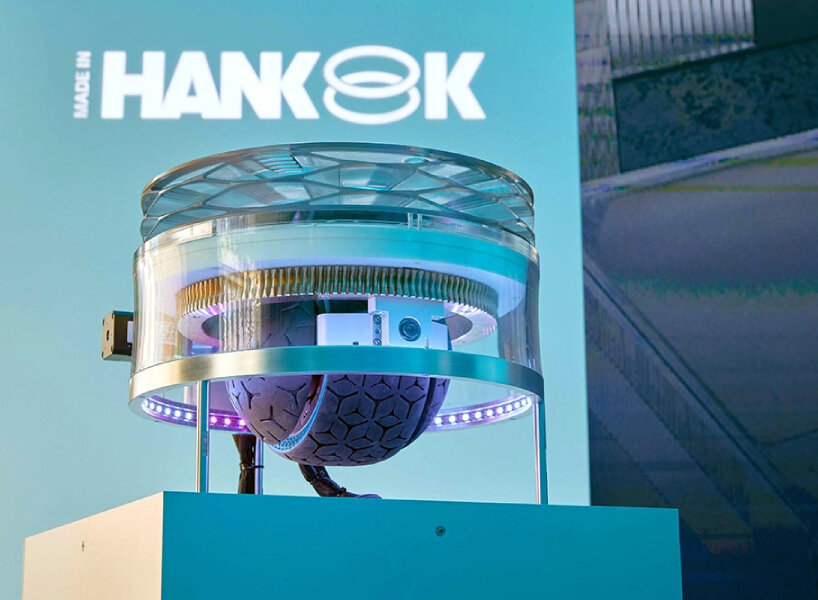 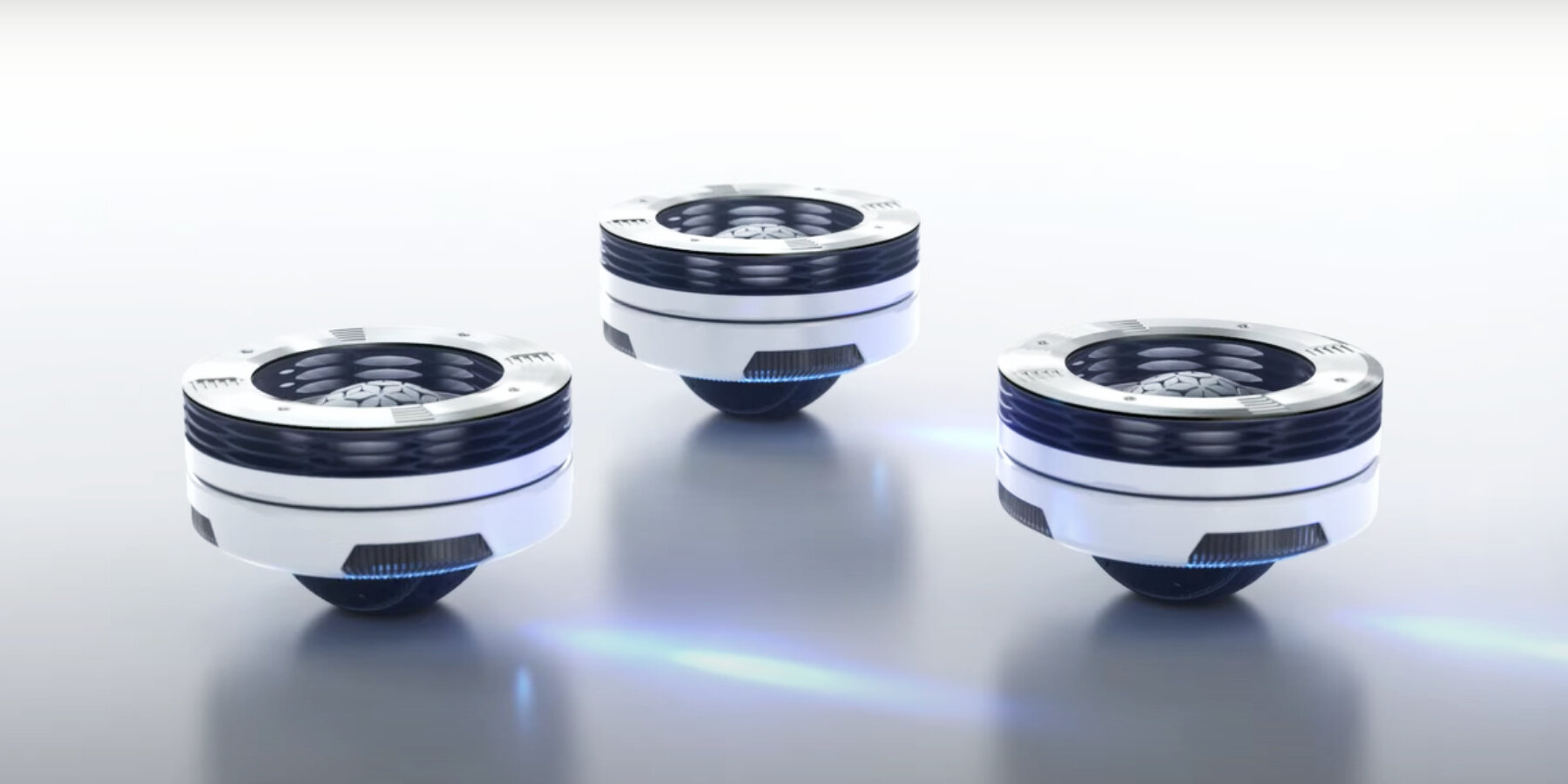 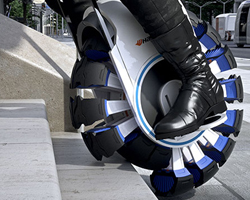 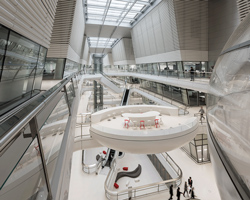