update (04/02/2019): harley-davidson gave visitors to ESPN’s winter X games in aspen a sneak peek at its electric scooter concept last week. the 2020 production motorcycle was first presented at EICMA 2018 and then at CES 2019, where two harley-davidson electric concepts also debuted and hinted towards an electrified future for the brand. the video below shows X games gold medalist jacko strong taking the company’s prototypes of its electric concepts for a spin with some impressive reviews.

with power and stylish poise, the ‘LiveWire’ is notably an authentic harley-davidson motorcycle but with one subtle difference: it is their first all-electric model. the project kick started in 2014 with a prototype and took years to develop before an electric model was able to match their prized brand experience. 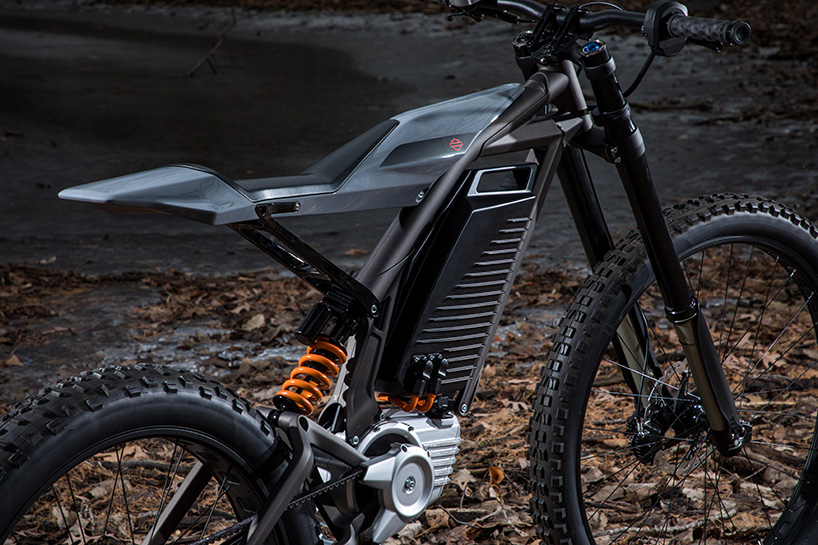 all images courtesy of harley-davidson

the first of the harley-davidson electric concepts is the mountain/trail bike, which features a huge ground clearance. along with its small body, battery and motor, the two-wheeler is fitted with front and rear suspension, large tires and hydraulic disc brakes. 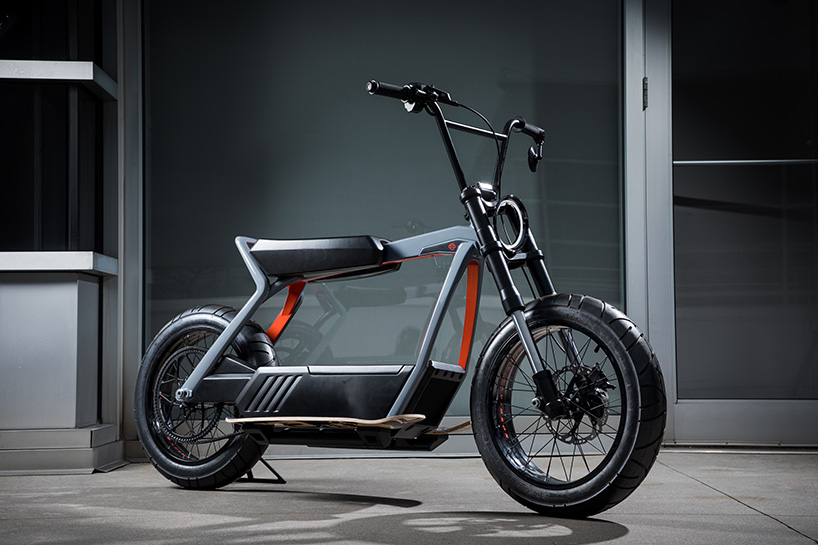 in contrast, the smaller scooter concept would be destined for the city if it ever were produced. the minimalist design prominently details a long, flat bench seat with skateboard-like footrests on either side. the handlebar includes a drop-down, chopper-esque rear view mirror and a huge LED headlight in the center. 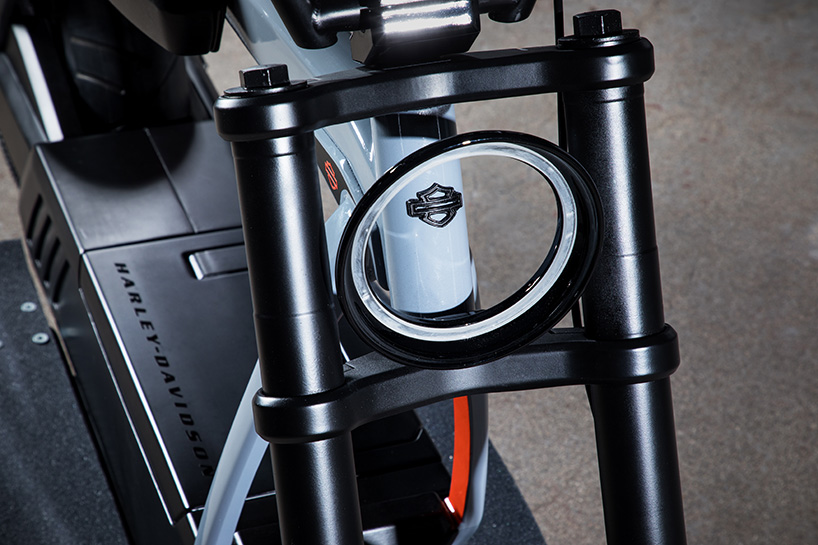 wrapped in an evocative styling, the two concepts explore the potential of urban mobility for the harley-davidson brand. it has allowed them to use their knowledge of two-wheelers and push new boundaries in terms of technology and design. this project has also enabled harley-davidson to point to a potential portfolio of electric bikes in the future, with the company eager to become ‘the leader in the electrification mobility over the next several years’. 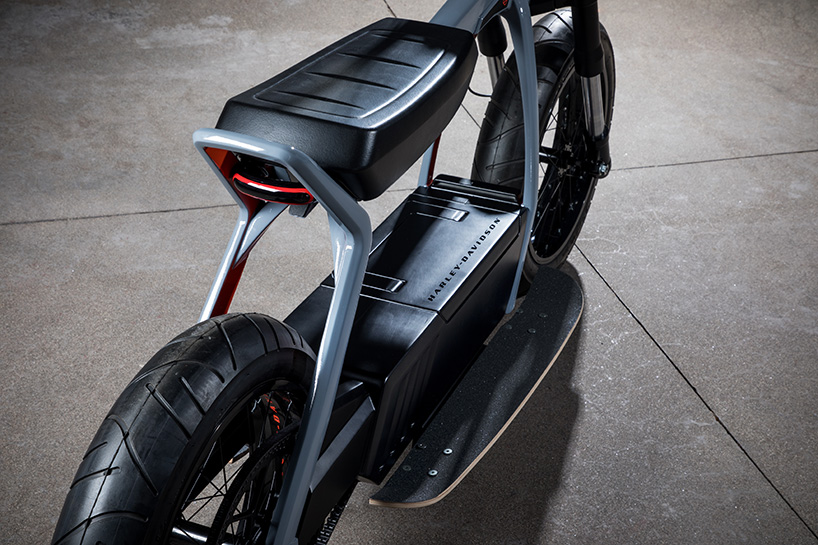 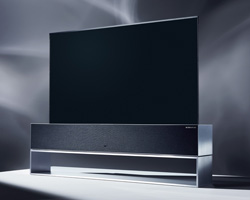 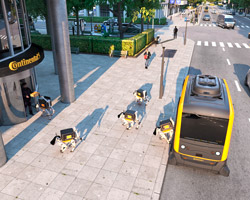 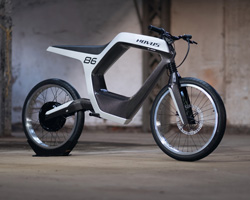 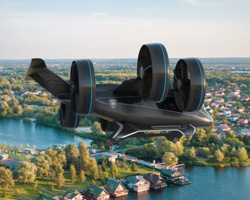 Jan 09, 2019
uber partner unveils flying taxi that could take to skies next year 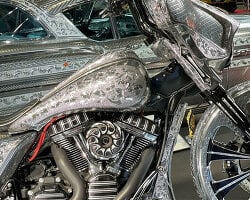 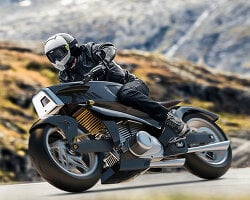 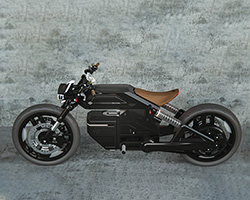