malott used open-source software to convert the MRI scans to a 3D surface model, which she then sliced and converted to robotic tool paths. the brain, weighing 75kg, was printed with recycled plastic pellets and took approximately 8 hours to print. 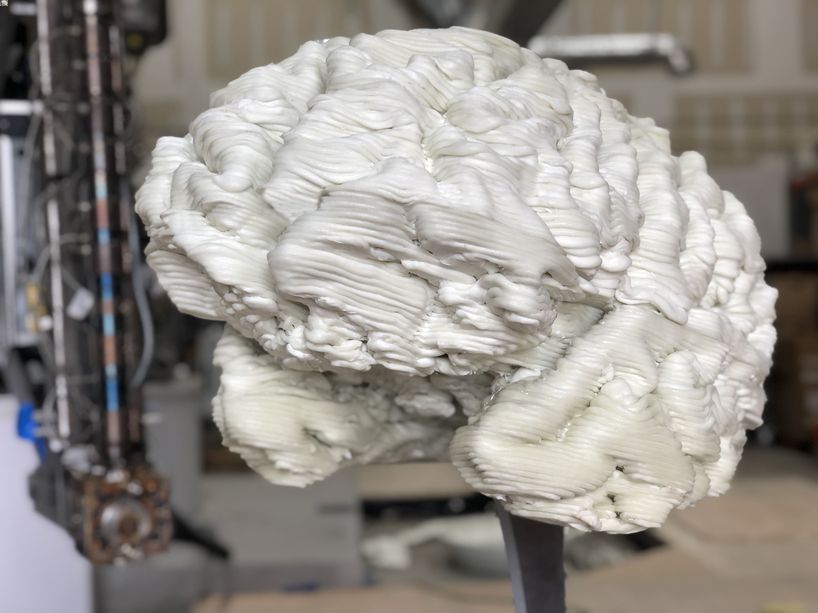 the 3D printed brain is four times the size of the subject’s brain, the scaling highlights the layer resolution of an average MRI scan

Physical to digital, and back again

malott used a commercial beta version of the robotic 3D print system developed and manufactured by AI spacefactory, winners of the 2019 NASA centennial challenge / 3D printed mars habitat challenge. she received training to operate the robotic 3D printer from AI spacefactory, which provided supervision during printing. malott is the daughter of the company founder, david malott.

according to malott, MRI scans and 3D printing are similar in that they both utilize ‘slicing’ — a method of encoding 3D dimensional objects as stacked, two-dimensional layers — but work in reverse. where MRI deconstructs real-world objects into digital images, 3D printing starts with a virtual model and is then built up, layer by layer to become a physical object. 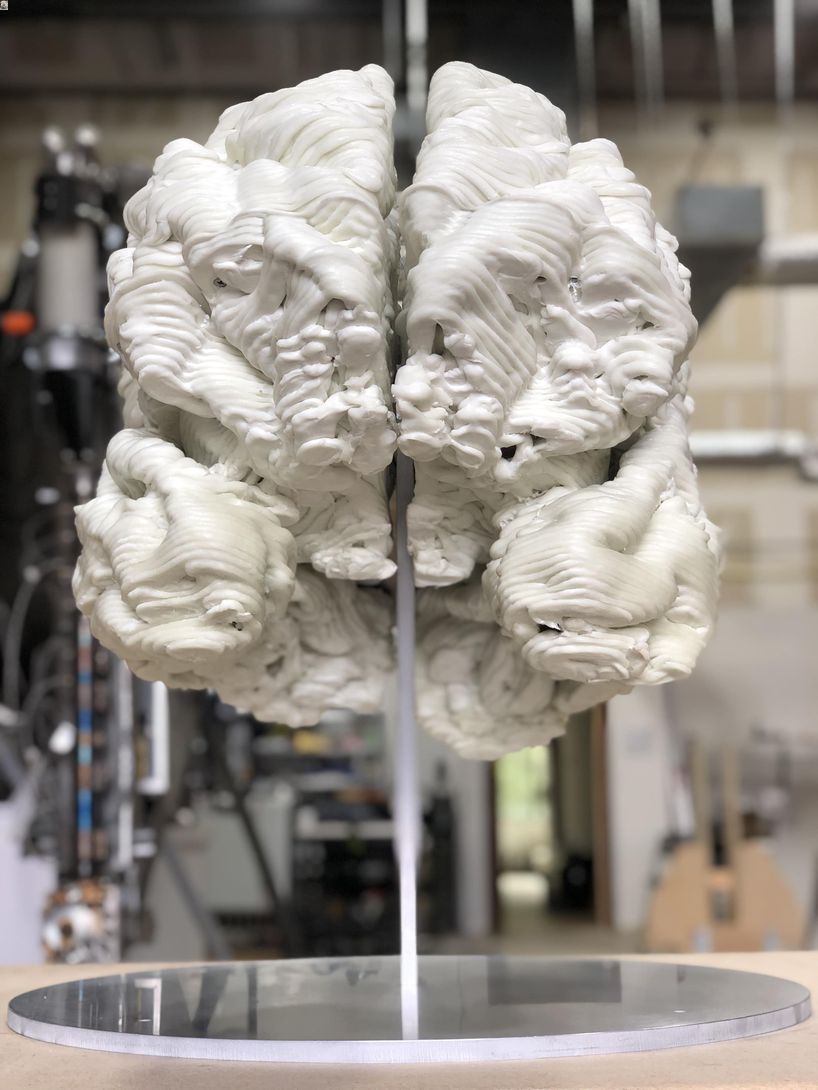 view of the underside of the frontal and temporal lobes, the aluminum stand is positioned to mimic the brain chord

the new jersey student hopes that her research will help navigate between physical and digital imaging, paving the way for medical advancements such as robot-assisted surgery and 3D printing with biomaterials.

she explains, ‘we have a long way to go before 3D printing a living organ, much less something as complex as the brain, but its implications would be life-changing.’

in the meantime, malott is starting the second phase of her research by developing 3D print materials with similar electro-conductive properties as white matter and gray matter — the organic materials which make up the brain.

malott plans to donate the 3D printed brain to a museum or institution where it can help inspire younger children to pursue studies in STEM. 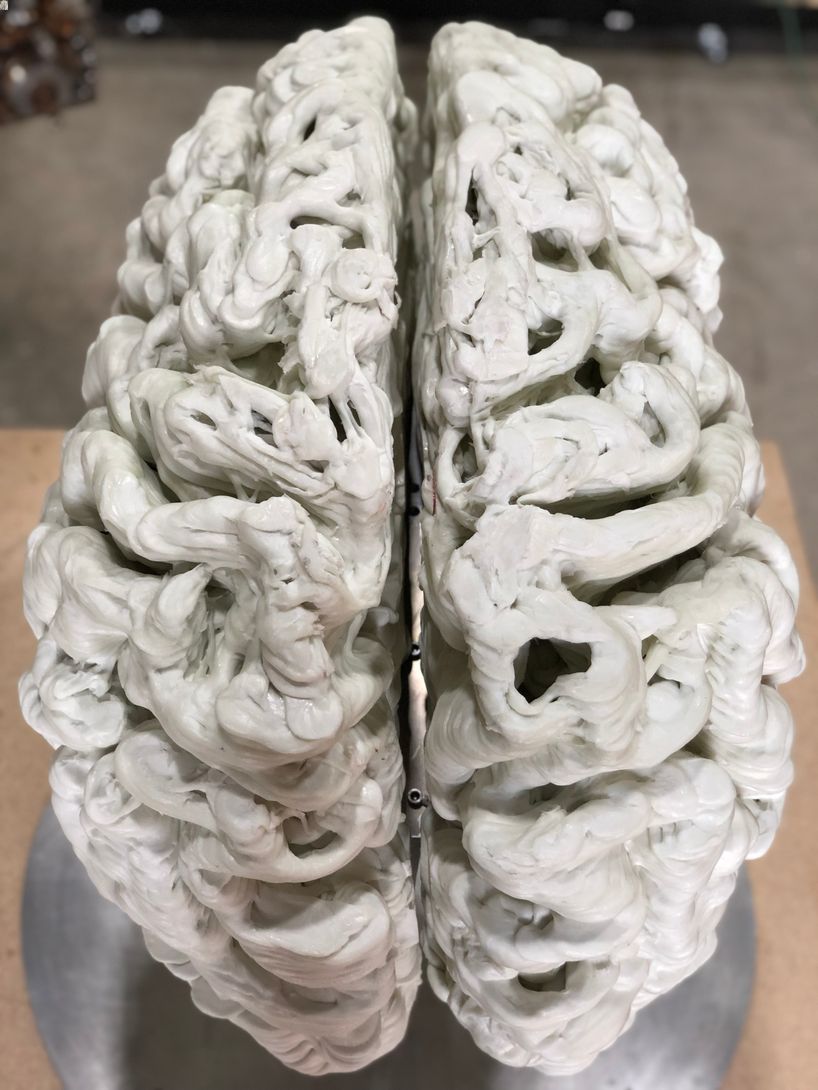 top view, showing the left and right hemispheres of the brain 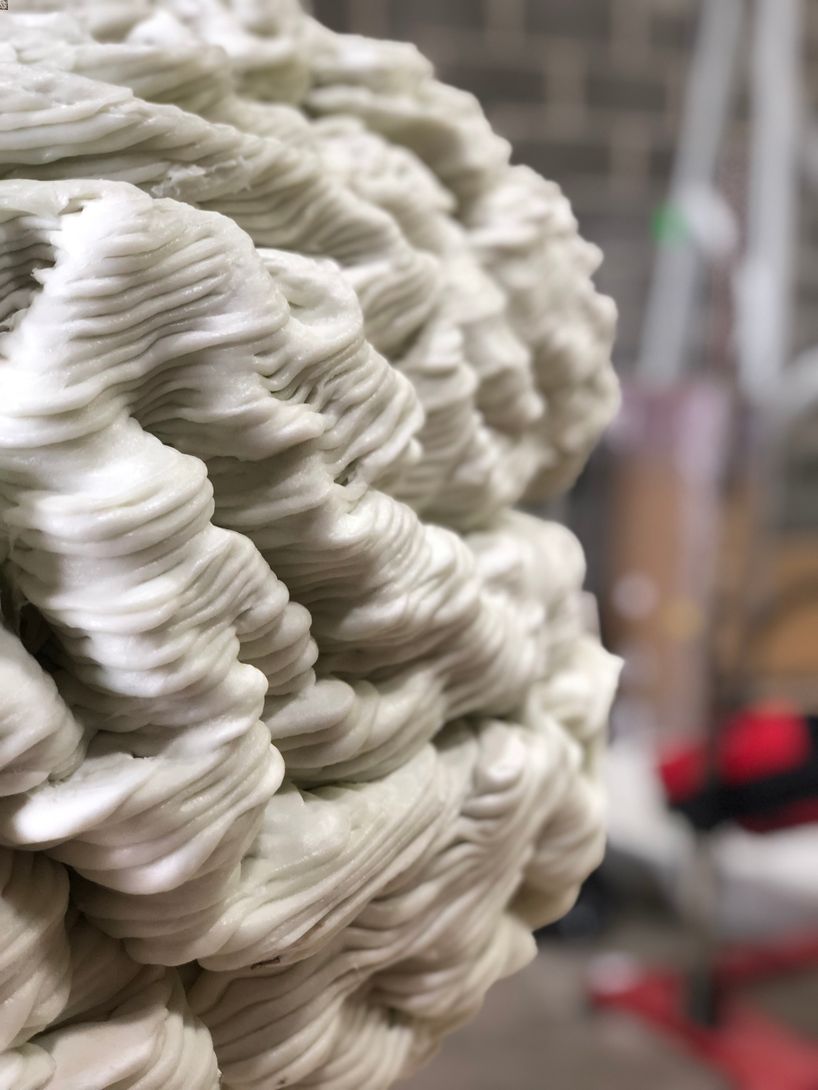 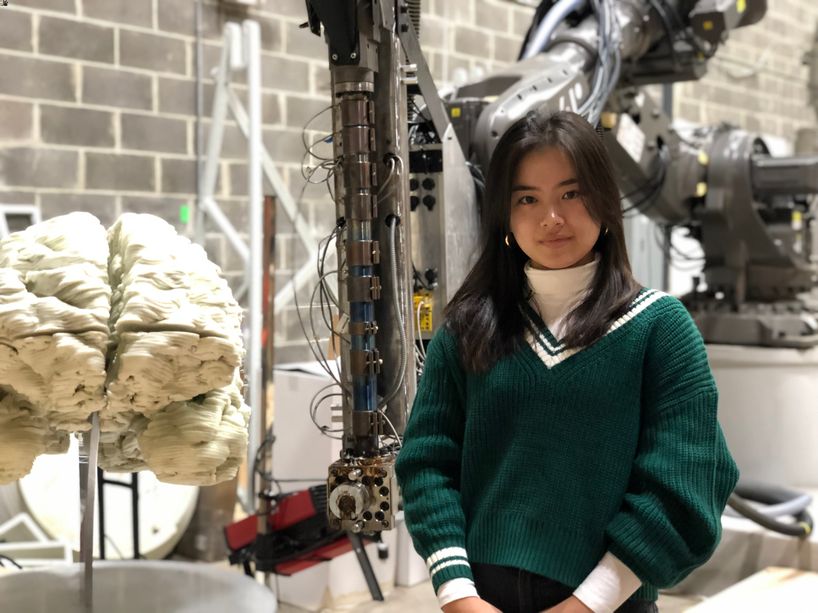 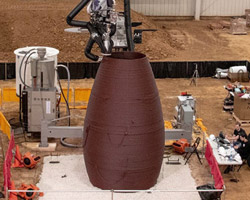 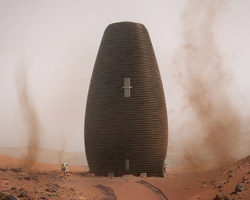