‘hiriko’ is a foldable urban electric vehicle, based on MIT media lab’s ‘citycar’

‘hiriko‘ is a compact electric urban mobility vehicle, capable of folding together when parked. the first working prototype of the device, which is the commercial version of MIT media lab’s ‘citycar‘ concept, has just been presented in brussels, belgium.

the electric two-seater (whose name is basque for ‘city’, or ‘urban’) measures just 5-feet (1.5-meters) long and contains no doors; passengers instead enter through an upswinging windshield. the vehicle’s motor is distributed among its four wheels, each of which contains a drive motor, steering, braking, and suspension. as a result, the car can be folded together for parking purposes, permitting about three ‘hiriko’ vehicles to fit in the space of a single ordinary parking spot. the wheels also enable a zero-turn radius, capable of spinning completely in place.

video demo of MIT’s ‘citycar’, on which ‘hiriko’ is based

the project is the collaboration of MIT’s changing places group at the MIT media lab, alongside denokinn basque center for innovation, afypaida automotive developers, and the spanish ministry of science and innovation.

20 test vehicles are reportedly being built for a 2013 pilot program, at a cost that would place its target price at about 16,355 USD. although the vehicles may potentially be sold to individuals, the company anticipates its use in urban sharing programs. the producers plan to develop a distributed manufacturing system that enables independent automotive suppliers to provide the core components, which are then integrated together. 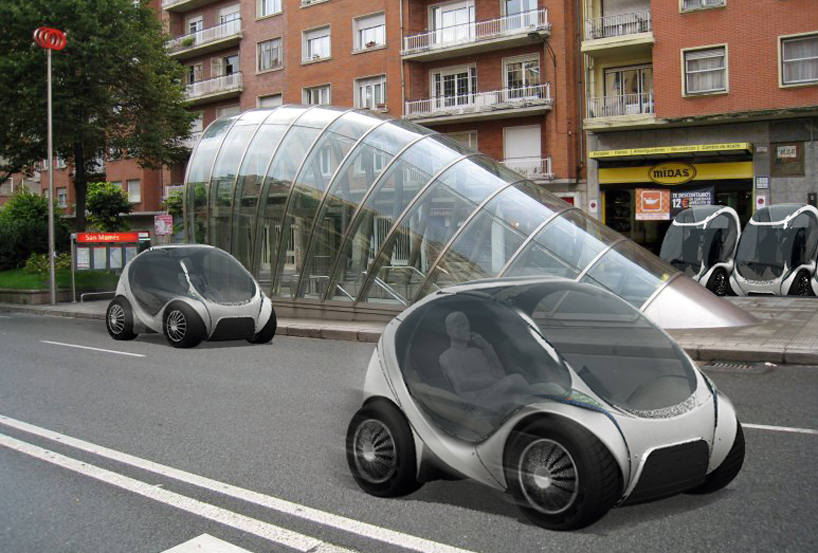 rendering of the vehicle in use 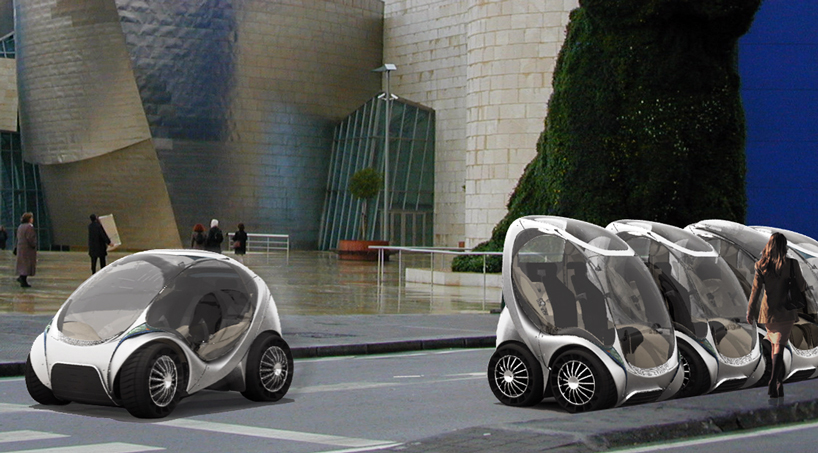 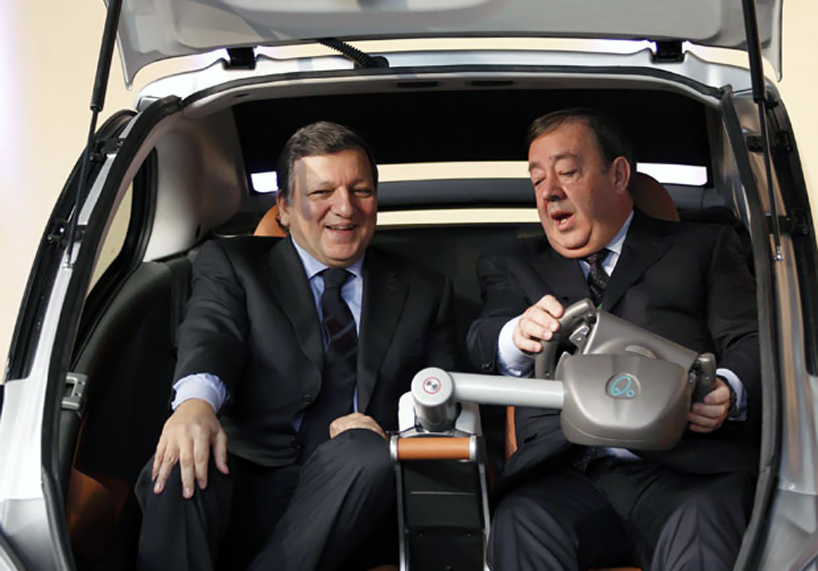 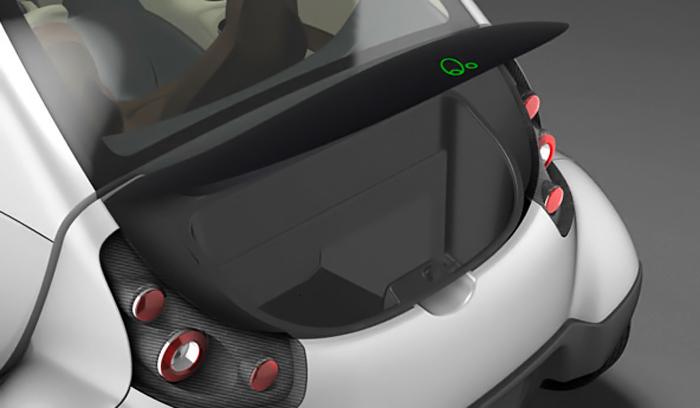