dubbed the ‘homecam’, this darth vader camera concept depicts what the future of home security may be, with a touch of the ‘darkside’. south korea-based designer, kim hyeonseok, has created no-less than five science-fiction influenced product renderings in the past, all of which exhibit unique and authentic interpretations of the future of industrial design. the star wars-themed ‘homecam’ boasts a stylish shape, making use of the distinct form of the sith lord’s helmet to create an eye-catching security camera that will capture the imagination of sci-fi fans, with a new hope of stopping intruders dead in their path. similarly to george lucas’s dark super-villain, kim hyeonseok’s darth vader ‘homecam’ also features a removable helmet for simple access when cleaning and maintaining. located at the rear of the security system is a LAN input for internet broadcasting, so users can monitor their homes from remote locations. to the left of the input is a micro SD memory port, allowing the expansion of internal memory for longer recordings. there is also the inclusion of auxiliary-in, and microphone ports, to enhance audio capture and playback capabilities. kim’s renderings can serve to inspire manufacturer’s designers to take greater risks, to design truly dramatic and mesmerizing forms of home security. 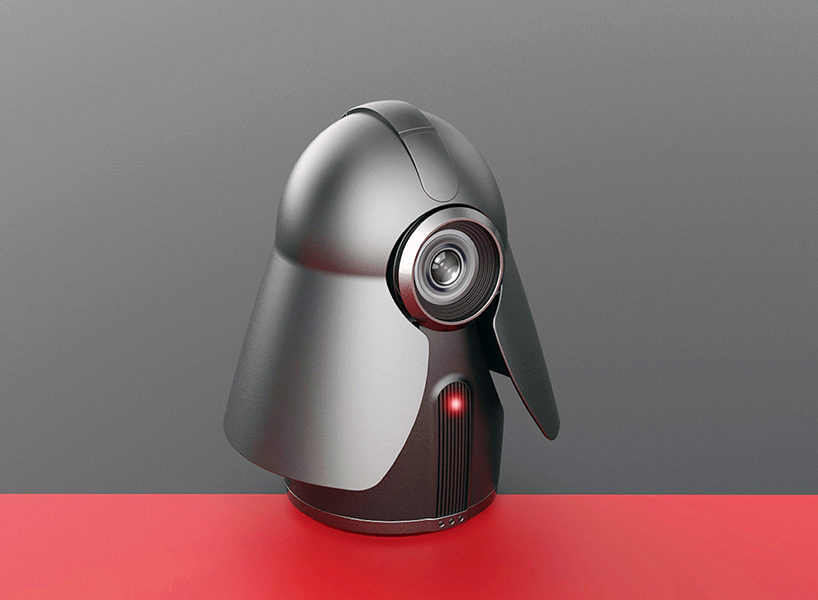 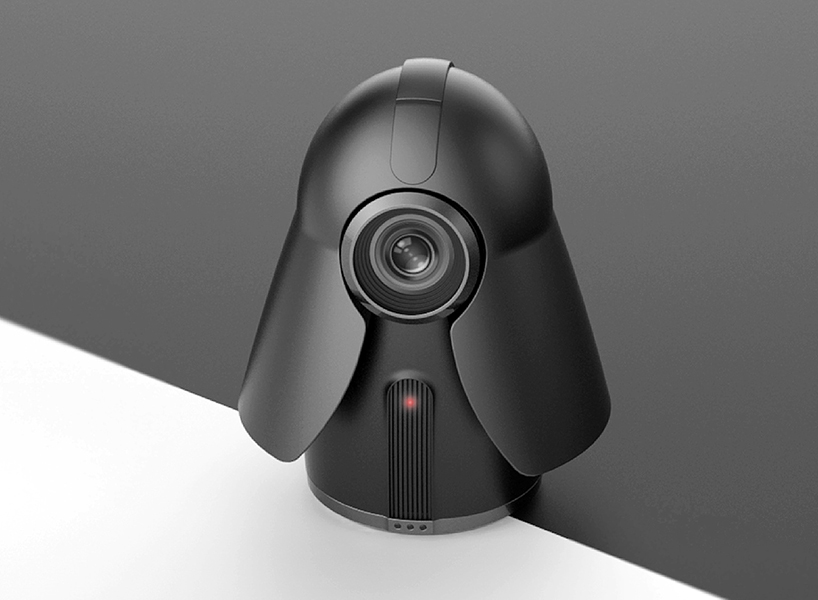 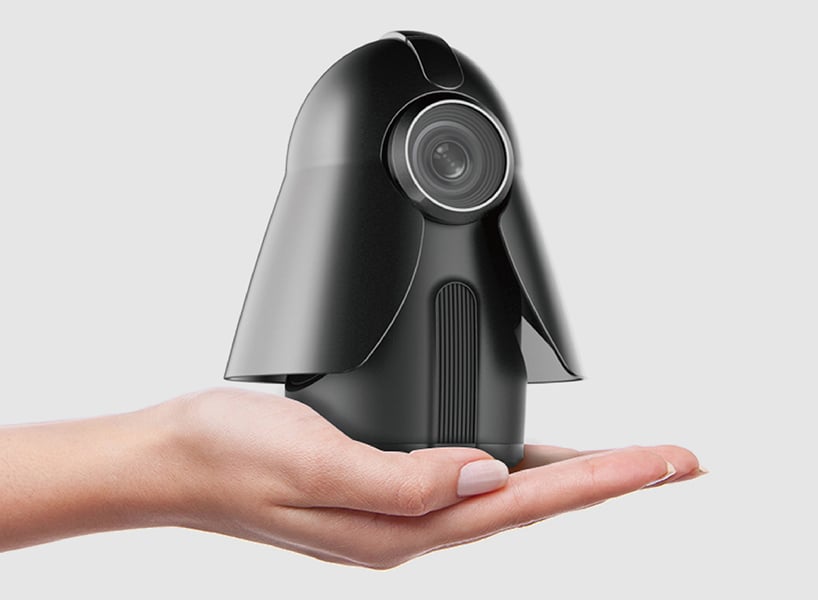 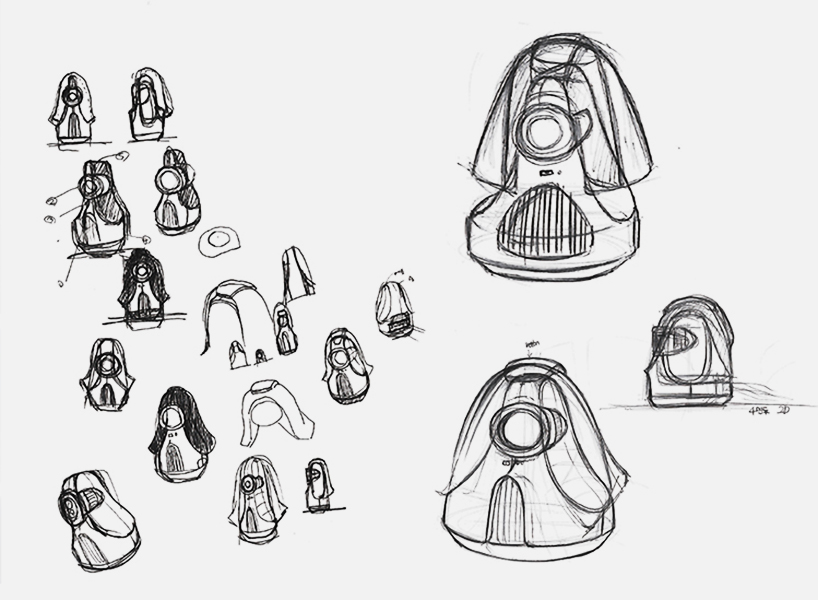