sur les chapeaux de roues 1981 honda ‘goldwing’ is a custom motorcycle that clearly knows about getting off to a flying start. created by the brittany based studio, it started to build the bike for its client on the basis that it could refine some of the details and try something a little different with the paintwork. the writing on the bikes tank says ‘handmade’, and that’s exactly what it is — each and every logo is hand painted. 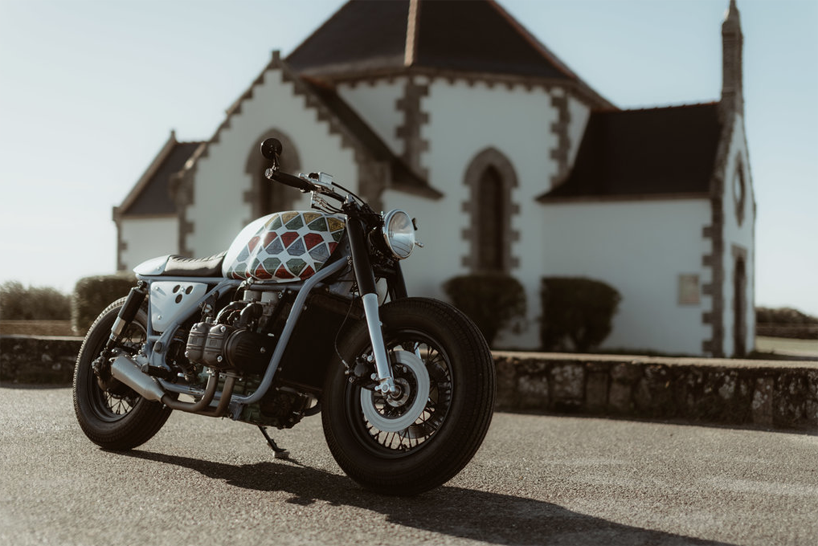 sur les chapeaux de roues’ donor honda ‘goldwing’ was found in an old workshop in brittany, in a respectable, running condition. as with most of the ‘GL1000s’ from the ’80’s, it was maxed out with features including a radio, fairings and a barrage of optional extras from the dealer. the studio started by removing all of the components it no longer needed, refinining the motorcycle while creating a large pile of spare accessories. 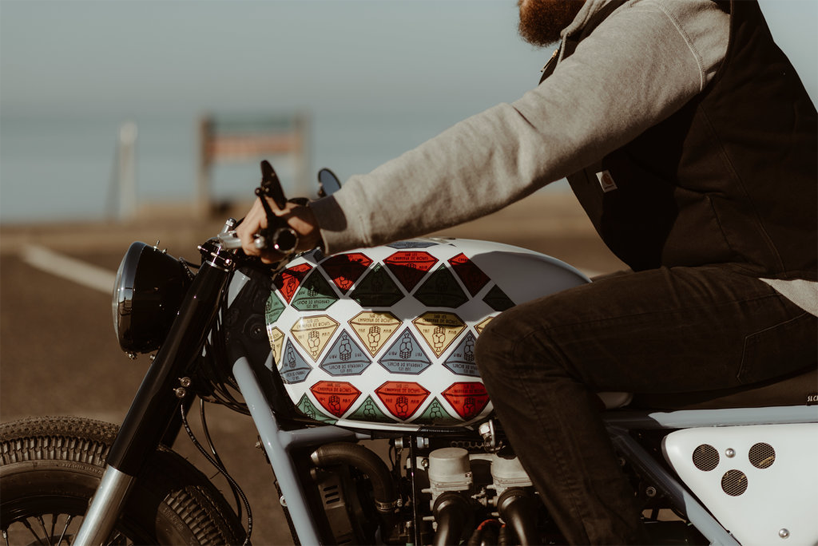 almost 70% of the ‘act two’ bike’s frame had to be rebuilt, as the original fuel tank was located under the seat and SLCR wanted to mount an old BMW unit onto the bike. it rebuilt the rear and upper parts of the frame with 25CD4S cromoly steel, before modifying the tank to integrate a motogadget speedo and a pop up gas cap. steel fork covers and aluminum side covers were then fabricated, plus an aluminum seat cover to allow it to accomodate both single and two-up. the workshop then adapted a first generation ‘goldwing’ wheel hub to some harley davidson 16″ rims and shinko tires. lastly, a pair of hagon rear shocks were added and a brand new black leather seat was upholstered and bolted on. 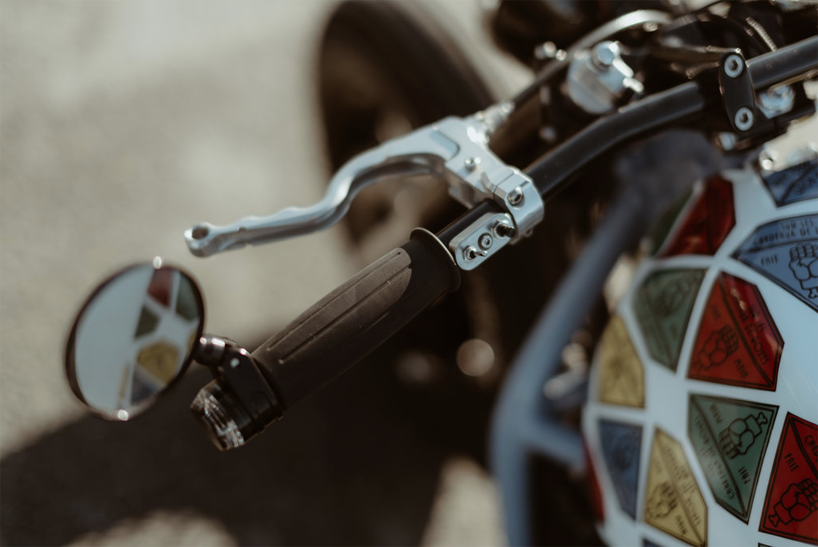 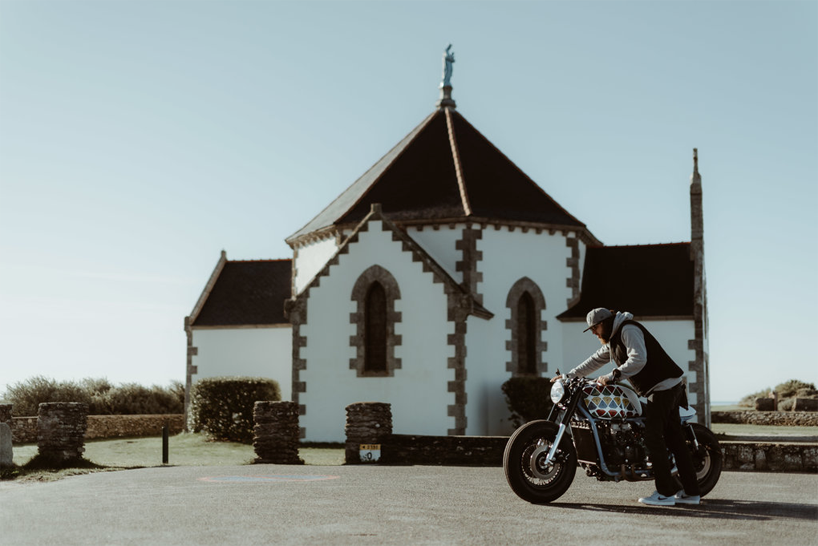 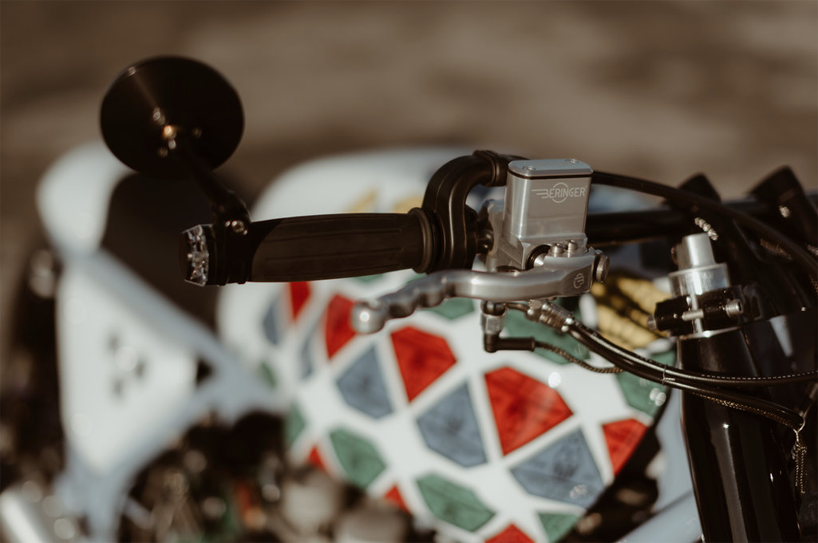 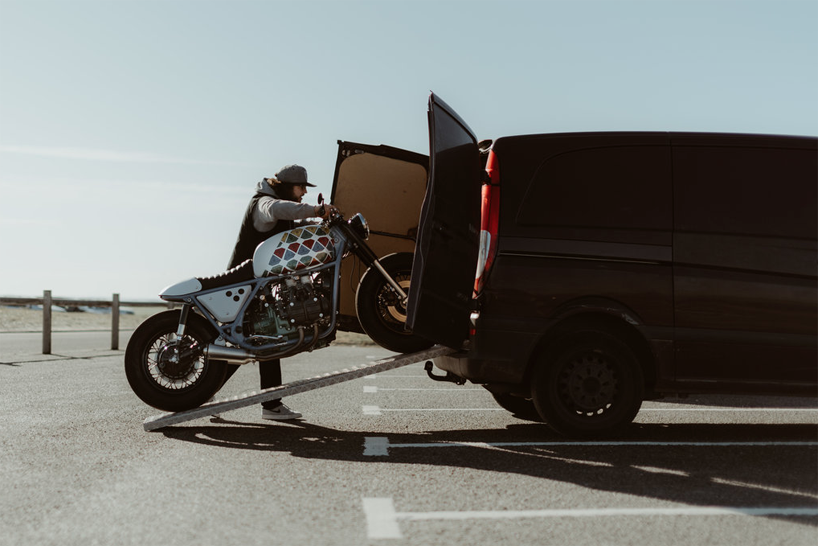 Mar 13, 2020
pedro villar proposes a new honda logo and brand narrative based on the power of dreams