honda has confirmed that its ‘honda e’ model will be fitted with side cameras instead of conventional door mirrors when it comes to market in 2020. shown earlier this year, a prototype of the compact EV teased the potential feature, which the japanese manufacturer promises has significant benefits for styling, safety and aerodynamics. 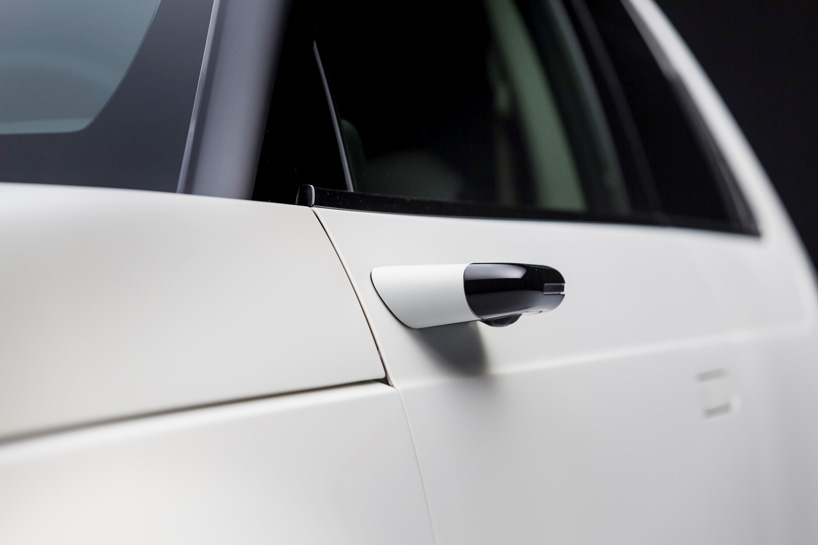 two six-inch screens, which are integrated at either end of the dashboard, display live images. drivers will be able to choose between ‘normal view’ and ‘wide view’ – reducing blind spots by 10% and 50%, respectively. in reverse, an enhanced camera angle expands visibility even further, whilst onscreen guidelines assists drivers in gauging distances.

honda says the ergonomic positioning of the screens ensures ‘a natural feel and vision for the driver’, whilst the entire side-camera-mirror system offers greater clarity and awareness of surrounding objects than conventional side mirrors.

‘when designing a car with small external cameras rather than the traditional wing mirrors, we examined the trajectory of how the head moves when looking at the mirrors when driving,’ honda explains.

‘the percentage of head movement required to look at the screens is almost identical to traditional side mirrors, as they are placed in just a slightly different place. therefore the angle of movement of the head would be made by a similar neuro pathway.’ 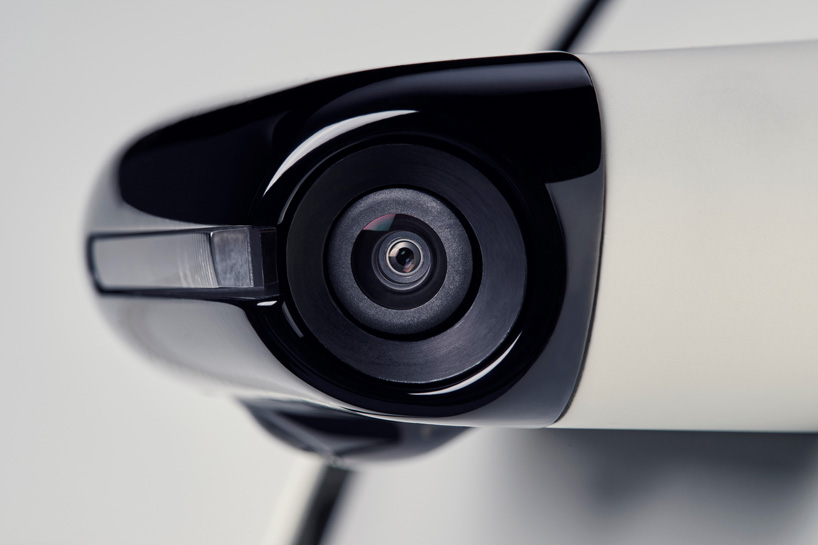 brightness levels on the interior screens automatically adjust to lighting conditions, and extensive testing and development has been undertaken to ensure the side camera mirror system delivers superior visibility in poor weather, low-light and night-time conditions. the shape of the camera unit is designed to prevent water drops on the lens and a water-repellent coating on the lens deters any other residual water build up.

as the cameras don’t extend beyond the wheel arches, the overall aerodynamic drag has been reduced by around 90%, which honda says could result in a 3.8 percent improvement for the entire vehicle. they will also cut down on wind noise at higher speeds. 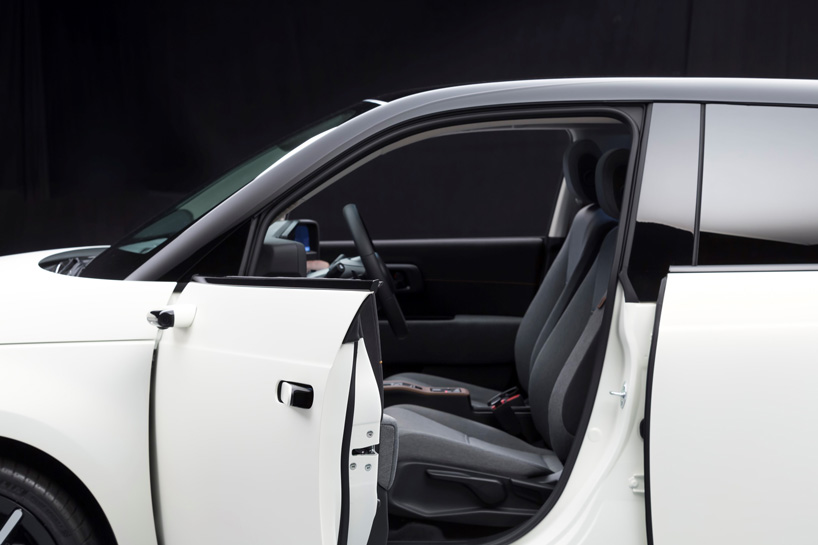 the honda E made its debut in 2017 at the IAA frankfurt motor show. the urban EV is expected to have a battery range of more than 200km and a fast charging capability that will provide a 80% charge in just 30 minutes. a production version will be unveiled later this year.