the road-going honda ‘RC213V-S’ prototype debuts at the EICMA 2014 in milan, as part of company’s full 2015 motorcycle lineup. developed by honda racing corporation and honda motor, the bike sources engineering and design from the championship winning motoGP RC213V machine. considering this and the input from many legendary GP riders, the prototype is expected to expand the capabilities of street two-wheelers. 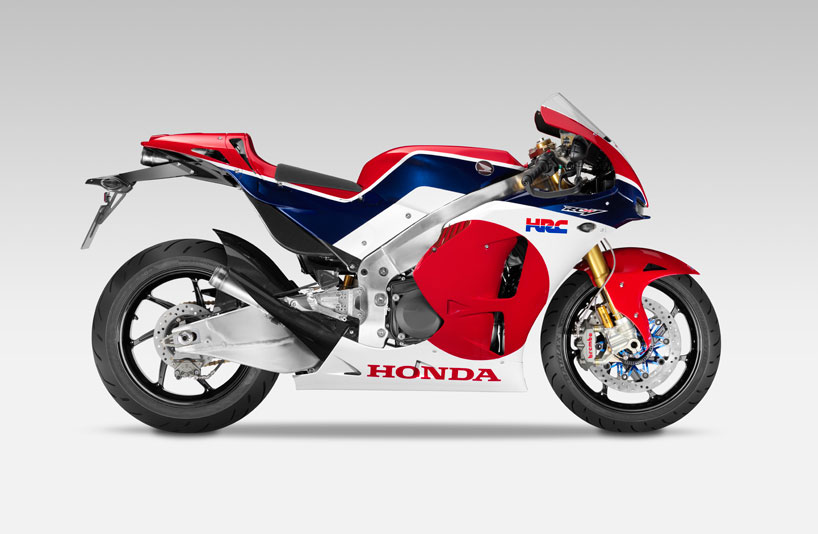 side view of the japanese flag inspired version

the honda ‘RC213V-S’ prototype was presented in two styles; painted with a distinctive japanese flag to mark 100 years of the EICMA show, and the fully functioning carbon-fiber version that was ridden on stage by the 2013/14 motoGP champion, marc marquez. the bike aims to encourage new younger demographic riders to the motorcycling world and continues with the use of the popular unique dual clutch transmission technology. 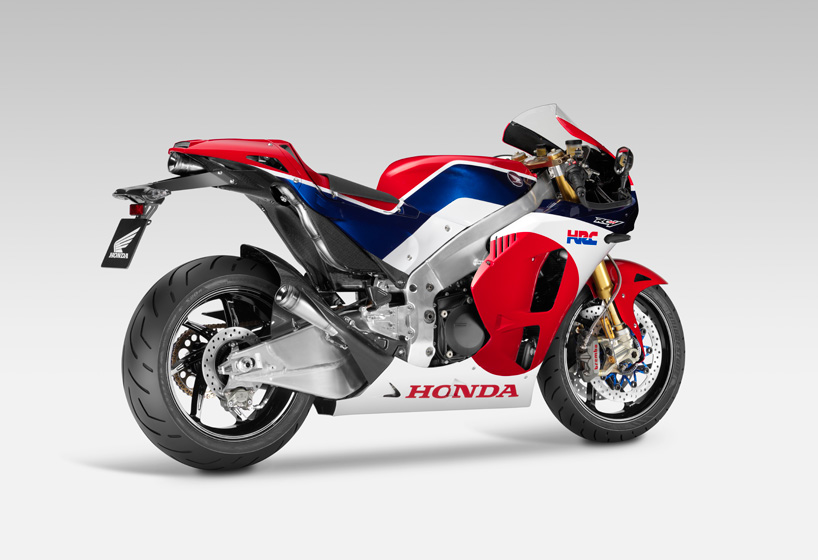 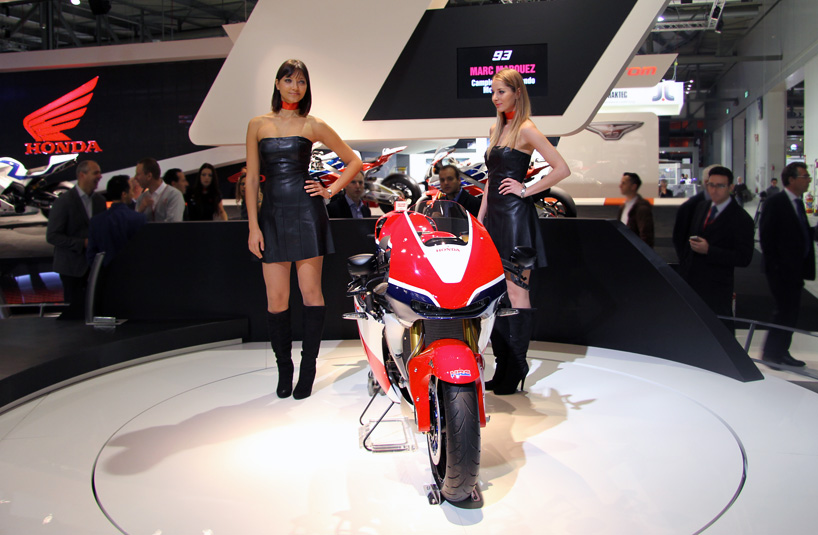 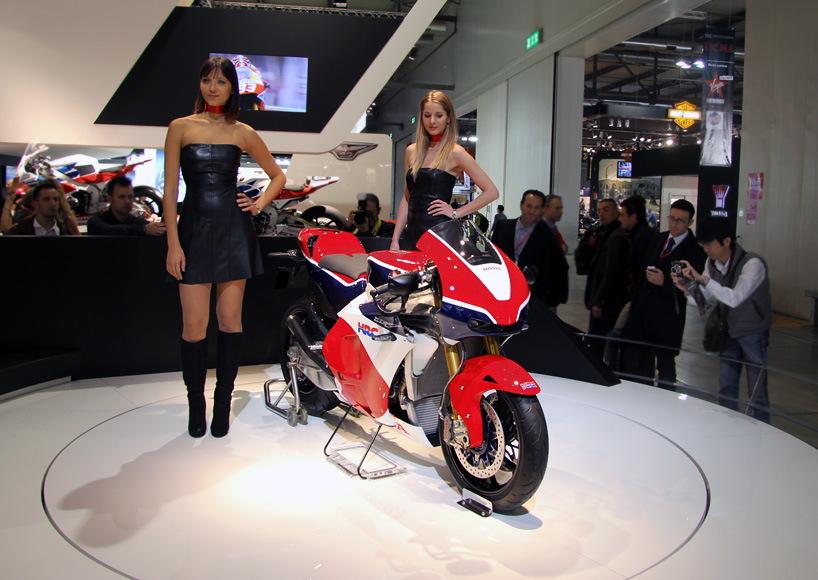 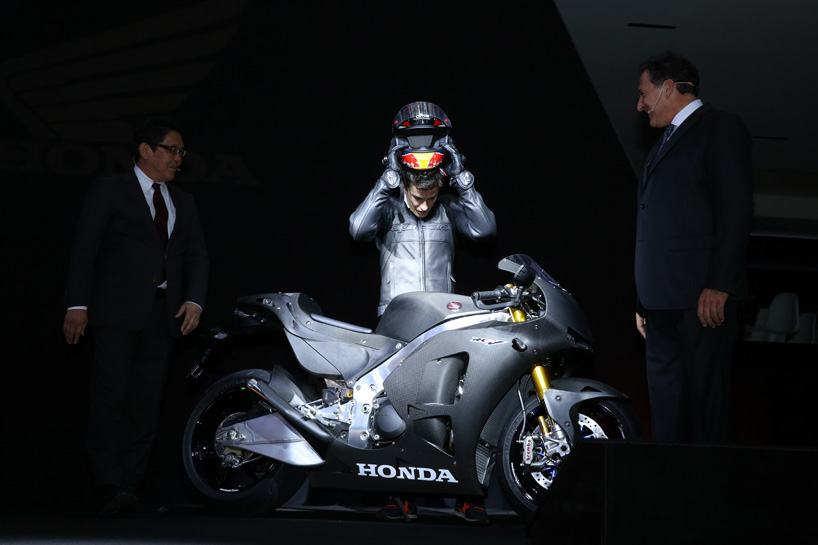 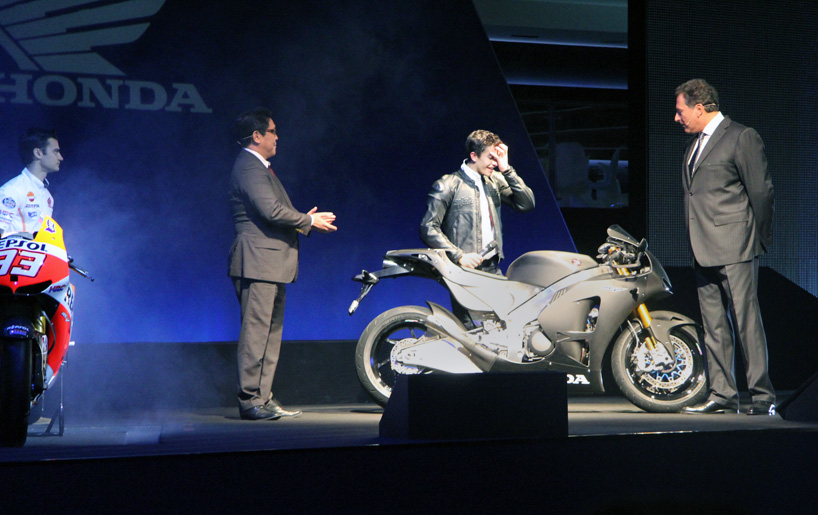 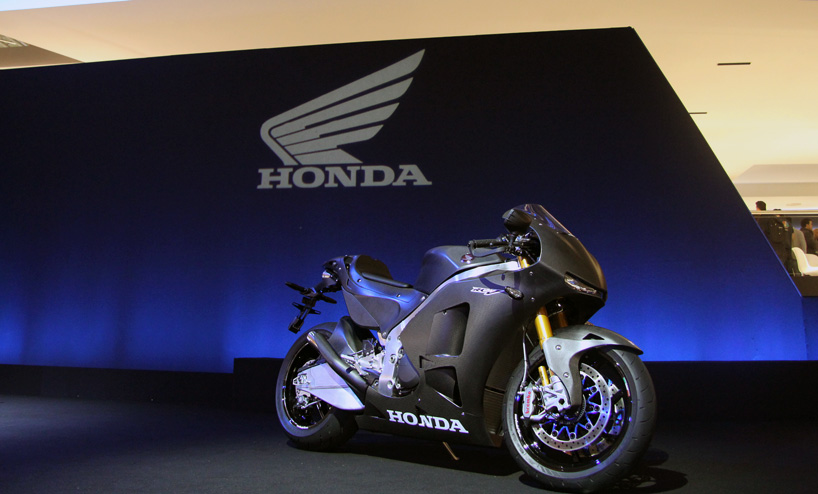 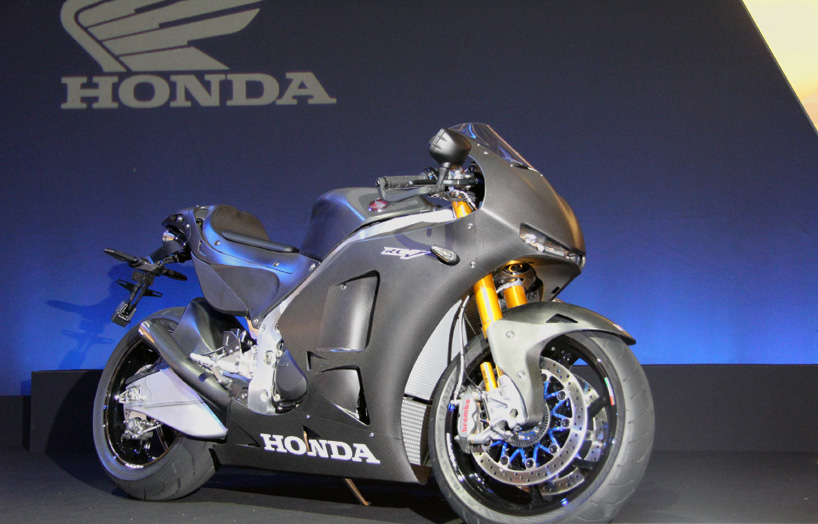 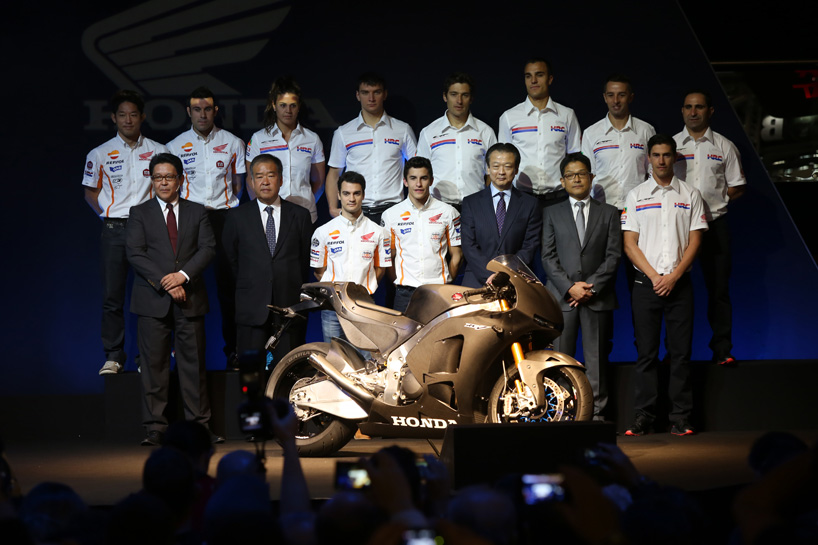 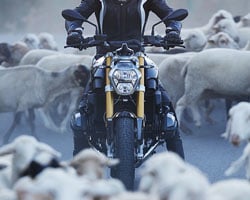 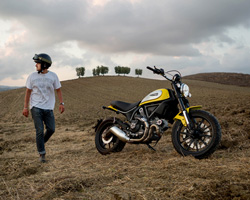 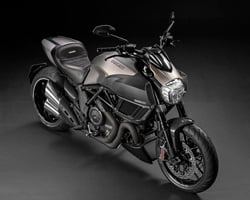 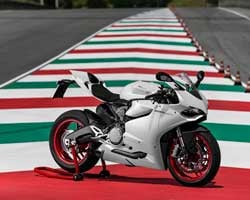 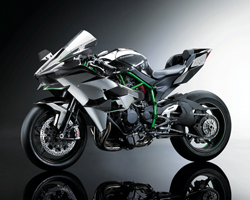