in our previous coverage of horizon‘s portable electronic device charger system, this singapore based fuel cell company was said to release the technology at the end of 2010. however, the ‘hydrofill’, ‘hydrostik’ and ‘minipak’ which make up the fuel cell system has now been made available to the public on their website.

‘hydrofill’ is small-scale home hydrogen station. by adding water, and plugging the ‘hydrofill’ into an electrical wall-socket (or a solar panel), consumers can generate hydrogen and store it automatically in a solid state inside ‘hydrostik’ cartridges. taking on a battery like form, these catridges are used with recharging devices such as the ‘minipak’, allowing users to power up smaller mobile devices via USB. 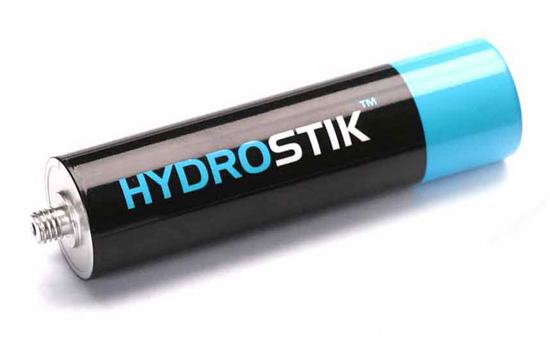 ‘hydrostik’ can store 12WH of energy.

in contrast with ordinary compressed hydrogen tanks, the pressure inside the ‘hydrostik’ canister is very low (under 10 bars in normal temperature conditions, and not exceeding 20 to 30 bars at elevated temperatures), making this technology a safer means of retaining hydrogen. 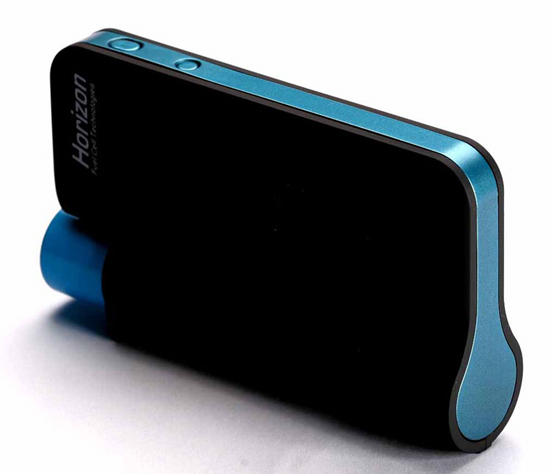 the ‘minipak’ integrates a passive air-breathing fuel cell and a ‘solid-state’ hydrogen storage unit. the ‘minipak’ DC power output is 2W (5V, 400mA), delivered through a standard micro-USB port and a multi-choice cable. Apr 02, 2021
aether's new audio-enabled eyewear collection invites users to create their own ambience
a simple tap at the temple of the frames activates rich directional sound, allowing wearers to 'seamlessly press play on the soundtrack of their lives'.
technology
279 shares
readers
connections: 73