a family from portland, oregan has claimed that their amazon echo recorded a conversation and sent it to a random person on their contact list. they found out when the person – an employee of the husband – sent them the audio files claiming they had been hacked. 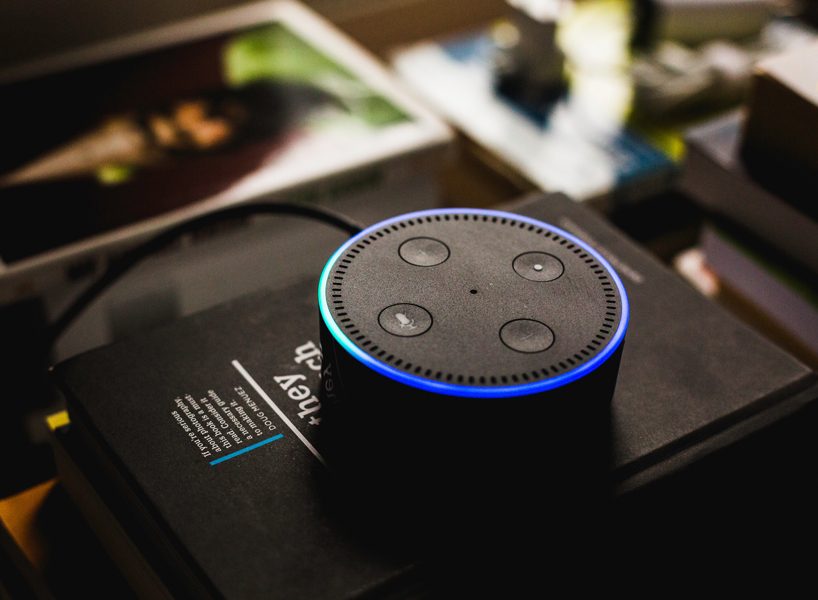 the events were originally reported in an interview with local TV station kiro 7. the family has since contacted amazon who explained that the ‘artificially intelligent‘ device recorded the conversation because it was activated by a word sounding like ‘alexa’. this isn’t the first time something like this has happened – remember when alexa was creeping people out with impromptu laughter?