in 1977, a group of engineers working at hewlett packard introduced the first variation of an intelligent electronic wristwatch. it was known as the HP-01. at the time, the device was groundbreaking – it was one of the first products to perform as a digital electronic wristwatch, a personal calculator, an alarm clock, a stopwatch, a timer, a 200-year calendar. it even combined a user interface to complete tasks such as changing time zones, and digitally adding and subtracting numbers. 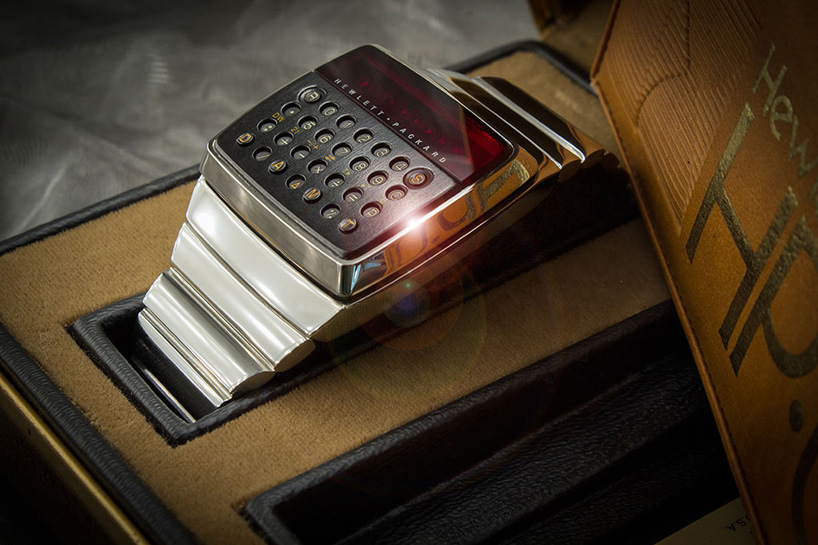 the watch face had 28 tiny keys. four of these were raised for easy finger access. the raised keys were D (date), A (alarm), M (memory), and T (time). each recalled the appropriate information when pressed alone, or, when pressed after the shift key, stored the information. the HP-01 also contained six chips which contained the equivalent of 38,000 transistors and packed three small batteries into the case; two powered the display and one the watch circuit. 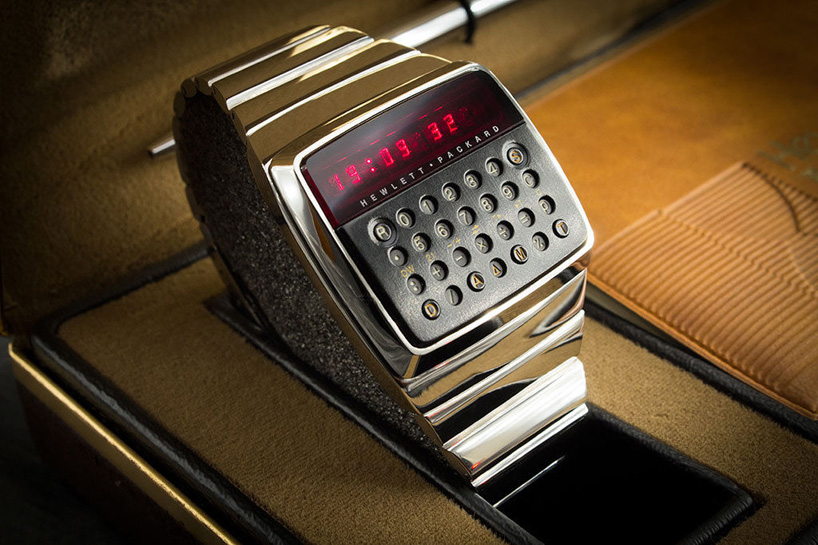 the links were milled out solid stainless steel blocks 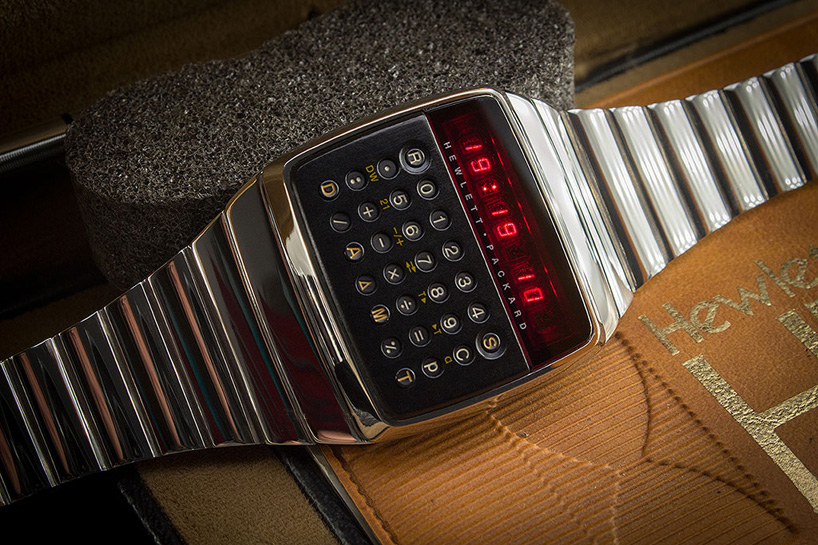 the wristwatch packed three small batteries into the case; two powered the display and one the watch circuit 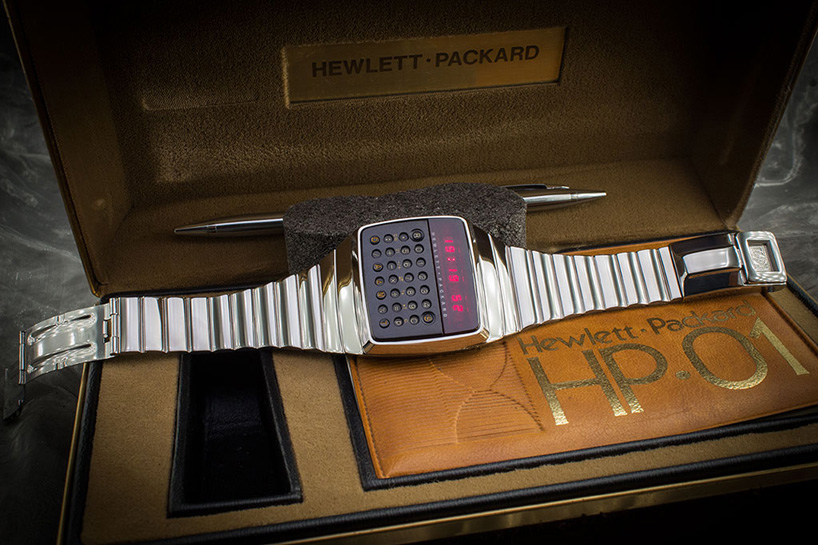 for those interested, there is now a prototype available for auction on ebay.