HTC recently launched their new hero phone that will run a customized version of the google android operating system. HTC was the first manufacturer to create a phone that ran android  and the hero aims to set the bar higher. the hero’s design is very similar to the g1 model, using a similar angled base and button layout. however the hero is much thinner and doesn’t have an analog keyboard, instead it uses an on-screen touch keyboard. the phone also puts a large priority on customization, giving users lots of options to make the phone unique to them. the phone has a 3.2 inch screen and 5 mega pixel camera with auto focus. in addition the phone features a trackball to add in navigation and a plastic case with baked in teflon coating to prevent nicks and scratches. the HTC hero is set for launch in europe this summer and around the world later this year. 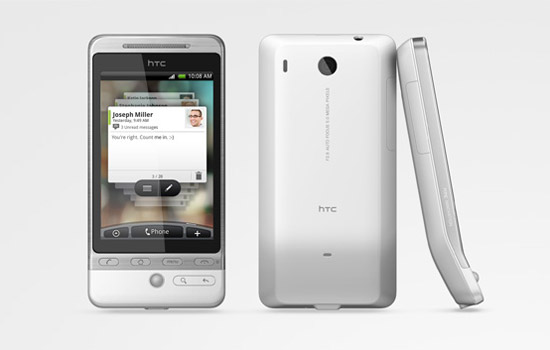 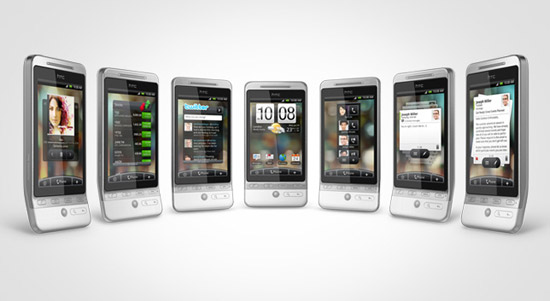 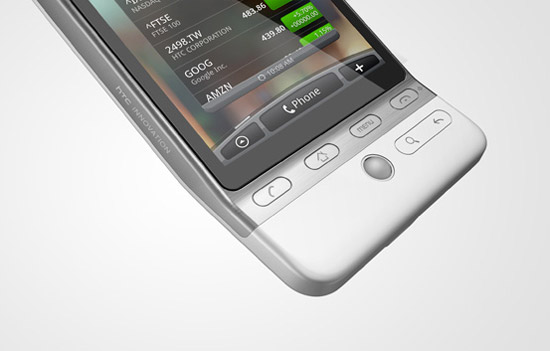 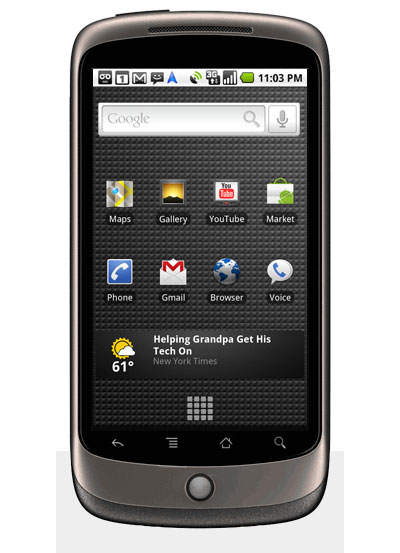 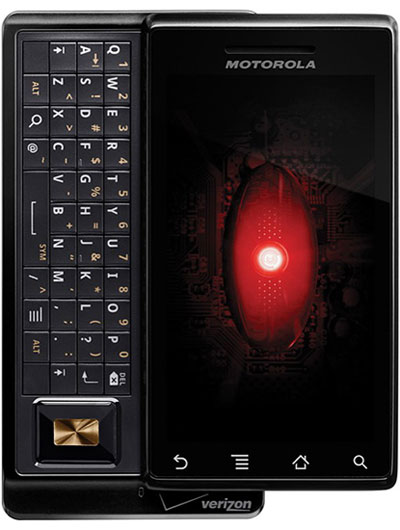